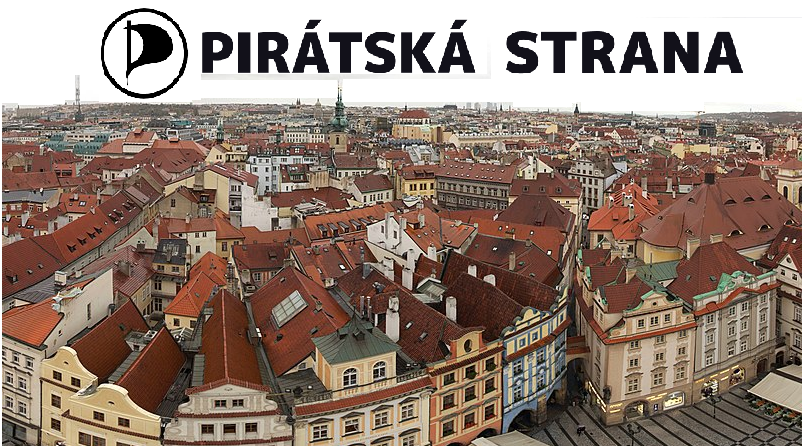 TAIPEI (Taiwan News) — Earlier this week, after the city of Prague announced plans to formally terminate its sister-city relationship with Beijing, the Chinese embassy on Wednesday (Oct. 9) sent the City Council a threatening message suggesting that the Czech capital reconsider.

Responding to China’s message, the Czech Pirate Party (Česká pirátská strana), the third-largest political party in the country and party of Prague's pro-Taiwan Mayor Zdenek Hrib, released an official statement reaffirming the city’s decision and its opposition to Beijing’s “authoritarian regime.” The message shared on the party’s official Facebook page went a step further by displaying a photo of Xi Jinping alongside Winnie the Pooh.

The Chinese embassy's initial message called on the Prague City Council to “change its approach as soon as possible, to adapt to current developmental trends, and to return to a path that supports the development of bilateral relations. Otherwise, the city’s own interests will suffer.” The Pirate Party, speaking on behalf of Prague, refused to allow China’s gangster-like attitude to go unaddressed.

The Pirate Party offered a scathing response on Facebook.

“We know that the Chinese regime views its partners as vassals and does not like disobedience. However, we are a country of free people with a democratic Constitution and self-government. We refuse to bow to such an authoritarian regime that is responsible for ‘re-education’ camps and trafficking in illegal organ transplants.

At this moment in which we are receiving clear threats from such a partner, how can we discuss continuing such a partnership. From the outset, we only wanted to depoliticize the relationship between Beijing and Prague so that it would not involve the capital in the foreign policy of the Czech Republic.

The [Chinese] started bullying Prague and now [China] has issued an open threat. We expect the termination of the partnership to be approved by the councilors next week and that the government of the Czech Republic will also take a stand on this strong statement from the Chinese ambassador, which speaks of an entirely different and totalitarian view of the world.”

At the close of their message, they also included photo of China’s supreme leader, Xi Jinping, next to a cartoon image of Winnie the Pooh, a character that Xi reportedly hates because of the suggested resemblance between them. The message added, “Here’s an additional image that the Chinese censors would like to see removed from the internet.”