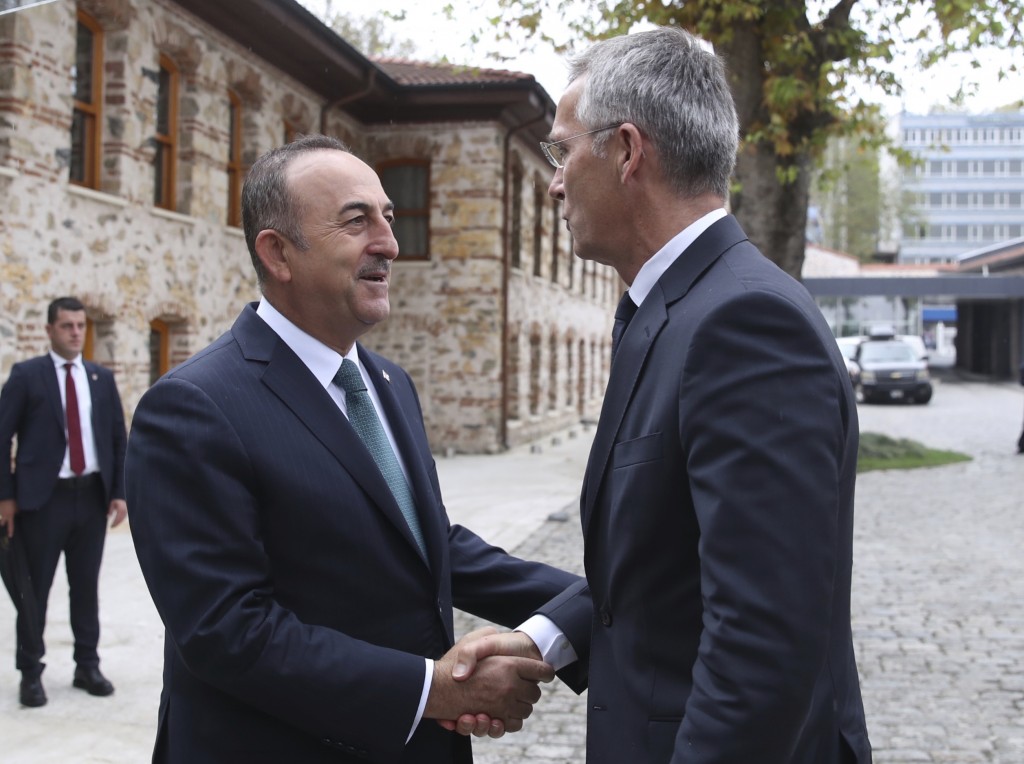 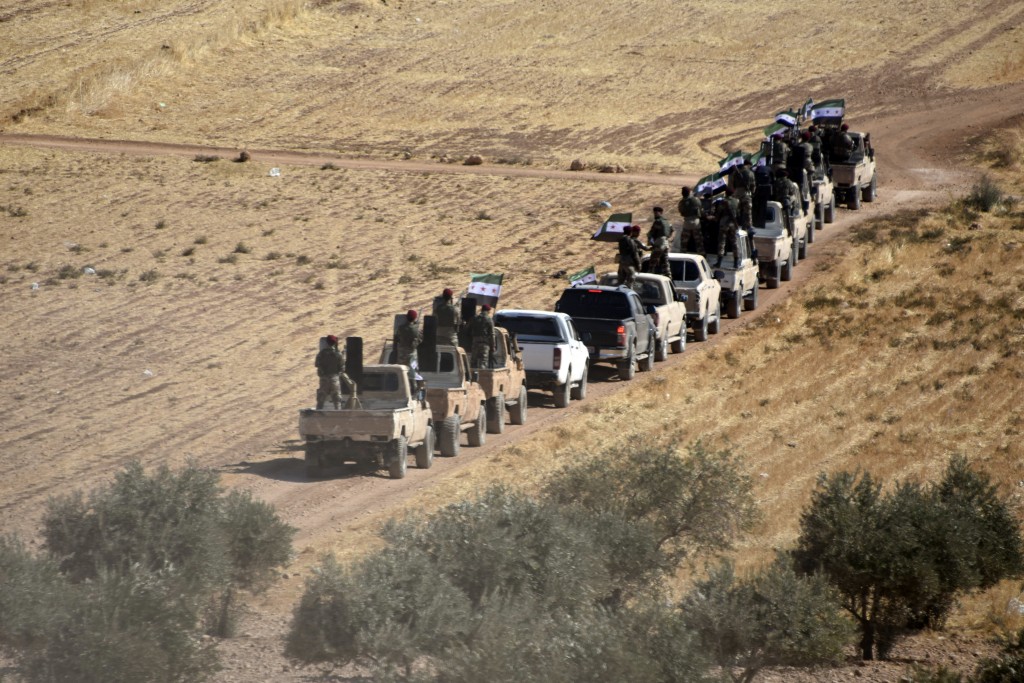 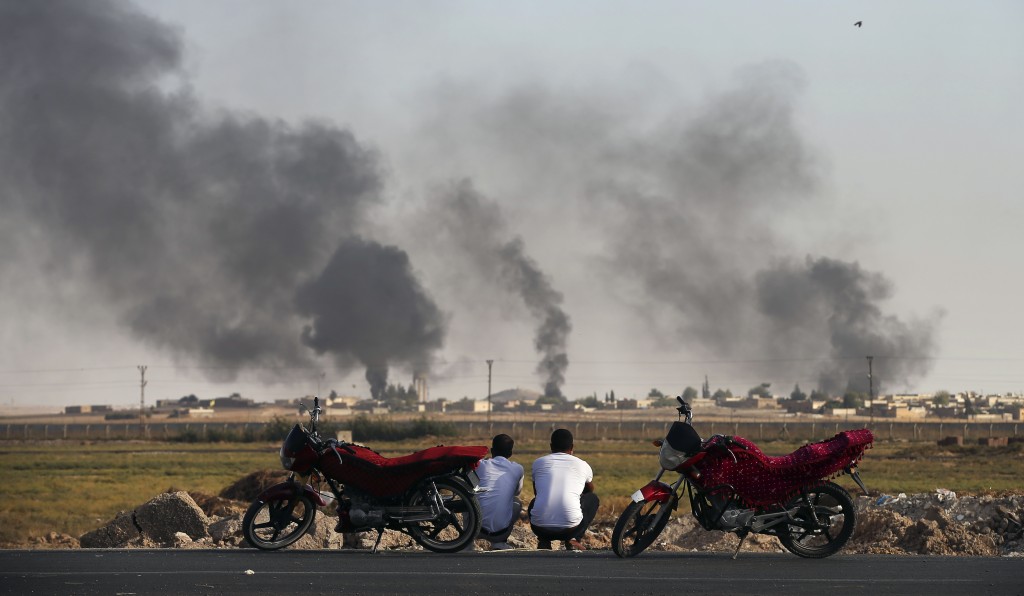 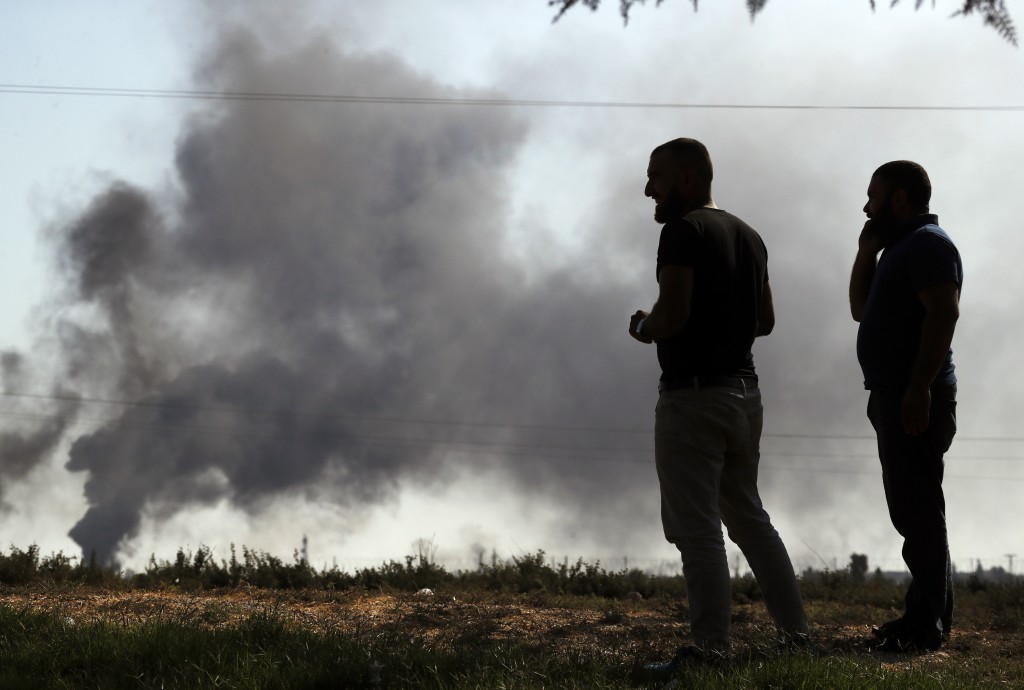 BEIRUT (AP) — The Latest on Turkey's invasion of northeastern Syria in a military operation against Syrian Kurdish fighters there (all times local):

A French official says sanctions against Turkey will be "on the table" at next week's European Union summit, after the country's incursion into Syria.

Amélie de Montchalin, the French secretary for European affairs, told France Inter radio on Friday that Europe rejected any idea that it was powerless to respond to what she described as a shocking situation against civilians and Europe's Kurdish allies against the Islamic State group.

European diplomats in Brussels have responded cautiously to the idea of sanctions on Ankara.

Turkey's President Recep Tayyip Erdogan has warned that he will send millions of refugees into Europe if there is any backlash against his military cross-border operation in Syria.

The ministry said Friday that three soldiers were wounded. It didn't provide details.

Those numbers could not be independently verified.

Turkey considers the Syrian Kurdish fighters terrorists linked to a Kurdish insurgency within Turkey and has launched an invasion into northeastern Syria this week.

Ankara says the offensive is necessary for national security.

There have been civilian casualties on both sides: six civilians in Turkey and seven in Syria.