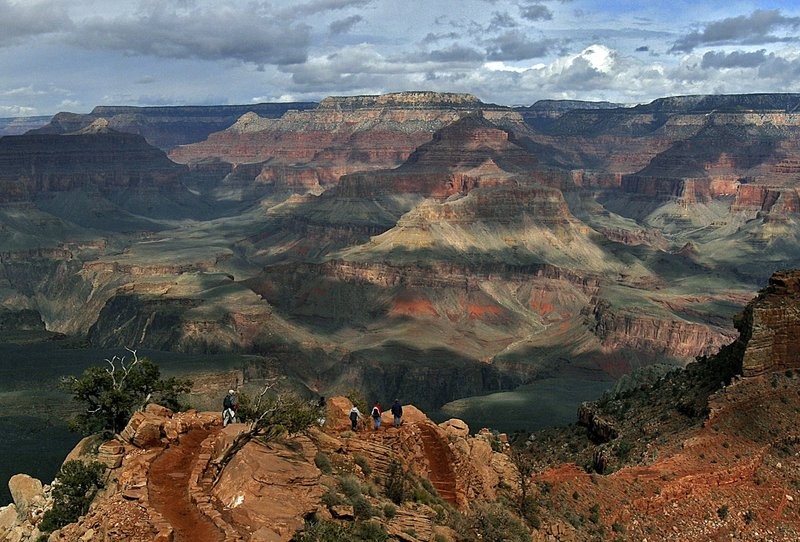 TAIPEI (Taiwan News) – Three of four Taiwanese students injured in a car accident near the Grand Canyon were allowed to leave hospital in Flagstaff, Arizona, and to prepare returning home, but the fourth still had to remain for observation, reports said Friday (October 11).

The Taiwanese office in Los Angeles, California, was helping relatives to travel to the United States, while also warning Taiwanese to drive carefully in the area, the Central News Agency reported.

The accident reportedly occurred at 1 a.m. Wednesday (October 9) when the driver had to swerve out of the way for an animal which suddenly appeared in a bend. A man and a woman sitting in the rear had reportedly not been wearing their seat belts, and one of them needed surgery and had to remain in hospital.

The Taiwan office reminded drivers that roads near the Grand Canyon rarely were straight and did not have abundant lighting, while falling rocks and animals surging on to the road were frequent possibilities.

The area had been the scene of several major road accidents recently, leading the Taiwanese office to remind drivers to respect speed limits and buckle up, according to the CNA report. 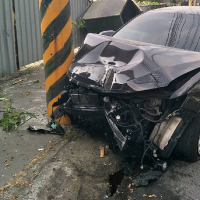