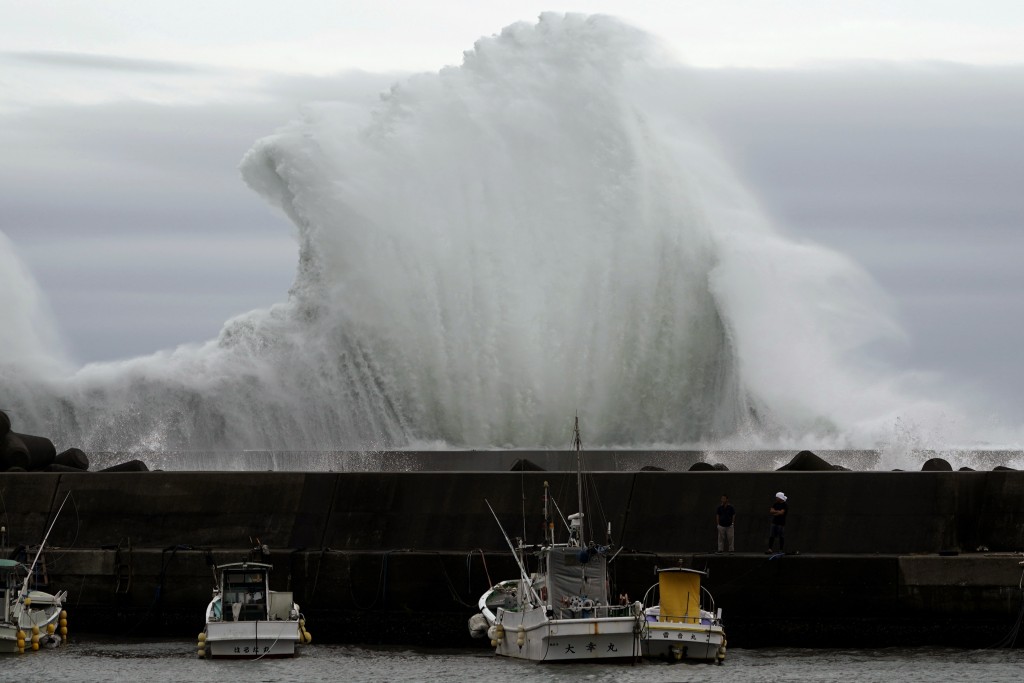 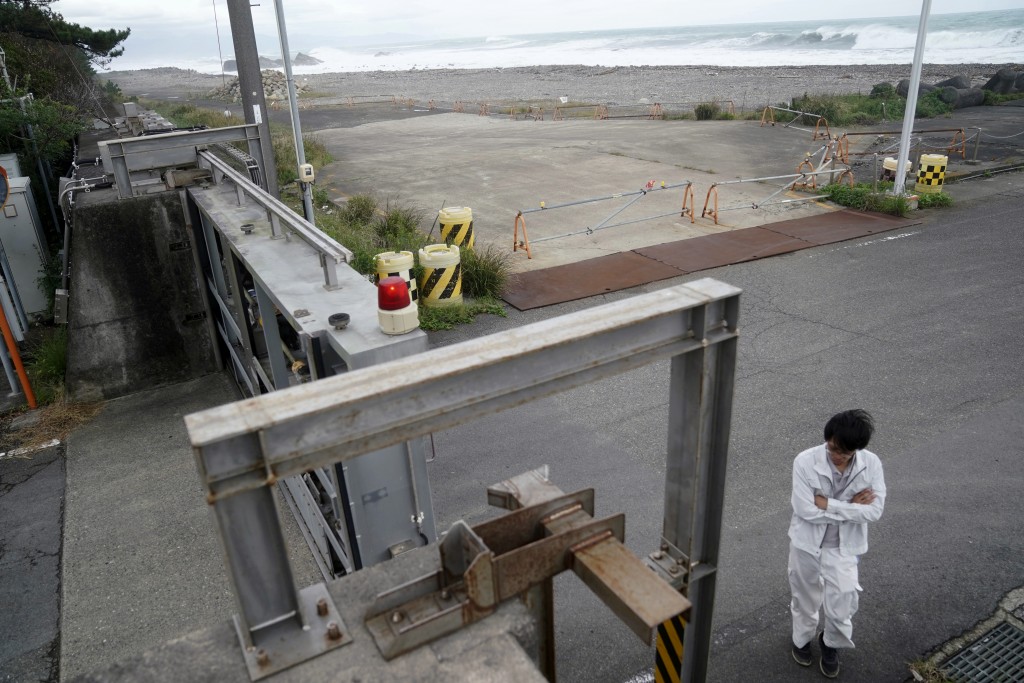 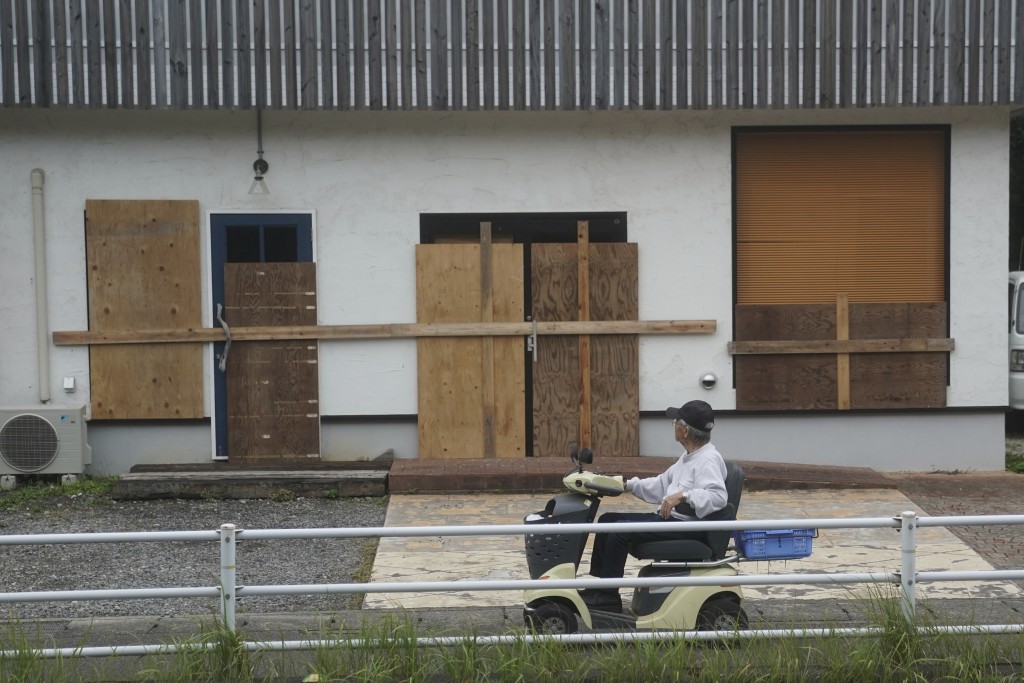 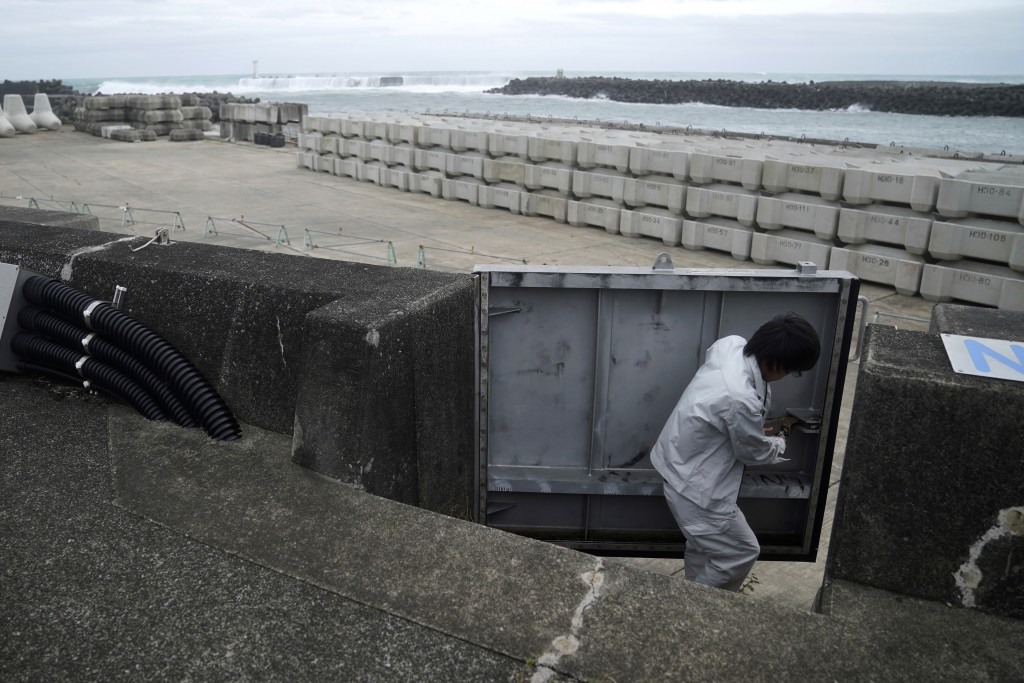 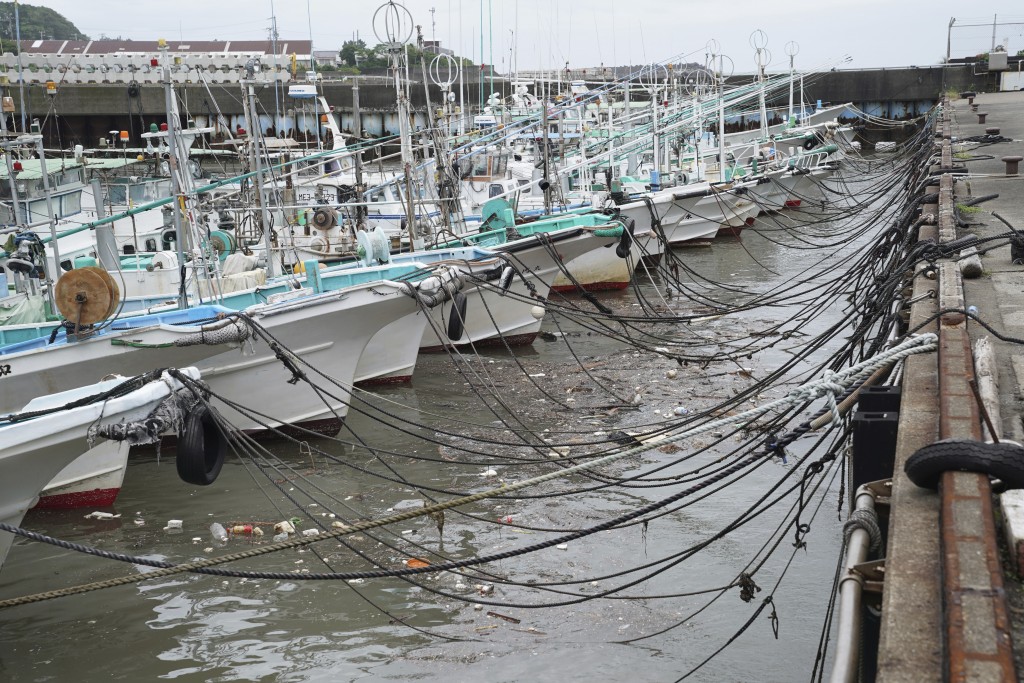 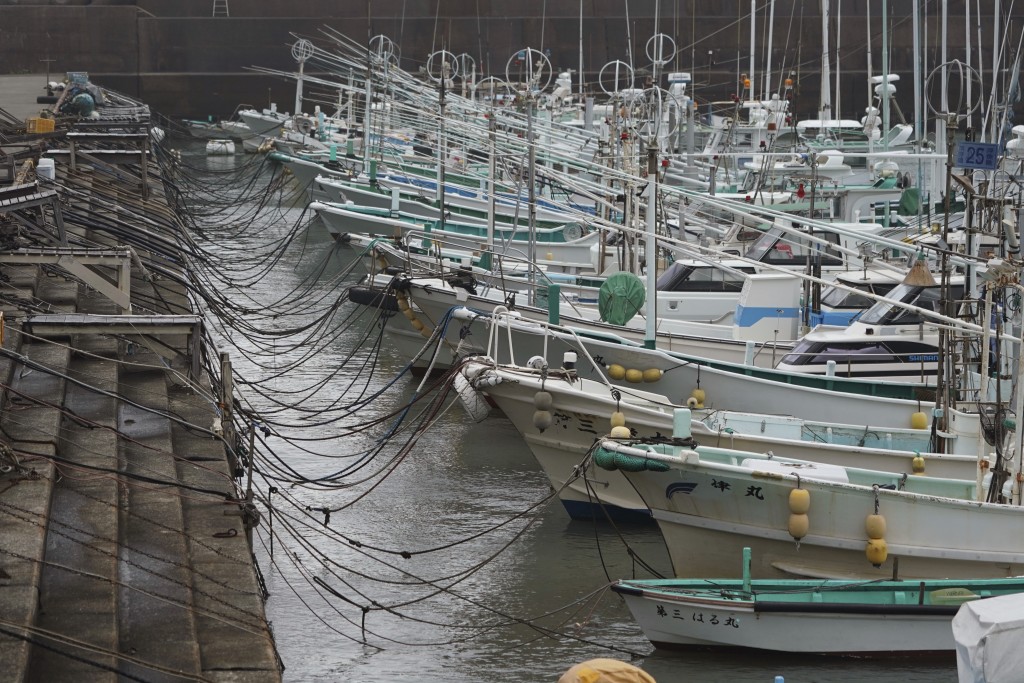 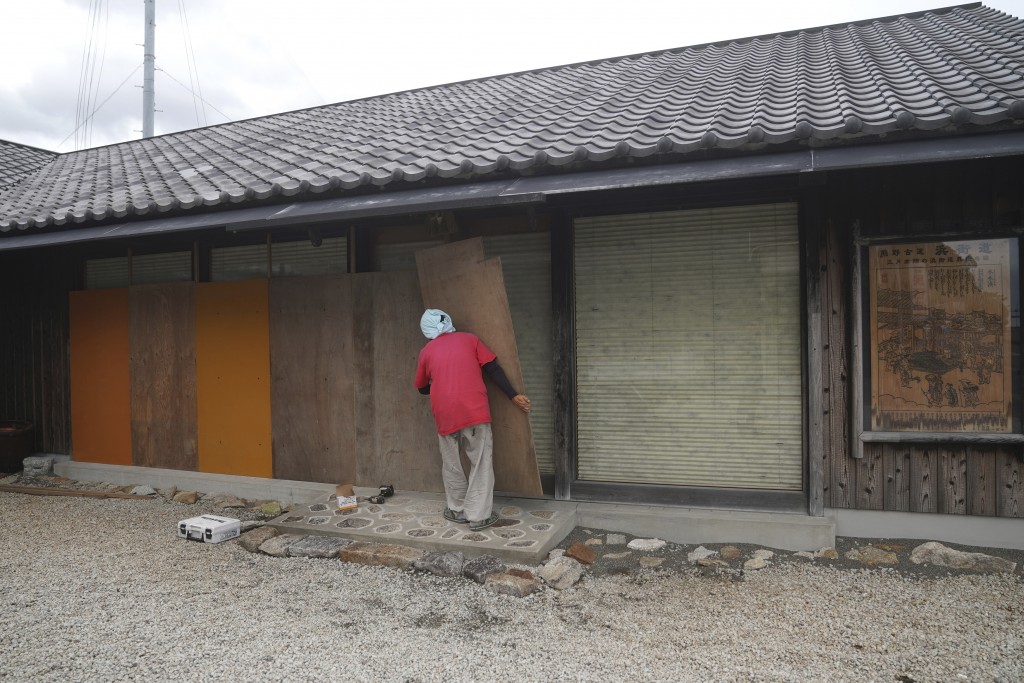 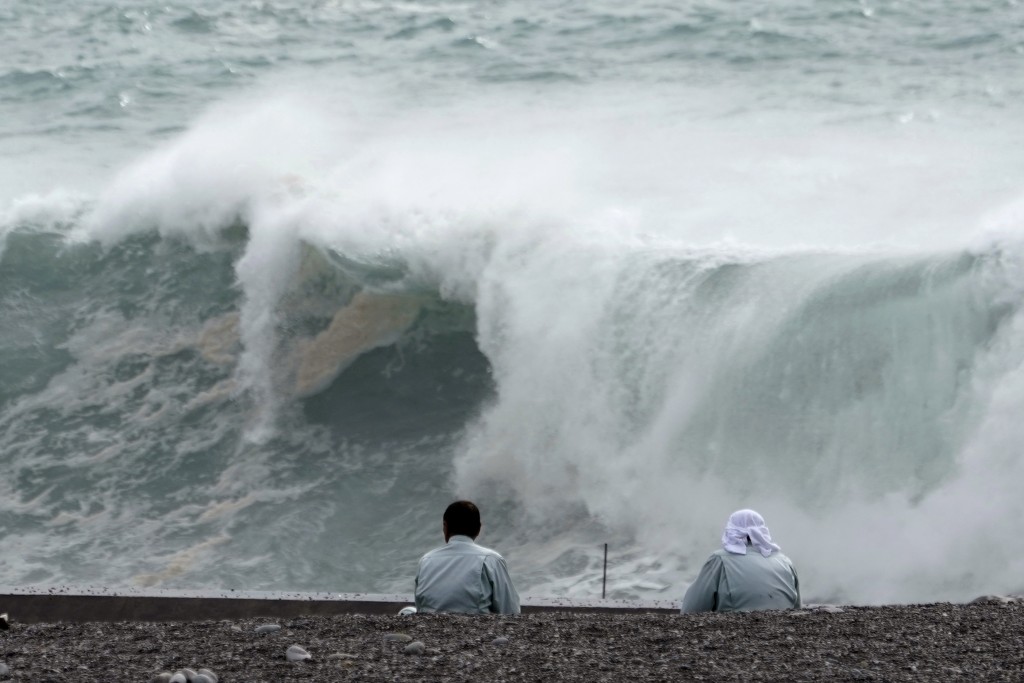 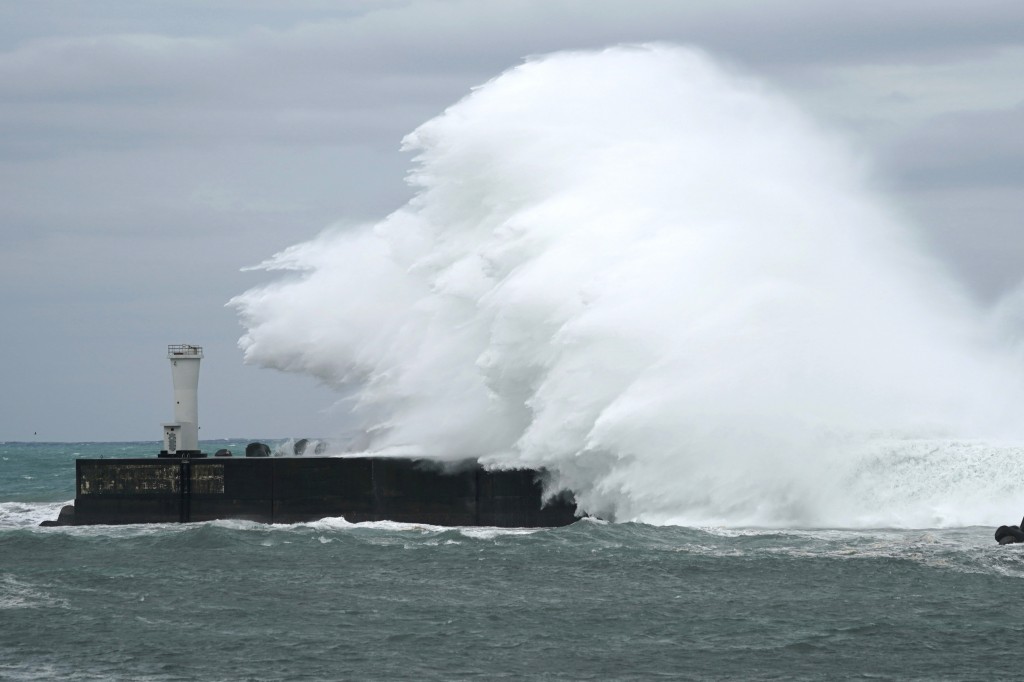 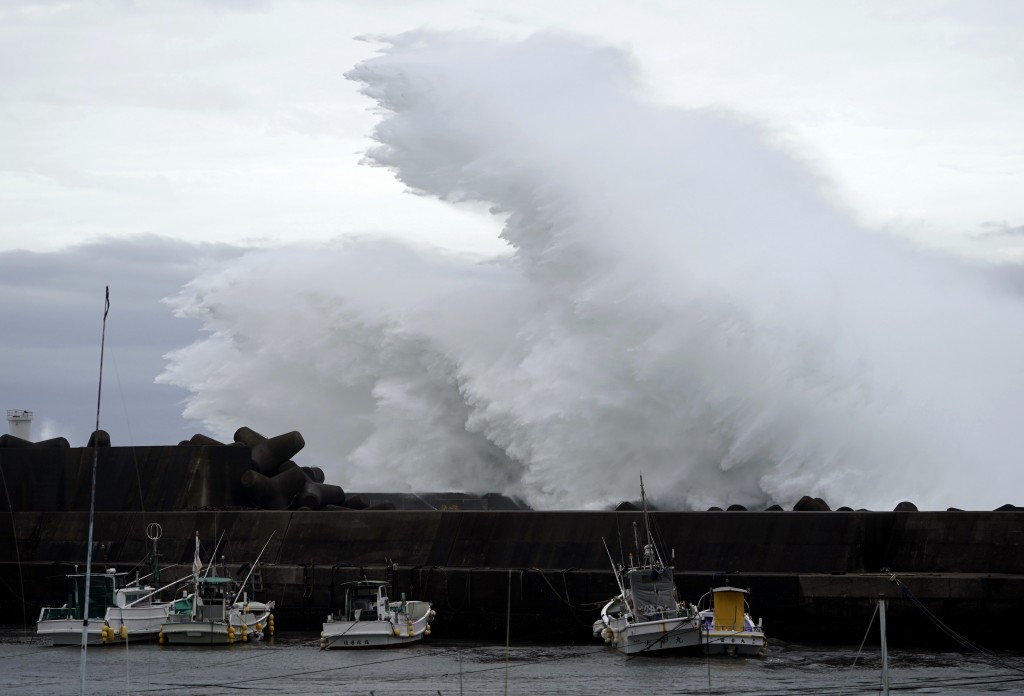 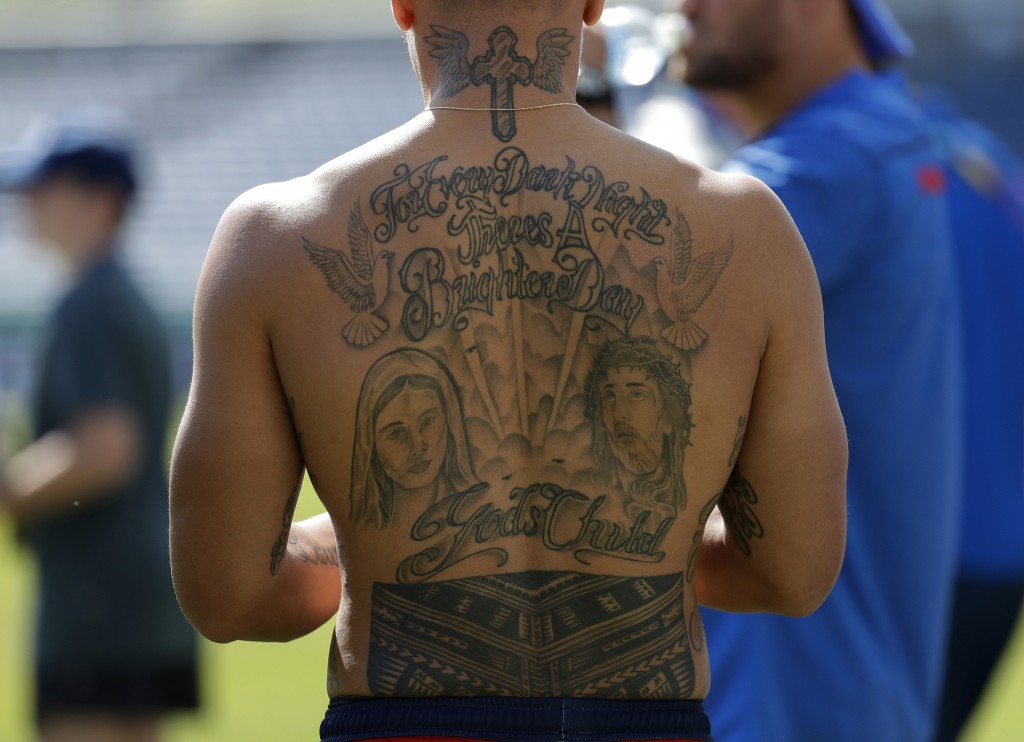 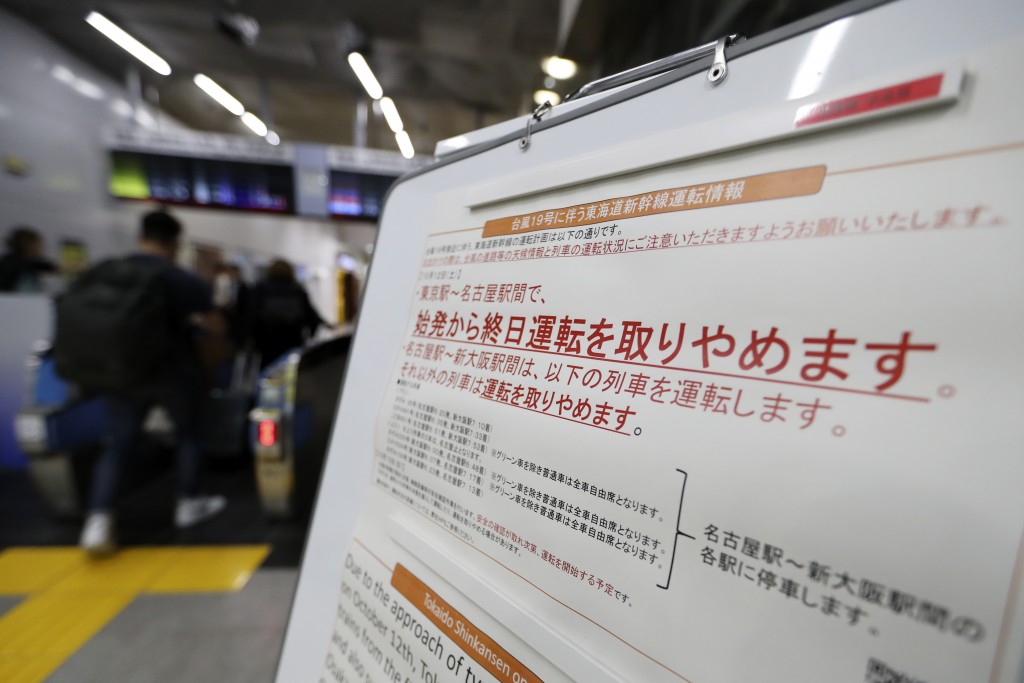 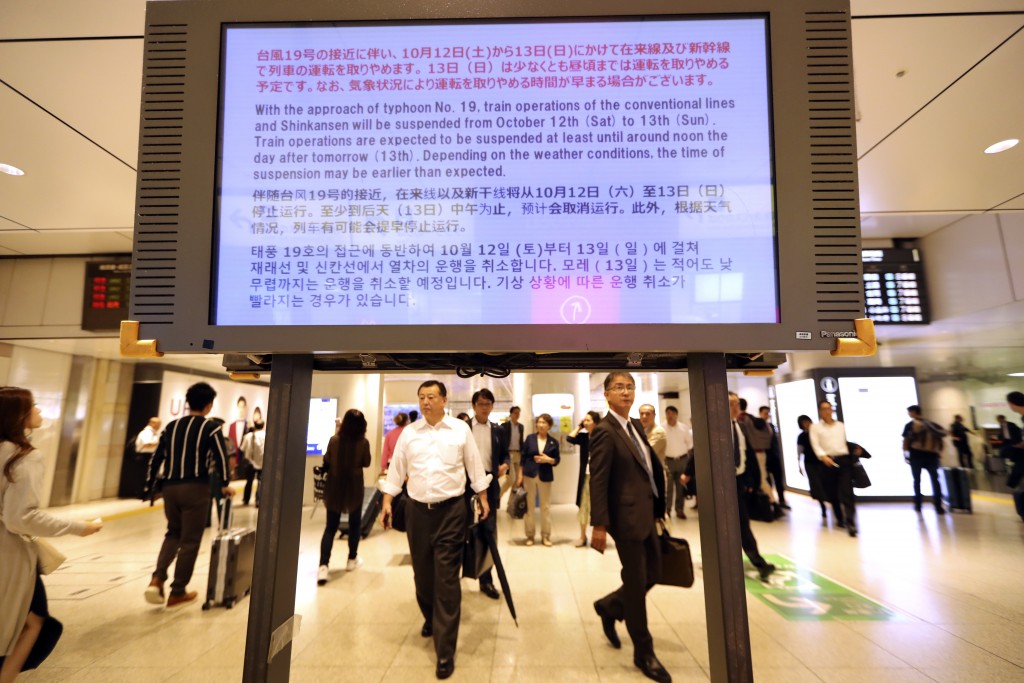 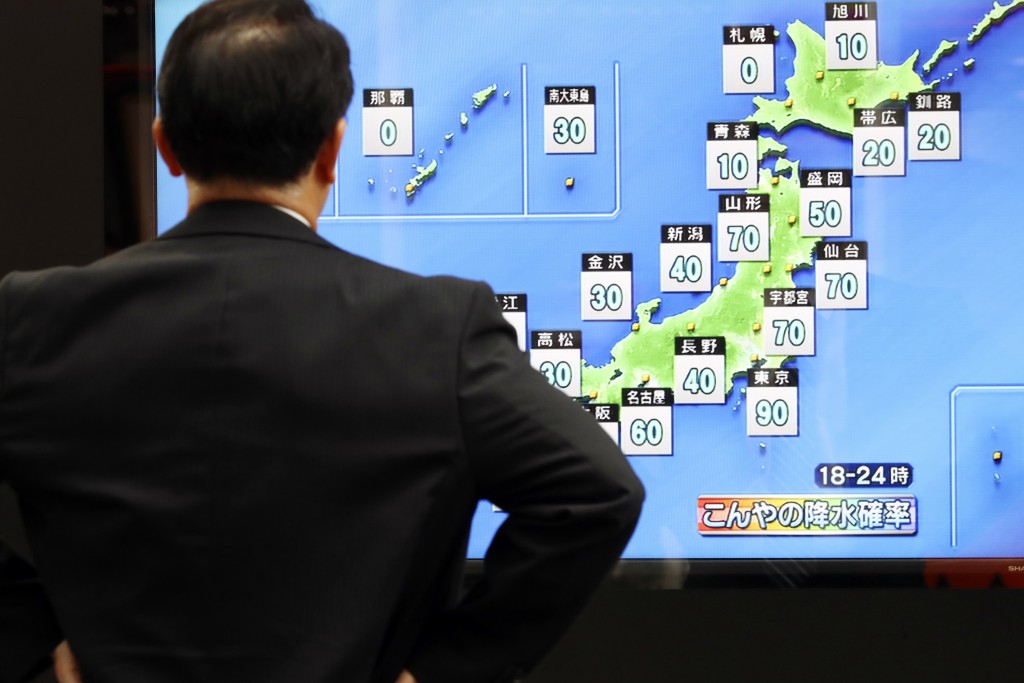 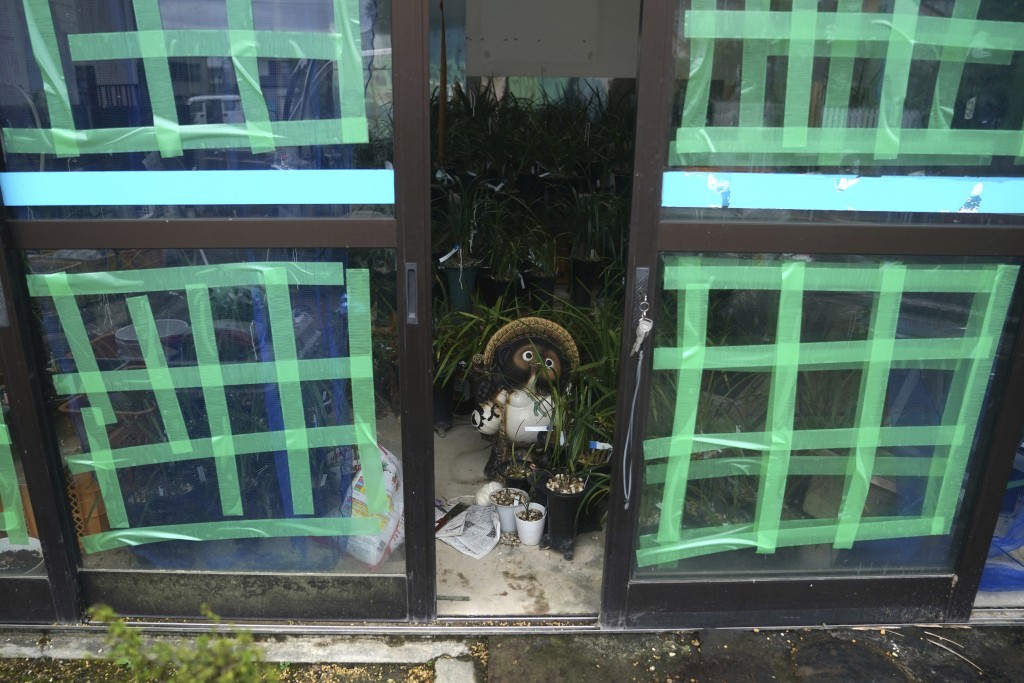 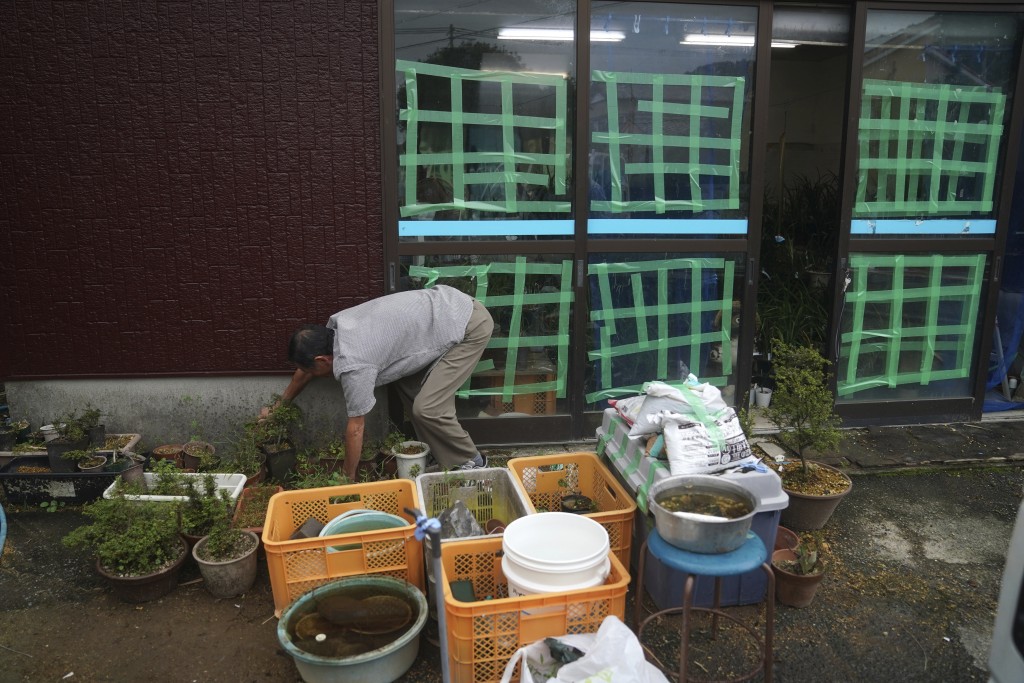 TOKYO (AP) — A typhoon was forecast to bring 2 feet of rain and damaging winds to the Tokyo area and central Japan's Pacific coast this weekend, and the government warned people Friday to stockpile and leave high-risk places before it's too dangerous.

Rugby World Cup matches and other events were canceled for Saturday, and flights and train services halted. In the town of Kiho, in Mie prefecture southwest of Tokyo, shops were boarded up, boats were anchored, and authorities checked coastal levees. Residents in Tokyo were buying bottled water, cup noodles and other food.

"In order to protect your own life and your loved ones, please try to start evacuating early before it gets dark and the storm becomes powerful," Meteorological Agency forecast department chief Yasushi Kajihara told a news conference.

Kajihara said Typhoon Hagibis resembled a typhoon that hit the Tokyo region in 1958 with heavy rains and left a half-million houses flooded. More than 1,200 people died in that storm.

"The government is doing the utmost to prepare for the approaching typhoon," disaster management minister Ryota Takeda told reporters, and urged people to prepare early.

Hagibis, which means speed in Filipino, was advancing north-northwestward with winds of 180 kilometers per hour (110 mph) gusting to 250 kph (156 mph) on Friday afternoon, the weather agency said. It's expected to weaken as it hugs the Pacific coast of Japan's main island Saturday, making landfall south of Tokyo and passing out to sea by Sunday afternoon.

The storm is expected to disrupt sports and holiday events on the three-day weekend that includes Sports Day on Monday. Two Rugby World Cup matches — England versus France, and New Zealand vs. Italy — that were to be played Saturday were canceled. Qualifying for a Formula One auto racing in Suzuka was pushed to Sunday. And the Defense Ministry cut a three-day annual navy review to just Monday.

All Nippon Airways grounded all domestic flights scheduled on Saturday at Tokyo's Haneda and Narita international airports, while Japan Airlines has canceled all but early morning flights at Tokyo airports.

Central Japan Railway Co. said it will cancel all bullet train services between Tokyo and Osaka except for several early Saturday trains connecting Nagoya and Osaka in the west.

The typhoon is spreading fear especially in Chiba, near Tokyo, which was hit by Typhoon Faxai last month and where homes still have damage.

Chiba city distributed sandbags to shield against flooding and urged residents to make sure they have enough food, water and their phones are charged.