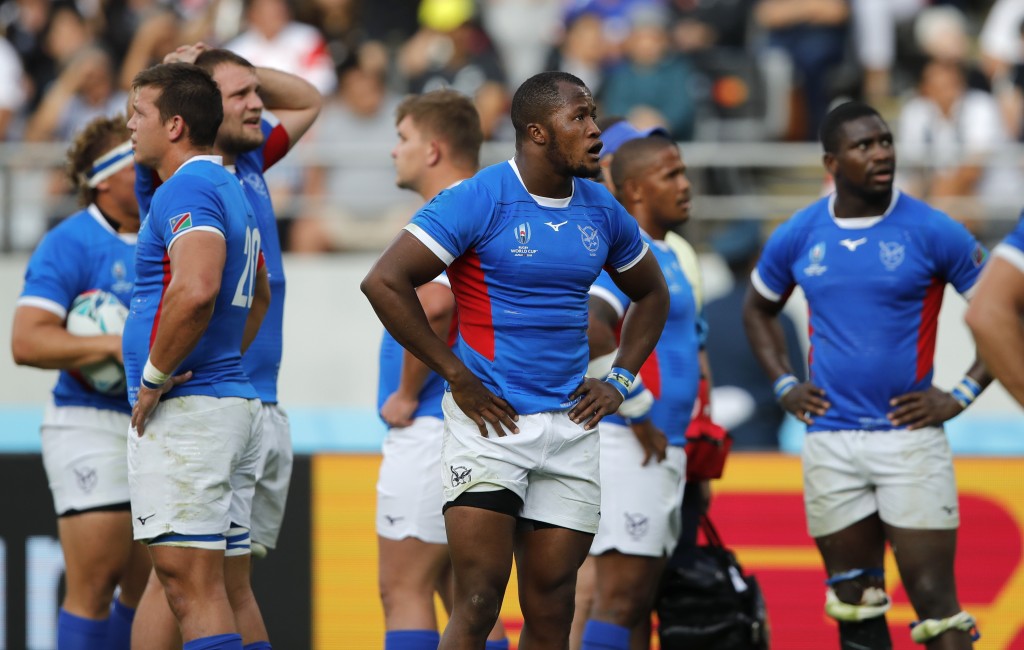 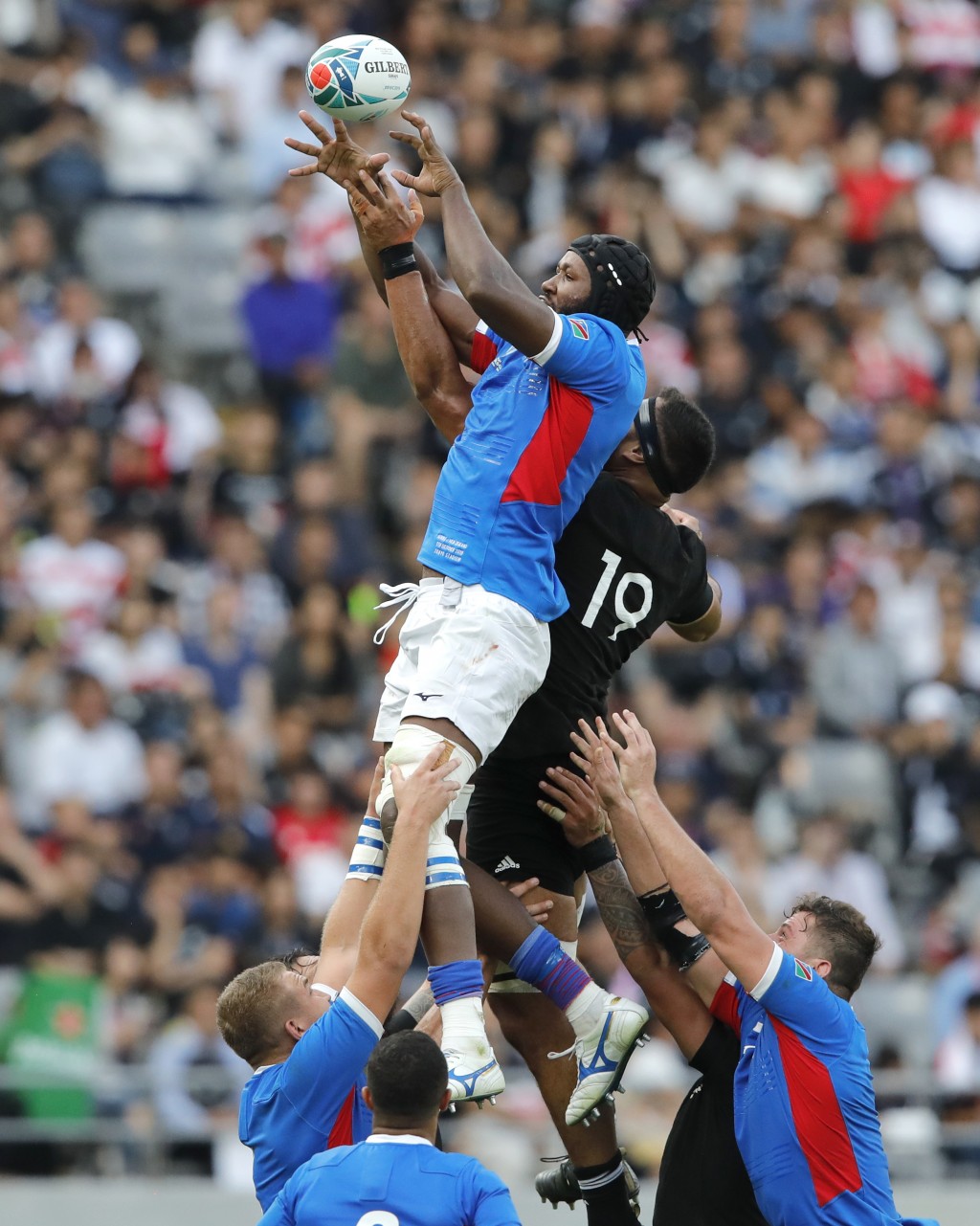 To Namibia and Canada, beating the other at the Rugby World Cup on Sunday would mean everything.

For another playing his last Rugby World Cup match, Canada winger DTH van der Merwe, it's "the make-or-break of our World Cup."

"If you look back to our 2015 World Cup performance, we could've beat Italy, but lost by five points. We lost to a kick against Romania, so that's classified as a failed World Cup. That's all our eggs in one basket, to get a win against Namibia."

Years of heartbreak will end for the winner at intimate Kamaishi Recovery Memorial Stadium.

Namibia seeks a first win ever in the Rugby World Cup, having lost all previous 22 matches over the last 20 years.

Canada has played in three extra Rugby World Cups and won seven matches, but none of its last 10 dating to 2011.

To Phil Davies, coaching his last match for Namibia, victory would validate the team's steady improvement across the Welshman's five-year tenure.

"This squad would be able to achieve something the previous five haven't. That will keep enthusiasm up," Davies says.

"It will show the investment we've had has shown progression and development. The last World Cup, Namibia qualified through points difference. This World Cup (qualifying) we haven't been beaten in Africa for four years. We've changed the average age of the squad from 31 to 24. There's a lot of things that have developed and grown. It's a big ask to say it all comes down to one game, but it is a big opportunity."

Namibia has never beaten Canada but may have an edge from two extra days of preparation after playing New Zealand last Sunday. Davies made six changes, and yet lock Tjiuee Uanivi, wing JC Greyling and fullback Johan Tromp will have started all four pool games.

Late to the party, Canada will play its fourth match in 17 days. They have had to replace four injured players, and the latest reinforcement, loose forward Dustin Dobravsky, is in the reserves. This crunch games comes only five days after a pounding from South Africa, but captain Tyler Ardron says "we've got no excuses, we'll put everything we can out on the field."

The Canadians believe they match up with Namibia's forwards and can win it out wide through the back three of wings van der Merwe and Jeff Hassler, and fullback Patrick Parfrey, all former national sevens players.

"Canada with their sevens background, against Namibia's flair and courage, it's going to be a cracking game of rugby," Davies says.

"It's not going to be a fancy game. It's going to be very physical, very tough, but I believe this team has got the character for it," he says.