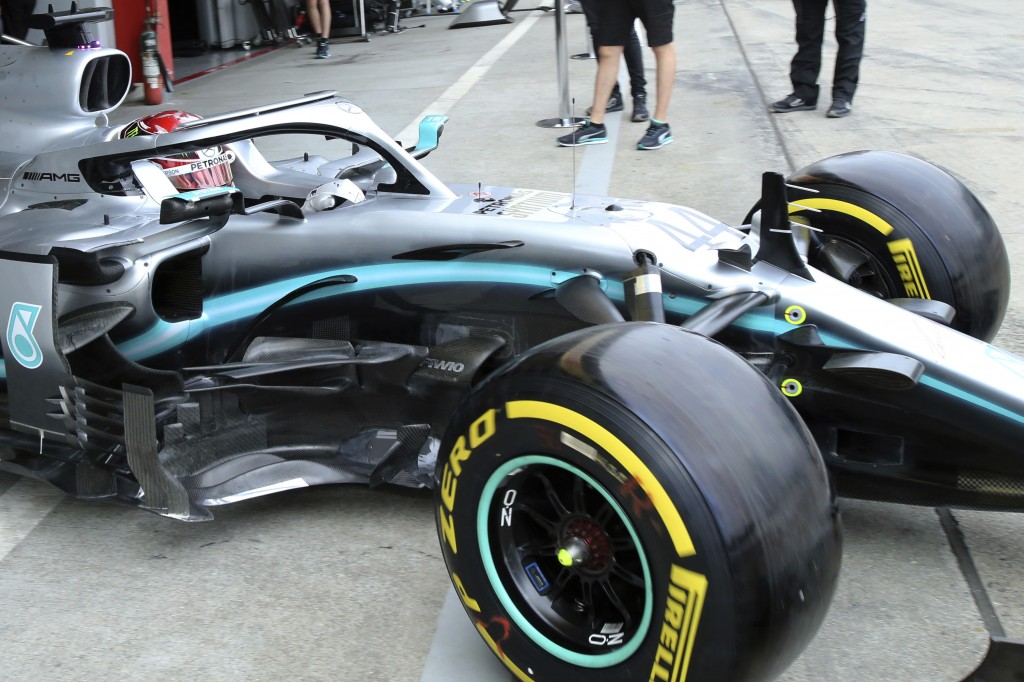 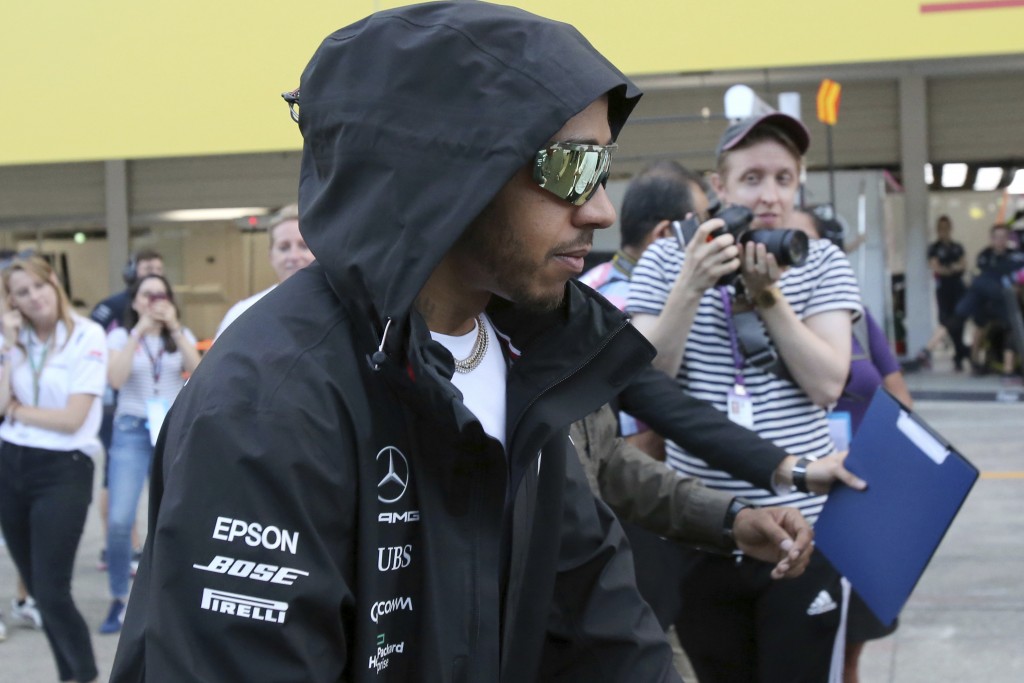 SUZUKA, Japan (AP) — On Friday as Japanese Grand Prix organizers were forced to alter the weekend schedule with a powerful typhoon approaching, it was Valtteri Bottas of Mercedes who was quickest in both practice sessions.

Organizer canceled Saturday's usual qualifying session with Typhoon Hagibis set to hit Japan's main island on Saturday and Sunday. Plans call for the race to run as scheduled on Sunday at 2 p.m. local time with qualifying held earlier in the day.

While qualifying is scheduled for Sunday, race stewards reserve the right to use the classification from the second practice on Friday for Sunday's grid positions.

Hamilton has a commanding 73-point lead over Bottas with five races left in the season.

Hamilton has won here in four of the last five races. If Hamilton wins this weekend, he will equal Michael Schumacher's record for the highest number of wins at the Japanese GP with six.