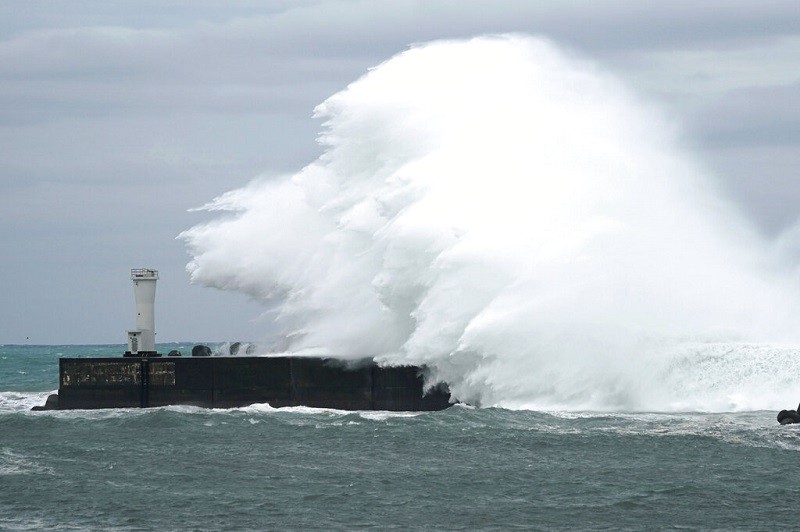 Airlines operating flights between Taiwan and Japan announced service disruptions Friday due to Typhoon Hagibis, which is heading towards eastern Japan.

China Airlines said its flight CI0159 from Osaka to Taoyuan Saturday will take off ahead of schedule at 10 p.m. Friday.

According to Taiwan's Central Weather Bureau, Hagibis was located 940 kilometers south of Tokyo, moving in a north-northwesterly direction at 20 kilometers per hour as of 8 a.m. Friday.

With a radius of 300 km, the storm was packing maximum sustained winds (averaged over a 10-minute period) of 173 kph, with gusts (sustained for 1 minute) of up to 209kph, the bureau said. (By Lee Hsin-Yin)