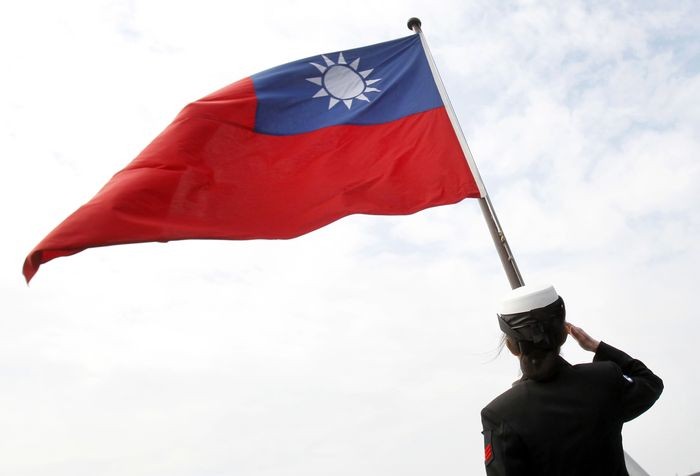 TAIPEI (Taiwan News) — A new petition has been started on the official White House webpage calling on the U.S. government to recognize Taiwan as an independently governed nation, which would effectively challenge Washington’s “One China” policy.

The petition was started on Oct. 7 by someone with the initials K.W. In order to be addressed by the White House, the petition requires 100,000 signatures by Nov. 6, and the petition is close to hitting the 10,000 mark as of this article’s publication.

At the current rate, the signatures should easily reach the minimum threshold, which will require the White House to issue an official response on the issue by early January. The text of the petition reads as follows.

“The 23 million Taiwanese who live in Taiwan, an island country independently self-governed for 60 years now, are a model for other Asian countries to follow, having transitioned from dictatorship into democracy in 1996 without bloodshed, when it voted for its first presidential election. It is a leader and partner to the United States, providing assistance to other countries with humanitarian aid and rescue teams during disasters. It is also a strategic partner in the Pacific, and important ally in helping to contain China.

Recently, another petition on the White House website gained media attention for calling on the U.S. to “purchase Taiwan." The petition was largely derided as a joke, with some viewing it as an insult to Taiwan’s status as an independent nation. It only received about 800 signatures.

In contrast, the new petition calling for formal recognition of Taiwan’s sovereignty in Washington has already gained much greater traction. With strong public support, and in the right political circumstances, the petition could serve as encouragement for Washington to re-assess its dated political position on Taiwan.

Those seeking to sign the petition can do so at petitions.whitehouse.gov 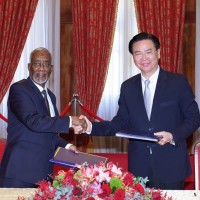