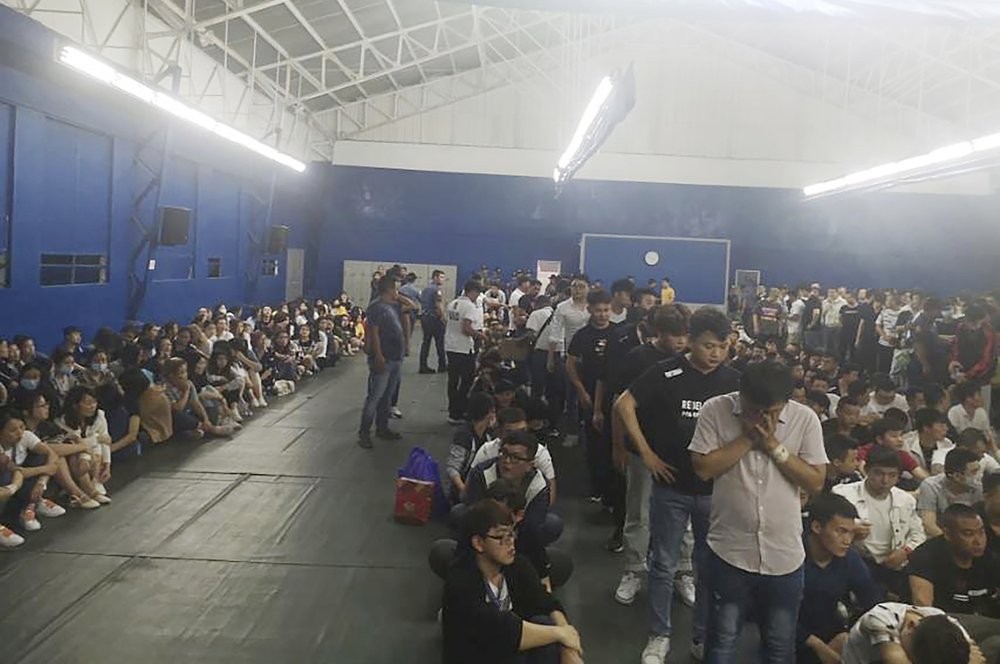 MANILA, Philippines (AP) — Philippine police and immigration authorities said they have arrested more than 500 illegally working foreigners, mostly Chinese involved in telecommunications and investment scams, in one of the biggest such mass arrests this year.

The 542 foreigners, who were arrested Wednesday night in a raid on their company premises in metropolitan Manila, did not have work permits and were involved in defrauding victims mostly in China by blackmailing or tricking them into sending out money, said Immigration Commissioner Jaime Morente and other officials.

The Chinese government provided information that led to the arrests of more than 400 Chinese and other workers from Myanmar, Malaysia, Vietnam, Taiwan and Indonesia, said police Maj. Gen. Guillermo Lorenzo Eleazar.

The suspects were being interrogated in a police gymnasium because of their large numbers.

Pictures of the raid provided by the Immigration Bureau showed the foreign workers, who included women, either standing up or seating in front of computer monitors with their hands clasped behind their heads in the company’s office. Similar recent mass arrests indicate criminal syndicates involved in fraud and illegal online gambling may be trying to move their operations to the Philippines, Bureau of Immigration spokeswoman Dana Sandoval said. She said that immigration authorities and other law enforcers “have been working triple hard on ridding the country of these illegal aliens.”

Wednesday’s arrests bring the number of arrested foreign workers to nearly 1,500, causing overcrowding at the Bureau of Immigration’s detention center, which could only accommodate 140 detainees. Immigration officials plan to relocate detainees to a larger detention center and have tried to improve conditions in the current jail.

Morente said those arrested faced deportation if they violated immigration laws but would have to be detained longer in the Philippines if they’re convicted of crimes.

Last month, immigration authorities, backed by army troops, arrested 324 Chinese accused of involvement in illegal online gambling and other crimes in a raid on eight hotels and other establishments in western Palawan province. Many of the Chinese lacked work permits and passports, officials said. 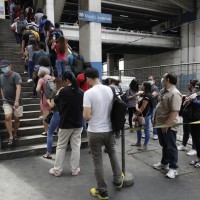 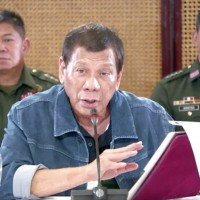 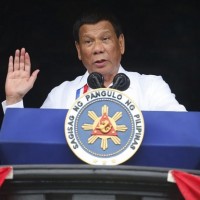 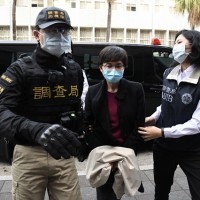