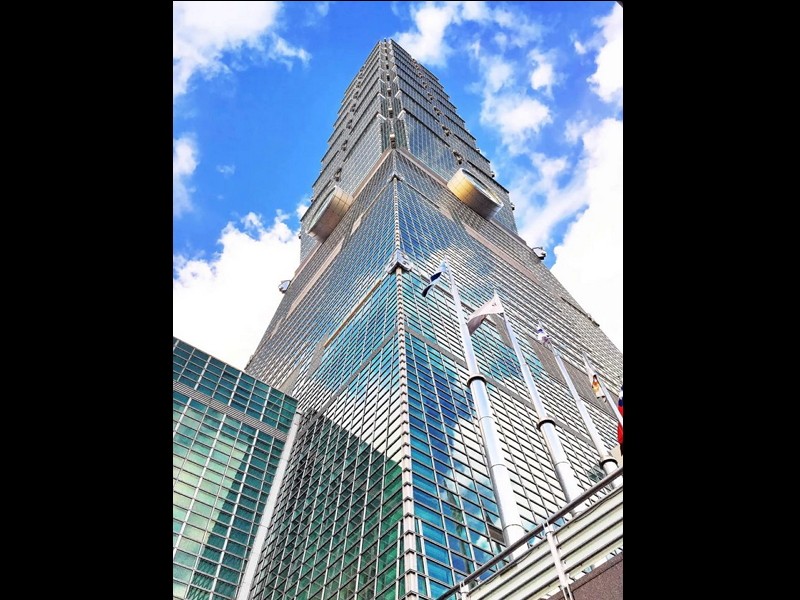 A newly built Muslim prayer room is now open to visitors at the Taipei 101 tower, one of the top tourist attractions in the country, as part of an effort to create a Muslim-friendly environment, a member of the building management staff said Wednesday.

Each year, tens of thousands of visitors, including tourists from Muslim countries, visit the iconic building in Taipei's Xinyi business district, according to Elva Huang (黃瓊萱), who is in charge of tourism and marketing at Taipei 101.

To cater to Muslims visitors and to show respect for their religious beliefs, a Muslim prayer room was recently constructed on the fifth floor of Taipei 101, Huang told CNA.

The Muslim prayer room is now open for use by anyone, once they make the request at the information center in the building, she said.

She said other facilities are also being installed in the Taipei 101 building to cater to Muslim visitors.

For example, the bathrooms will include a shower next to the toilet, as is common in Muslim cultures, she said, adding that those facilities will be completed by next year.

On the observatory deck on the 89th floor of the building, there is a sign indicating the direction of Mecca, she said, adding that such efforts are aimed at providing a more satisfactory experience to Muslim visitors.