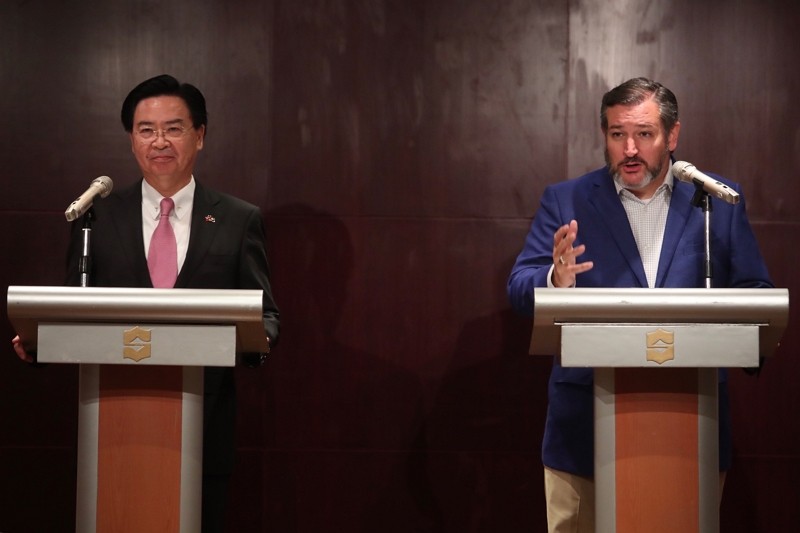 Cruz expressed his support for a Free Trade Agreement with Taiwan, which he noted is the U.S.'s 11th largest trade partner, according to the Ministry of Foreign Affairs. He also called the relationship between the two countries “incredibly important" in both economic and military aspects, saying he hopes to see Taiwan participate in the Rim of the Pacific Exercise, the U.S.-led international naval exercise that is the largest of its kind in the world.

The senator emphasized that the U.S.'s commitment to Taiwan is lasting and has won cross-party support in Congress. Taking a dig across the Taiwan Strait, Cruz said, “The Chinese government is terrified by the idea of freedom, which is why Beijing continues to attempt to isolate Taiwan," reports CNA. Most importantly, he affirmed that the U.S. is proud to stand with the island democracy and will continue to “stand up against Chinese efforts to undermine Taiwan.” 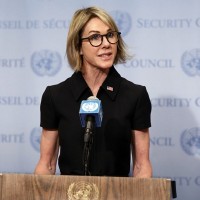