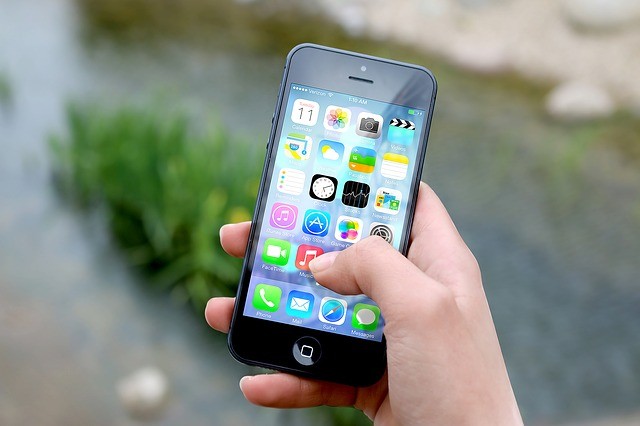 The People's Daily said on Wednesday that the HKmap.live app "facilitates illegal behavior" and that the "true intention" of the app must be questioned.

The public transport app, designed by an external supplier and available in Apple's online store, has been accused of "guiding Hong Kong thugs" and assisting Hong Kong protesters "engage in more violence."

The newspaper said that while the app claims to provide transportation information to help the Hong Kong public, it is "actually used to identify the whereabouts of the police" and allows rioters in Hong Kong "to go on violent acts."

Hong Kong is in its fourth month of sometimes violent protests that began over a
proposed extradition law but evolved to include demands for greater democracy, police accountability, and the resignation of its leader, Carrie Lam.

In addition to the app, the People's Daily criticized the Apple Music store for hosting a song advocating for Hong Kong's independence from China.

"Nobody wants to drag Apple into the lingering unrest in Hong Kong," the publication said. "But people have reason to assume that Apple is mixing business with politics..." The paper called Apple's actions "reckless" and "unwise" and advised the tech giant to consider the consequences.

The Chinese publication warned that Apple might damage its reputation with Chinese consumers. Beijing has targeted other brands in the past, subjecting them to state press campaigns which advocated customers not to purchase the products, as well as launching investigations by tax authorities and other regulators.

"This recklessness will cause much trouble for Apple," the People's Daily said. "Apple needs to think deeply."

China is one of Apple's biggest markets. According to Apple's figures, Greater China was the brand's third-largest market in terms of revenue in the fourth quarter of 2018, after the Americas and Europe, at $11.4 billion (€10.4 billion).