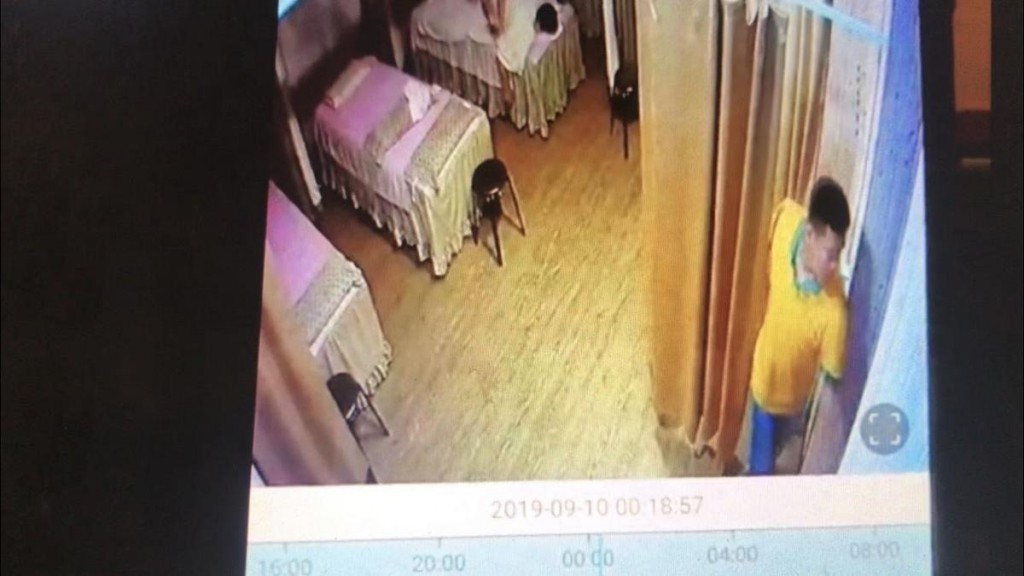 TAIPEI (Taiwan News) — A Vietnamese migrant worker has been indicted for allegedly sexually assaulting a Taiwanese college student while her boyfriend was being massaged on the other side of the curtain.

Unaccounted for Vietnamese worker Nguyen Minh Duc, 31, has been indicted by the Taipei District Prosecutor's Office on charges of aggravated forcible sexual intercourse (強制性交罪) among other crimes. Prosecutors allege that he used a false identity after absconding from his employer to work in a massage parlor.

Nguyen came to Taiwan in August 2014 as a migrant worker. However, in August of 2015, his employer reported that he had absconded from the worksite and that his residence permit was revoked.

In order to avoid arrest and secure employment, Nguyen obtained a copy of the ID of a Taiwanese national surnamed Ho (何) from a compatriot. In July of this year, Nguyen used the fake ID to land a job at a massage parlor on Kaifeng Street in Taipei City. The woman arrived at the massage parlor with her male companion at 10:30 p.m. on Sept. 9 and opted for a full-body oil massage. The suspect led the woman to a bed in a separate compartment only five meters away from her boyfriend and pulled the curtain closed.

The prosecution alleged that Nguyen then gradually began to pull down the woman's shorts and rolled her over to face upwards. He then climbed onto the bed, opened her legs, and began to sexually assault her, reported UDN.

The woman said that she instinctively tried to squeeze her legs together, but Nguyen used his hands to press on the inside of her knees and continued with the assault. After he raped her, the woman said that Nguyen made a "hush" gesture with his finger, according to the report.

The victim said that she was too frightened to call out for help because of the sudden, unexpected nature of the encounter. She explained that she did not immediately inform her boyfriend because she was still in a state of shock. The victim said it was not until she had returned home and started speaking haltingly on the phone to her boyfriend that he asked her what was wrong. She replied with a text message saying she had been sexually violated, reported CNA.

She then filed a criminal complaint with the police and went to the hospital to have her wounds examined. From the hospital, she then went to the Women's and Children's Protection Division of the Taipei Police Department to fill out a report.

During police questioning, Nguyen claimed that the sexual act he committed with the woman was consensual. Liberty Times cited a police officer surnamed Wu (吳), who has dealt with similar cases, as saying that many female victims are unable to cry out for help because of the sudden terror and could be overpowered by the male masseur.

After an investigation was carried out by the Taipei District Prosecutor's Office, Nguyen was charged with the crimes of aggravated forcible sexual intercourse and violation of the Household Registration Act (戶籍法) for using a false national ID card. 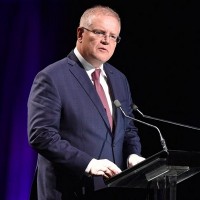 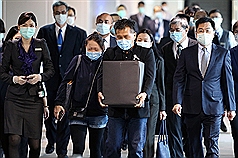 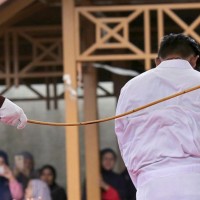