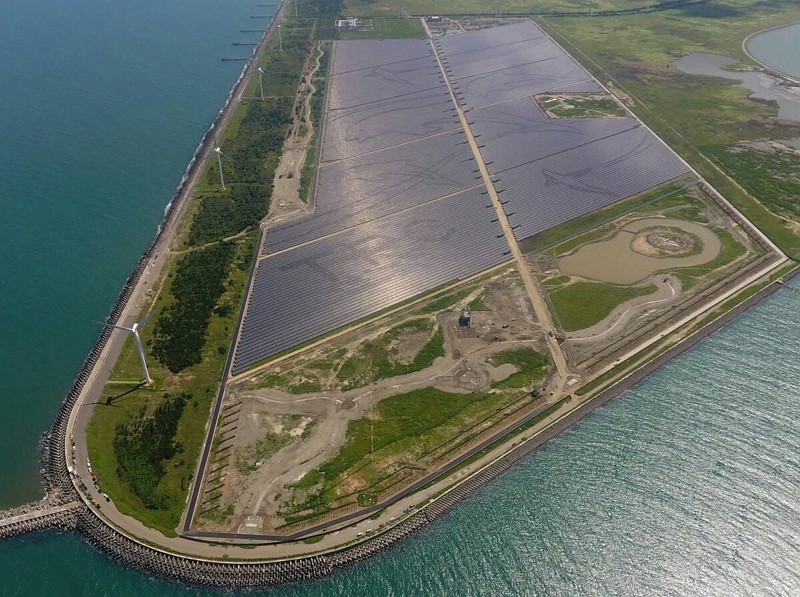 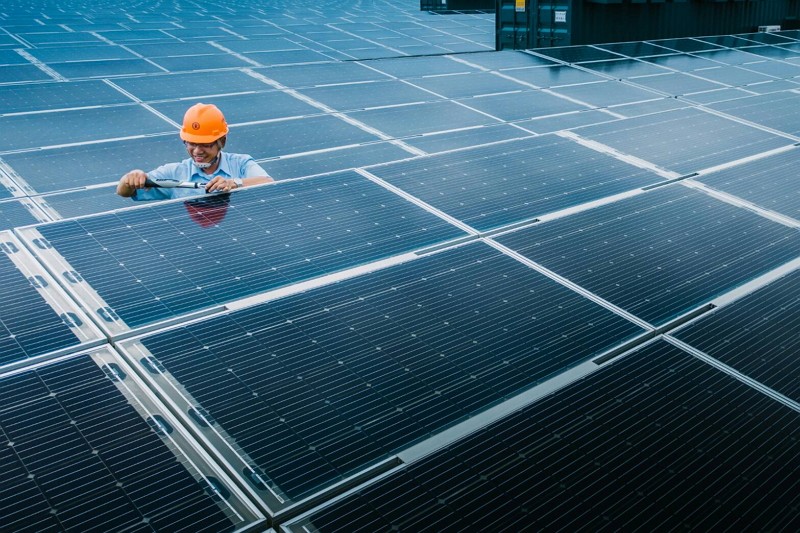 According to state-owned Taiwan Power Company (Taipower), growing grass on photovoltaic energy farms helps reduce the accumulation of dust on the surface of solar panels that could lead to a decrease in output. This approach, however, has a downside, as weeds create shade that causes the “hot spot effect” on panels, which results in shortened cell life and less power being generated, reported CNA.

Drawing lessons from abroad, the company plans to graze cattle on these facilities, slashing the cost of weeding while optimizing the photovoltaic system. A trial run will be conducted on small-scale farms, such as those in Taoyuan, wrote CNA.

Referring to the solar farm at Changhua Coastal Industrial Park (彰濱工業區) as an example, Taipower pointed out that the annual cost of maintenance is a staggering NT$40 million (US$1.3 million). Weeding the entire area amounts to NT$1 million each time.

The solar farm at central Taiwan's Changhua Coastal Industrial Park occupies 140 hectares, according to Taipower. Established last year, the farm can generate up to 140 million kWh of electricity annually, powering 40,000 households for a full year. 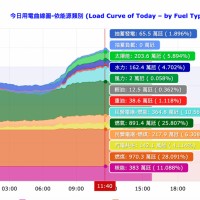 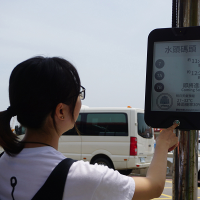 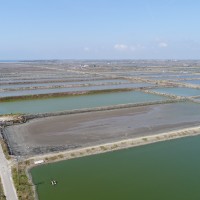 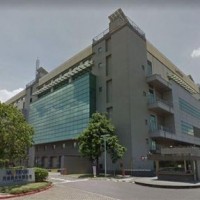