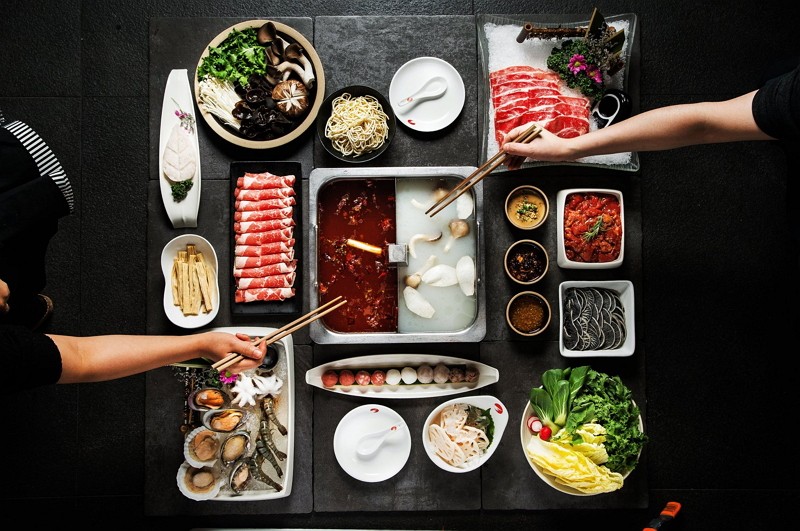 A Ministry of Health and Welfare audit of food safety around Taiwan has found violations by a number of popular chain restaurants.

The list of violators, released Monday, included a branch of HaiDiLao Hot Pot (海底撈火鍋), where inspectors found excessive levels of pesticide residue, and a Umai Yakinuku (屋馬燒肉) location where the E. coli bacteria was discovered.

The audit, which took place between March and April this year, inspected 173 restaurants chosen at random from a list compiled on the basis of their popularity and menu types.

Chou Pei-ju (周珮如), a division chief of the Northern Center for Regional Administration of the Food and Drug Administration, told CNA that restaurants were tested for compliance with hygiene regulations, their food business registration status, possession of liability insurance, and proper labeling of food products.

In all restaurants where E. coli was found, the contaminated ingredients were raw vegetables used in salads, indicating possible hygienic lapses in the food preparation process, Chou said.

In summarizing the audit results, Chou urged restaurants to put the highest priority on food hygiene and safety or risk legal consequences, including fines, for future violations.