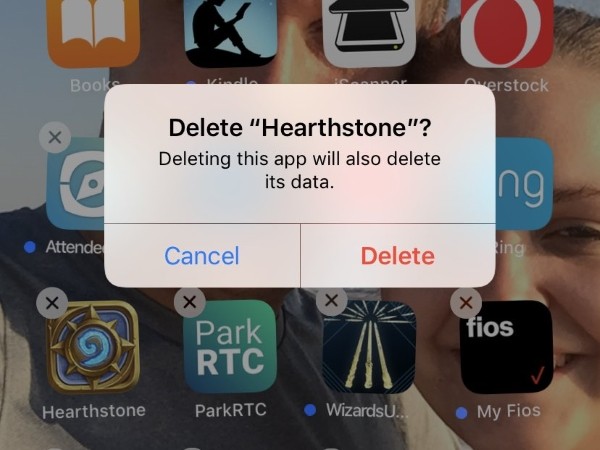 TAIPEI (Taiwan News) — Blizzard Entertainment is facing an intense backlash from U.S. congressmen, American gamers, and company employees for banning a Hearthstone Grandmasters winner after he spoke in support of Hong Kong.

In a post-match interview at the Hearthstone Asian-Pacific Grandmasters on Monday (Oct. 7), Hong Kong player Chung "Blitzchung" Ng Wai said, "Liberate Hong Kong, revolution of our age!" (光復香港 時代革命). Blizzard's Taiwan branch then kowtowed to China and removed Blitzchung from the Grandmasters, revoked his winnings, banned him from Blizzard e-sports for 12 months, and fired the two casters who interviewed him.

The backlash was so massive on Reddit that the subreddit "r/Blizzard" has to been set to private mode. Many fans are now calling for a boycott of Blizzard's most popular titles.

In a tweet on Tuesday (Oct. 8), U.S. Senator Marco of Florida wrote, "Recognize what’s happening here. People who don’t live in China must either self censor or face dismissal & suspensions." He added that this behavior should not be taken lightly: "China using access to market as leverage to crush free speech globally. Implications of this will be felt long after everyone in U.S. politics today is gone."

On Wednesday (Oct. 9), U.S. Senator Ron Wyden of Oregon wrote, "Blizzard shows it is willing to humiliate itself to please the Chinese Communist Party." He then condemned censorship for the sake of profits, saying that "No American company should censor calls for freedom to make a quick buck."

Former Blizzard employee Kevin Hovdestad on Wednesday tweeted that there were signs of dissent within the company regarding the decision: "Not everyone at Blizzard agrees with what happened." He included a photo showing a piece of paper covering up the company's much-trumpeted values of "Think Globally" and "Every Voice Matters."

Not everyone at Blizzard agrees with what happened.

Both the "Think Globally" and "Every Voice Matters" values have been covered up by incensed employees this morning. pic.twitter.com/I7nAYUes6Q

Meanwhile, the developer of Gods Unchained, a blockchain card game that rivals Hearthstone, on Tuesday tweeted that it would pay for all of Bitzchung's lost winnings and offered him a ticket to its US$500,000 (NT$15.4 million) tournament. The game developer then declared, "No player should be punished for their beliefs."

.@Blizzard_Ent just banned @blitzchungHS and stripped his Hearthstone winnings because they care about money more than freedom. We will pay for ALL his lost winnings and a ticket to our $500k tournament: no player should be punished for their beliefs. #freegaming https://t.co/ONvtkG4x9G