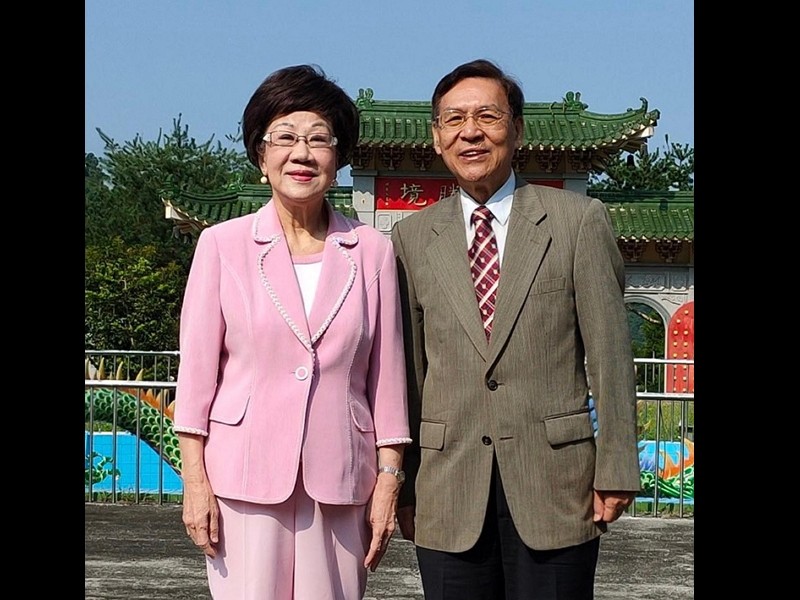 TAIPEI (Taiwan News) — Former Vice President Annette Lu (呂秀蓮) said on Tuesday (Oct. 8) that the Taiwanese people deserve a third option on the presidential ballot and appealed to the public to avert a showdown between the candidates of the two major parties.

Nominated by the Formosa Alliance, Lu is fervently campaigning to garner the 280,484 signatures required for her to qualify as a candidate in the January 2020 presidential election.

While the election is widely expected to be a face-off between the incumbent Tsai Ing-wen (蔡英文) of the ruling Democratic Progressive Party (DPP) and Kaohsiung Mayor Han Kuo-yu (韓國瑜) of the opposition Kuomintang (KMT), Lu urged voters to transcend party ideologies and help send her into the race, reported the China Times.

The fact that recent polls show that Tsai is still viewed favorably is baffling, said Lu, who expressed disbelief about the president's rising approval rating even after her administration lost two Pacific allies in a row, according to the report.

Separately, Lu lashed out at the Central Election Commission (CEC) in a press conference on Tuesday for what she called politically-motivated maneuvers against her. She accused the electoral authorities of “making things difficult” for her during the signature collecting process, wrote the Liberty Times.

The allegations have been rebutted by the CEC, which produced email evidence proving Lu’s requests with regard to electoral affairs have been duly addressed, said the report. There has been no political intervention against Lu, the commission insisted.