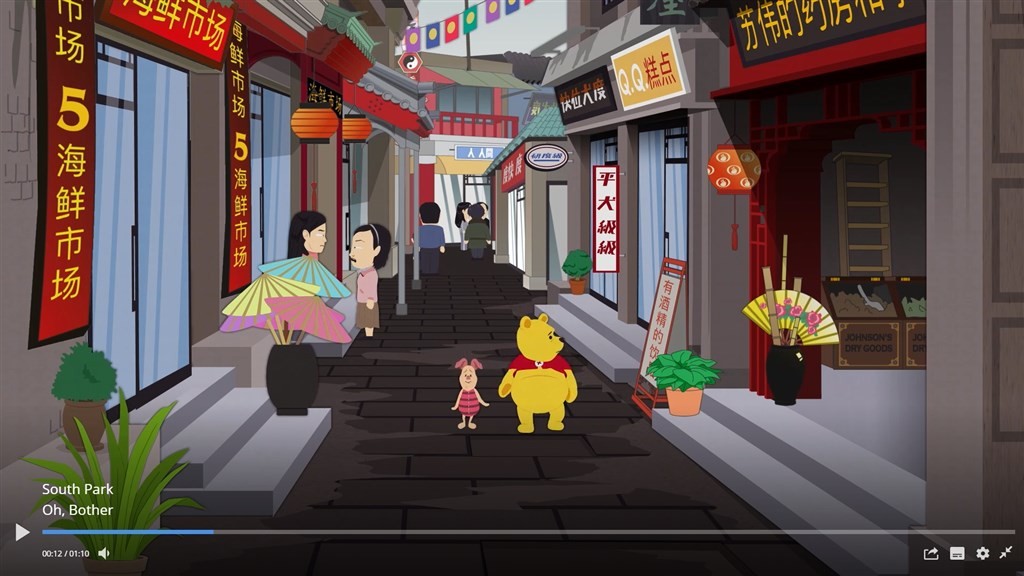 TAIPEI (Taiwan News) — The creators of the cartoon comedy "South Park" posted a mock apology to China on Tuesday (Oct. 8) after the NBA kowtowed to the communist country to limit damage from a pro-Hong Kong tweet by the manager of the Houston Rockets.

On Friday (Oct. 4), Houston Rockets manager Daryl Morey published a tweet that showed support for the public protests in Hong Kong. Morey’s original tweet was an image that read “Fight for Freedom. Stand with Hong Kong,” which sparked outrage among Chinese netizens.

By Sunday evening, the furor China had already reached the heads of major businesses and organizations. Some threatened to boycott the Rockets and even the entire NBA.

That same day, NBA spokesman Mike Bass released a statement describing Morey's tweet as "regrettable" and said it had "deeply offended" many Chinese fans. Bass then insisted that the tweet does not represent the Rockets or the NBA and sycophantically praised the "history and culture of China."

Cruz then added that the NBA is "shamefully retreating" in pursuit of "big $$." Meanwhile, Democratic presidential candidate Beto O'Rourke tweeted, "The only thing the NBA should be apologizing for is their blatant prioritization of profits over human rights. What an embarrassment."

On Tuesday, the creators of "South Park" then posted a mock tweet to lambast the NBA's subservient behavior towards China. It started with: "Like the NBA, we welcome the Chinese censors into our homes and into our hearts.

The tweet went on to say, "We too love money more than freedom and democracy" and took a stab at Chinese President Xi Jinping by saying "Xi doesn't look like Winnie the Pooh at all." The cartoon character has been banned in the communist state for years because of joking comparisons of Xi to the chubby little cubby all stuffed with fluff.

The tweet welcomed viewers to watch the show's 300th episode and then deliberately spouted cliché communist rhetoric straight out of Maoist China: "Long live the Great Communist Party of China. May this autumn's sorghum harvest be bountiful!"

In an interview with Kyodo News, NBA commissioner Adam Silver said, "There are the values that have been part of this league from its earliest days, and that includes free expression." In the case of the controversial tweet by the Houston Rockets manager, Silver said, "Daryl Morey is supported in terms of his ability to exercise his freedom of expression."

Enraged, Chinese retaliated on Tuesday, with celebrities dropping out of an NBA fans' night slated for Wednesday. Additionally, a preseason game between the Brooklyn Nets and Los Angeles Lakers was canceled, and state-run TV station CCTV announced it would halt broadcasts of NBA games in China.