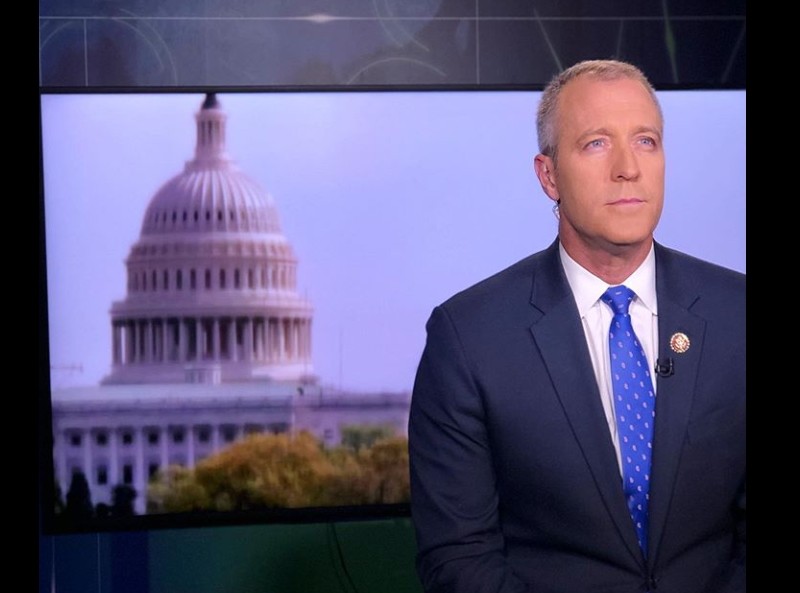 TAIPEI (Taiwan News) — President Tsai Ing-wen (蔡英文) expressed her gratitude to the U.S. Congress for its support for Taiwan during a meeting with U.S. Representative for New York Sean Patrick Maloney on Monday (Oct. 7).

Tsai extended her welcome to Maloney while thanking him for joining the effort to push for the passage of the Taiwan Travel Act in 2018. The Act, which took effect March of last year, allows the exchange of high-level officials between the countries.

Tsai noted that Sandra Oudkirk, U.S. deputy assistant secretary for Australia, New Zealand and the Pacific Islands, is currently on Taiwanese soil for the Pacific Islands Dialogue. It is aimed at reaffirming Washington's commitment to helping Taiwan better engage with Pacific island nations, as the Solomon Islands and Kiribati switched their diplomatic allegiance to China last month, dealing a blow to the Tsai administration.

The president said she was grateful to the U.S. Congress for spearheading multiple bills backing Taiwan and its inclusion in international organizations. She expressed hope to see further bilateral cooperation and bolstered partnership.

U.S. officials convened with their Taiwanese counterparts at the first Pacific Island Dialogue, held on Oct. 7. The event comes as the island nation is confronted with mounting pressure from China in a campaign to poach its allies. 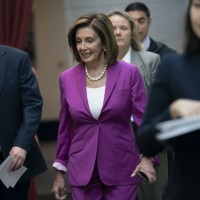 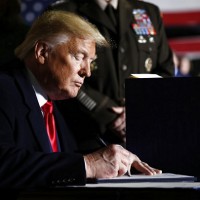 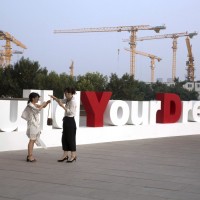 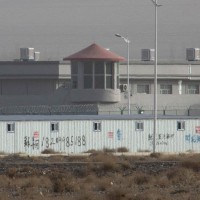