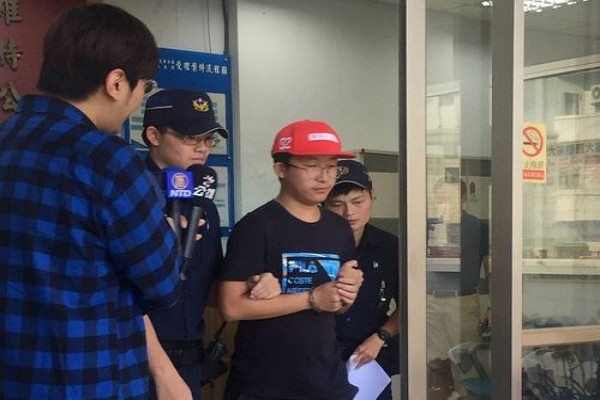 TAIPEI (Taiwan News) — The Chinese tourist arrested on Monday (Oct. 7) for ripping down a Lennon Wall at National Taiwan University (NTU) will be deported on a charge of vandalism and denied entry to the country for 5 years.

An NTU student captured the 30-year-old male suspect, Li (李), on video tearing posters and messages from a Lennon Wall on school grounds. His female Chinese companion looked on, reported the Liberty Times, but was not arrested since she had not participated in the defacement.

According to the Da'an Precinct of the Taipei Police Department, Li said he acted on impulse when he came across the pro-Hong Kong posters while touring the campus. The police said on Tuesday that security footage showed Li headed directly to the Lennon Wall, making it likely he had planned the act.

NTU said the Lennon Wall is set up for people to share their views on the Hong Kong protests. Although the campus is a haven for freedom of speech, Li's behavior violated others' right to express themselves freely, reported CNA. 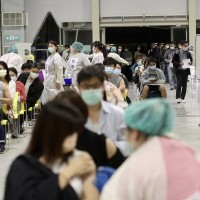