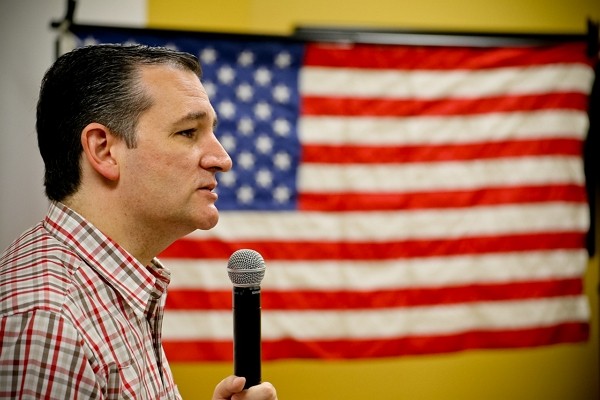 On Saturday, Morey had posted an image with the words, "Fight for Freedom, Stand with Hong Kong," on his personal Twitter account. A screenshot of his message was widely shared on Chinese media, prompting fury among Chinese netizens. China has since suspended business ties with the Houston Rockets, despite efforts to distance the team from Morey. The NBA issued official statements in both English and Chinese on Monday, saying it was "regrettable" that Chinese fans were offended, according to The Guardian.

Cruz added that the NBA is more interested in money than human rights. Cruz has long been a supporter of Taiwan and will attend Taiwan’s National Day celebrations on Thursday. 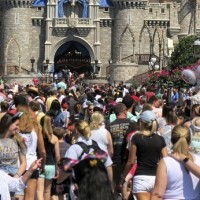