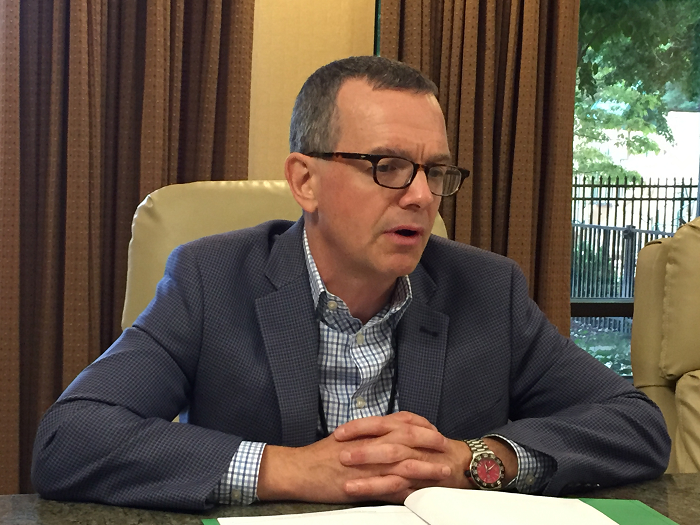 The conference, now in its 18th year, provides a forum for the two countries to discuss trends and developments in the defense industry and bilateral cooperation regarding Taiwan’s defense needs. Taiwan’s delegation included industry representatives, defense officials, and lawmakers from both the Kuomintang (KMT) and the Democratic Progressive Party (DPP).

Last year, the KMT sent no representatives to participate in the conference, but this year, the party decided it would be wise to participate. CNA reports that a member of Han Kuo-yu’s presidential campaign team, Alexander Huang (黃介正) will be giving a keynote address on the second day of the event.

Huang told CNA that the KMT's motivation for sending representatives this year is to ensure that if the party is successful in next year’s presidential election, the transition between governments and bilateral relations with the U.S will be smoother. Huang said that although he has attended previous conferences and been involved in the defense industry for many years, this time he is attending as an aide to the KMT candidate so as to keep him informed on the state of U.S.-Taiwan defense cooperation.

The head of the U.S.-Taiwan Business Council, Rupert Hammond-Chambers, stated that he was pleased to see the KMT in attendance at this year’s conference. However, Hammond-Chambers also emphasized that the Business Council is a non-governmental organization and that the Defense Conference is a non-partisan forum devoted solely to defense issues between the two countries.