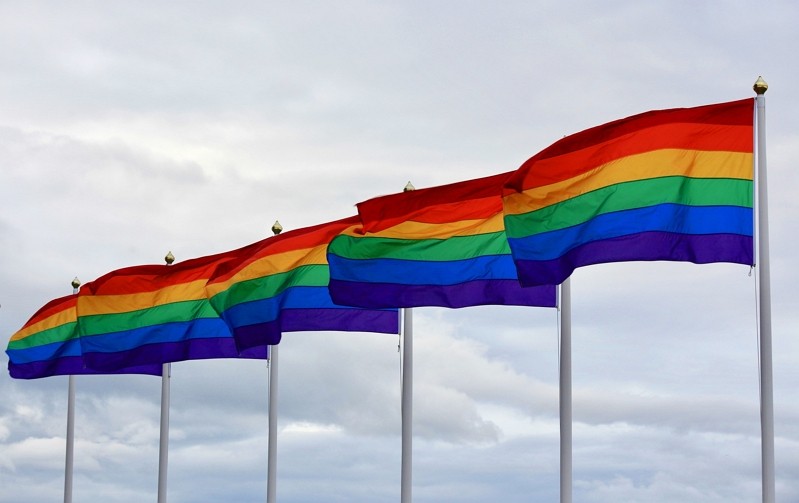 TAIPEI (Taiwan News) — As of the end of August, nearly 2,000 same-sex couples had registered for marriage in Taiwan, with another 34 having already terminated their marriages, according to a report by the Ministry of the Interior.

Of the 1,827 registered same-sex marriages, the number of married female couples is more than double that of males, with totals of 1222 and 605 marriages, respectively. As for the terminated registrations, 18 of the divorces were male couples and 16 were female.

The law that legalizes same-sex marriage — the Enforcement Act of Judicial Yuan Interpretation No. 748 — was implemented on May 24, with household offices starting to accept same-sex marriage registrations and terminations on the same date.

Despite the progress made, same-sex marriages between Taiwanese nationals and foreigners may still be restricted by the laws of the latter's countries, as same-sex marriage must be legal in both countries for a union to be recognized by law.