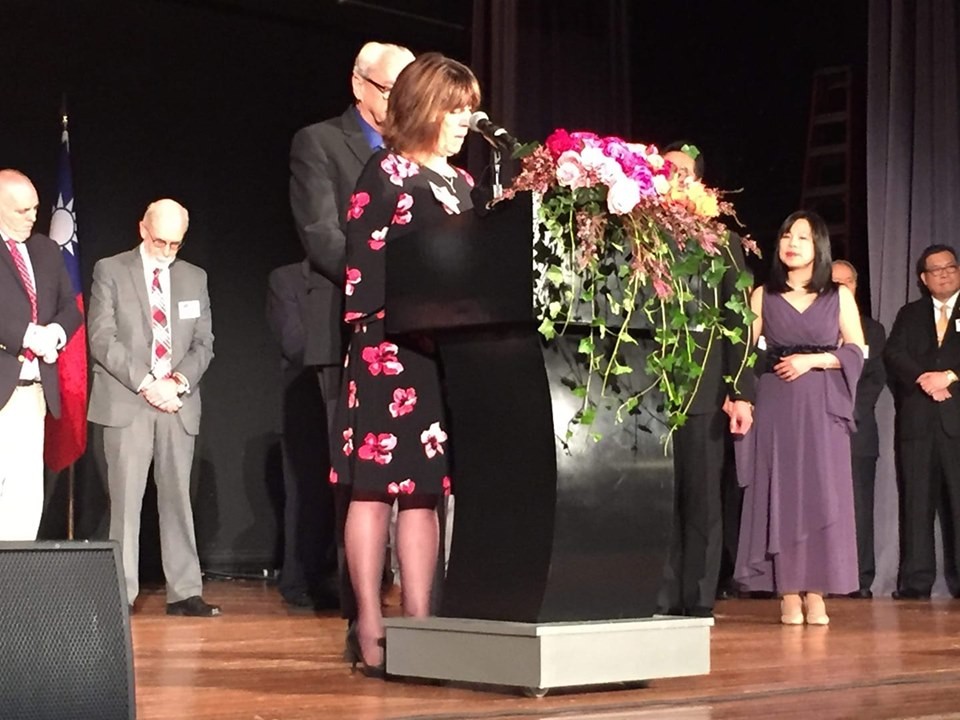 Held in the hotel’s multi-story grand ballroom, the event drew a crowd of more than 750 dignitaries and well-wishers drawn from around Boston and the greater New England area. The event began with a meal, followed by stirring renditions of national anthems of both countries.

Following the shared anthems, a group of two dozen local legislators took the stage, led by Douglas Y.T. Hsu, Director-General of the Taipei Economic and Cultural Office in Boston (which had arranged the celebration). Hsu gave an impassioned speech touting growing economic, cultural and educational ties between Taiwan and New England's cities, states and municipalities.

Hsu’s speech also touched on the cultural values shared by Taiwan and the U.S., including shared commitments to democracy, human rights and international cooperation. His address was followed by shorter speeches from a number of local dignitaries, including a speaker from Vermont who touched on increasing trade between Taiwan and the Green Mountain State and another from the city of Newton, which celebrates an annual “Newton and Taiwan Day” on May 4.

This round of congratulatory speeches was marred slightly by a diplomatic faux-pas in which Linda DiSilvestro, a member of the New Hampshire House of Representatives, began reading pre-written commentary clearly meant to celebrate the national day of Communist China (Oct. 1) and not that of Taiwan on Oct. 10.

Though Representative DiSilvestro was gently interrupted before getting much further than praising the founding of the Communist state in 1949, the incident serves to highlight the importance of soft-power outreach programs designed to increase global awareness about the history, culture and democratic values of Taiwan. Such programs are vital in combating disinformation and creating mutually beneficial bilateral ties between Taiwan and the world. 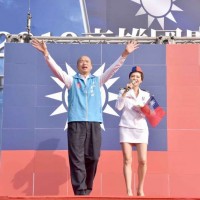 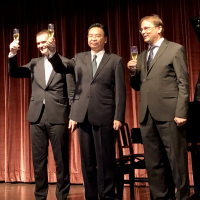 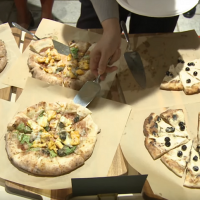 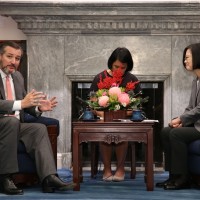 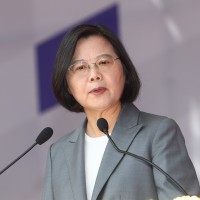