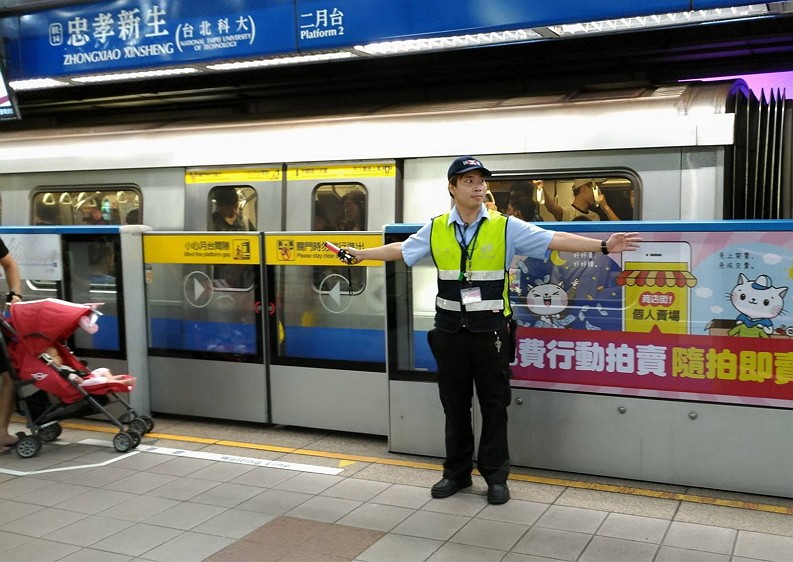 The pricing scheme of Taipei MRT may be adjusted by yearend, with the universal 20 percent discount for passengers using smart cards to be replaced with an intensity-based program if a proposed adjustment goes through, Taipei Rapid Transit Corp. (TRTC) said earlier this week.

TRTC, a government-owned corporation that operates the Taipei Mass Rapid Transit (MRT), said the new program may charge passengers according to how often they take the MRT, and the initial plan is that those using the service for more than 40 times a month could enjoy a discount bigger than 20 percent.

Under this new proposal, light users may see less discount on their train fare, but details remain in discussion, TRTC said, adding that the scheme will be handed over to the Taipei City government for a review by the end of this year.

Facing complaints about the potential fare hike, the company argued that while its operation costs continue to increase following expansion of the network in recent years, it has never raised the ticket price since it began operating the subway system in 1996.

The current pricing scheme is neither good for marketing nor fair to the users, TRTC said.

The 20-percent off campaign was originally launched to meet the government's policy to push for smart card-based transportation, and the goal was met as the Taipei MRT currently sees 97 percent of passengers using an electronic card, which they swipe to enter stations to ride the trains.

The discounts offered have amounted to a cumulated total of NT$42.4 billion (US$1.37 billion) as of last year, TRTC added.

The company said the adjustment could encourage more short-haul rides, while city councilors from New Taipei City have criticized that the campaign may discourage its residents from using the MRT, leading to fewer travel options for them.