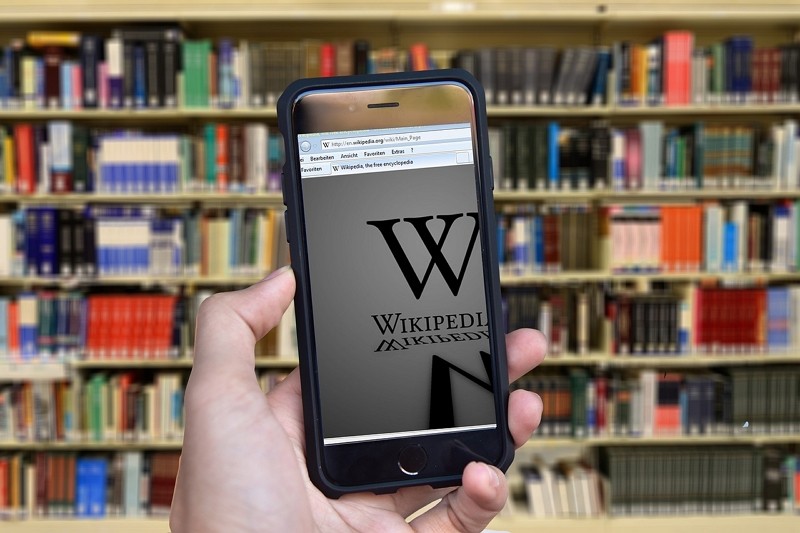 TAIPEI (Taiwan News) – Wikipedia has become a battlefield between Taiwanese and Chinese, who are clashing over sensitive topics such as the identities of Taiwan and Hong Kong.

According to UDN, the Hong Kong protest page was edited 65 times in one day, mainly on the issue of whether Hongkongers should be referred to as "rioters" or "protesters."

The identity of Taiwan was changed from "a country in East Asia" to "a province of People’s Republic of China." The student-led Tiananmen Square protests in 1989 were also altered to describe them as riots.