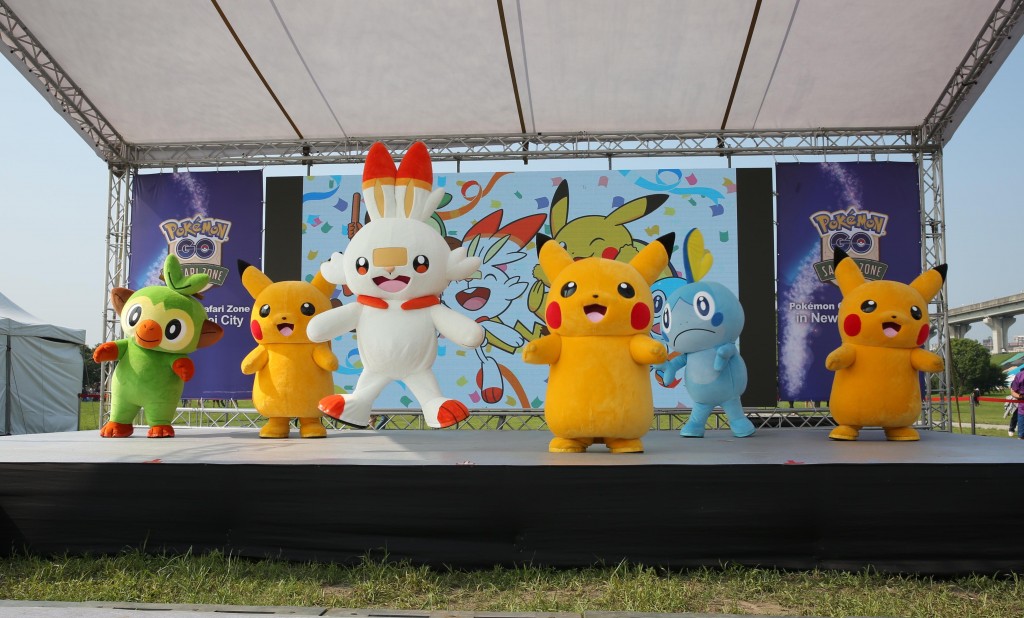 Following a crowd of 100,000 trainers who crashed the server on Thursday (Oct. 3), 150,000 eager Pokémon hunters poured into New Taipei Metropolitan Park in Sanchong District on Friday. The New Taipei City Tourism and Travel Department said that 40 percent of the participants were foreigners, increasing MRT traffic by fivefold and generating an estimated NT$100 million in profits for local businesses.

The Travel Department said crowds on Friday were even bigger than on Thursday. The department said that 40 percent of attendees were foreigners, with many coming from Japan, increasing MRT ridership by 50 percent on Friday. New Taipei's Pokémon GO Safari Zone event offers trainers the chance to capture bug-type Pokémon such as Heracross and ultra-rare Pokémon such as Unown R. Trainers are reportedly flocking to New Taipei from countries, including the U.K., U.S., Thailand, Japan, South Korea, and the Philippines

A trainer from the U.K. told China Times that he has traveled around the world to attend Pokémon GO Safari Zone events, with the safari New Taipei City his fifth. He said the park was beautiful, transportation was convenient, and promised that if Taiwan holds another safari, he will not miss it.

The Travel Department estimates the influx of visitors has so far brought in NT$100 million to local hoteliers, vendors, and shuttle bus companies. A Sanchong taxi company representative told China Times that they were so overwhelmed with Japanese riders and exclaimed: "Sanchong has struck it rich!" According to the Travel Department, due to complaints from trainers on Thursday that there were no rare Pokémon in the 60 scenic spots around New Taipei outside of the park, elusive critters such as Scyther, Combee, Oddish, and Poliwag were added on Friday afternoon. The main venue itself, however, is huge, covering 424 hectares, equivalent to 16 Da'an Forest Parks.

New Taipei's Pokémon GO Safari Zone event is the only one of its kind being held this year in Taiwan. According to the Travel Department, Pokémon characters Pikachu, Grookey, Scorbunny, and Sobble will appear onstage and meet with fans at 11 a.m. and 3:30 p.m., and a parade will be held at 2 p.m. on all four days of the festival.

The park will be open to Pokémon trainers each day of the event from 10 a.m. to 5 p.m. Visitors are advised to get to the main venue by taking the MRT Taoyuan Airport Line or the Zhonghe–Xinlu line (Orange Line) to Sanchong Station, walk out of Exit 1, and follow the signs. 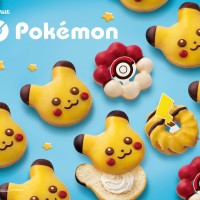 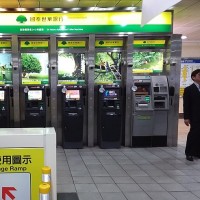 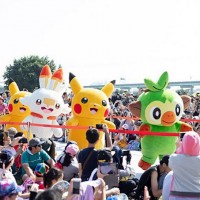 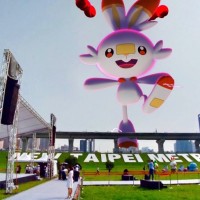