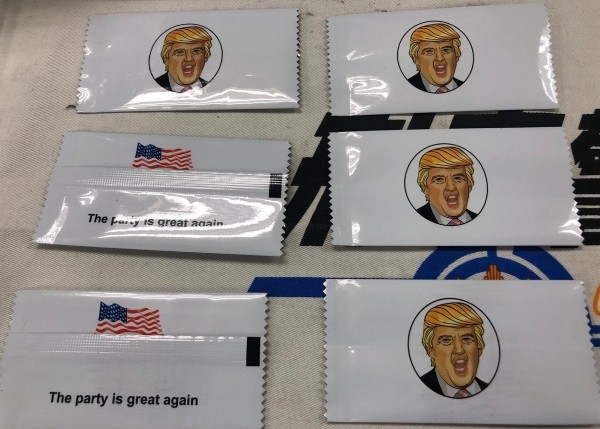 Fan allegedly mixed the drugs together with coffee, milk powder, and juice powder, before packaging them with Trump's likeness on one side and an American flag on the other side, with the words, "The party is great again." When questioned by police, Fan said he taught himself how to make the "Trump coffee bags" and claimed they were for his own consumption. Fan, who was already wanted for previous drug offenses, denied he was trafficking the drugs to others. Police said that Fan's method of making the drugs was simple: he dumped the ingredients in a blender, mixed them up, and then poured the concoction into the packets.

After questioning Fan, police transferred him to the Prosecutor's Office where he was charged with violating the Narcotics Hazard Prevention Act (毒品危害防制條例). Fan was later released on NT$100,000 (US$3,200) bail.

CIB officers said there are many similar drugs emerging in the black market, and when consumed in various combinations can lead to injury or even sudden death. Police appealed to the public to avoid "coffee bags" or other packages containing unknown powdered substances. 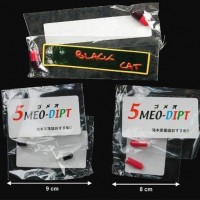