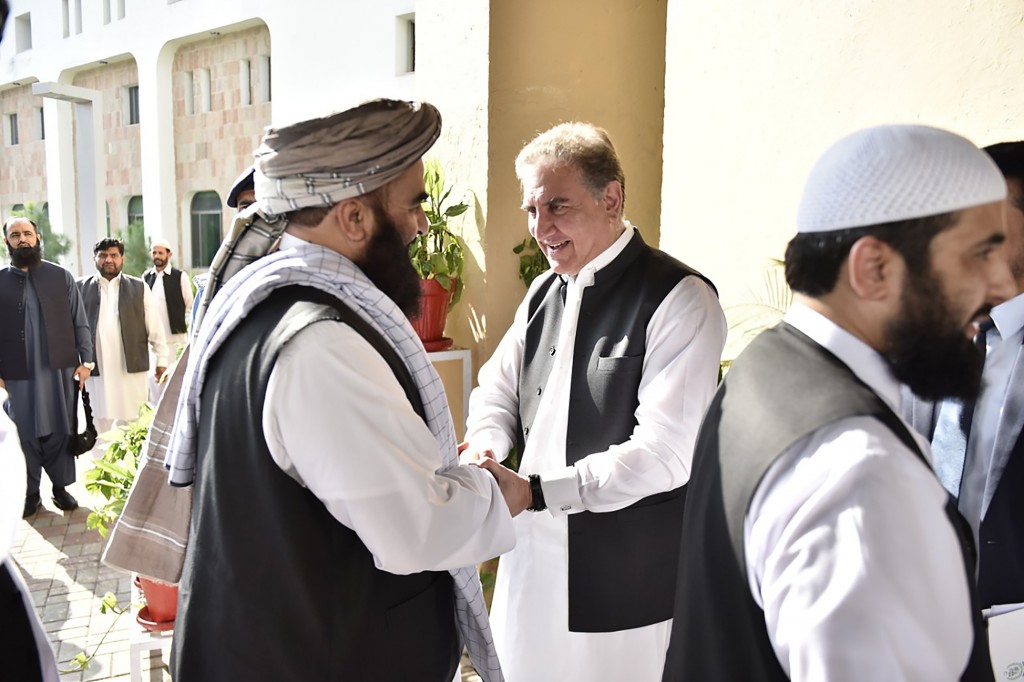 KABUL, Afghanistan (AP) — The Taliban say they have met U.S. peace envoy Zalmay Khalilzad in the Pakistan capital for the first time since President Donald Trump declared the peace deal 'dead' a month ago.

A Taliban official offered few details of Friday's meeting between Khalilzad and the Taliban delegation led by Mullah Abdul Ghani Baradar, a co-founder of the movement that was ousted in 2001 by the U.S.-led coalition. The official spoke early Saturday on condition of anonymity because he was not authorized to speak to the media.

U.S. officials however have been keen to say there is no resumption of peace talks, at least not now in Islamabad.

Still the meeting is significant as the United States seeks an exit from Afghanistan's 18-year war.