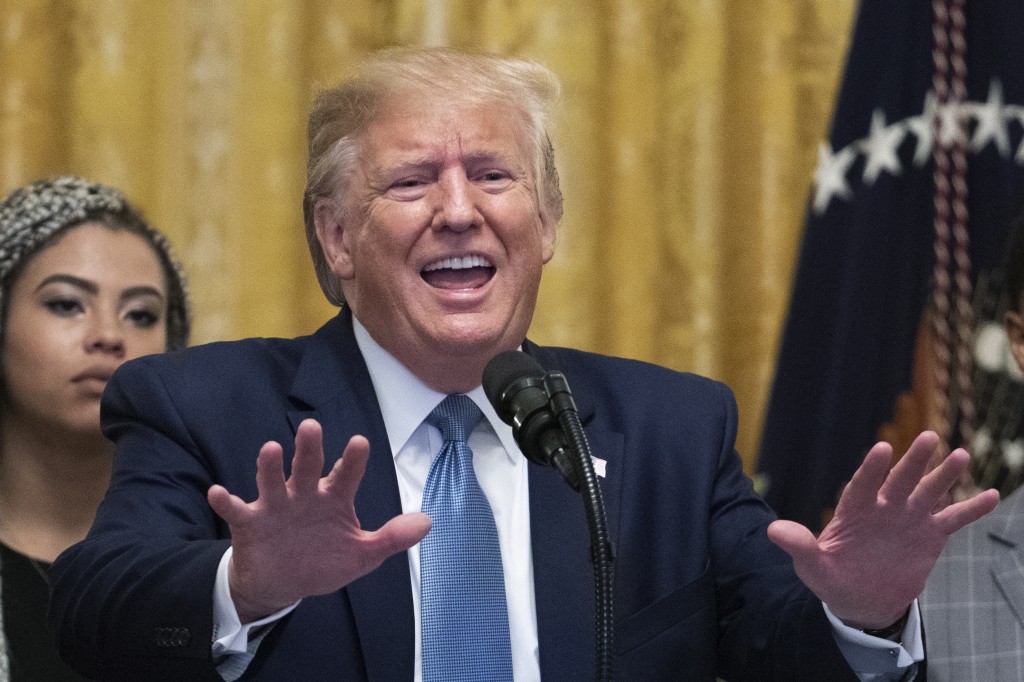 WASHINGTON (AP) — President Donald Trump has signed a proclamation requiring immigrants to show they can afford health care before they can be granted visas.

The proclamation was announced Friday. It says immigrants will be barred from entering the U.S. unless they are to be covered by health insurance within 30 days of entering or have enough financial resources to pay for any medical costs.

It applies to people seeking visas abroad — not those in the U.S. already.

It applies to spouses and parents of U.S. citizens, but not children.

The Trump administration earlier this year also made changes to regulations that would deny green cards to migrants who use forms of public assistance.