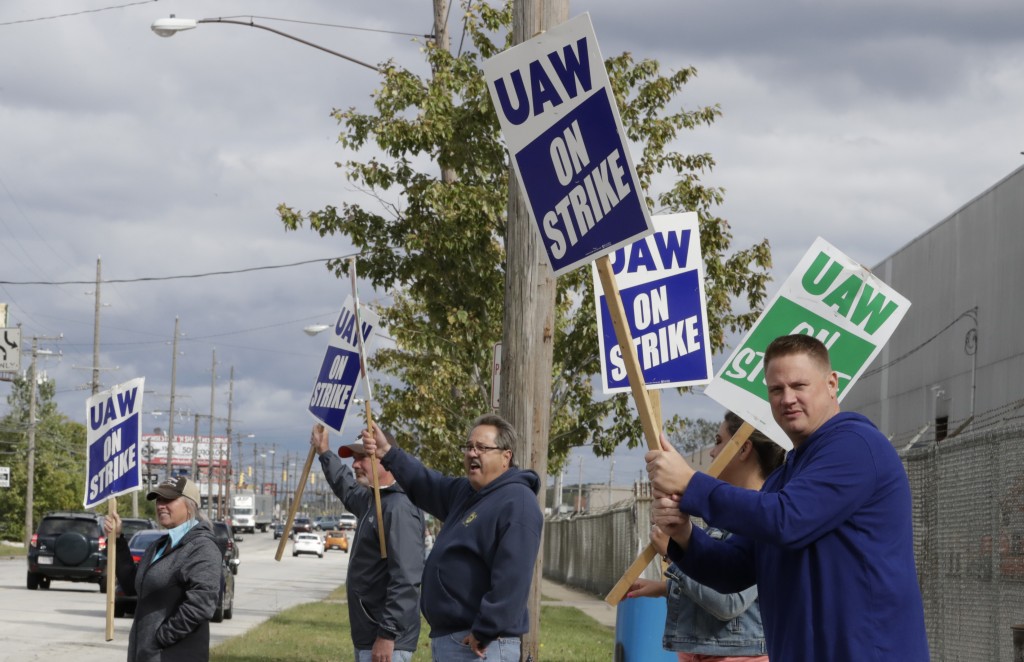 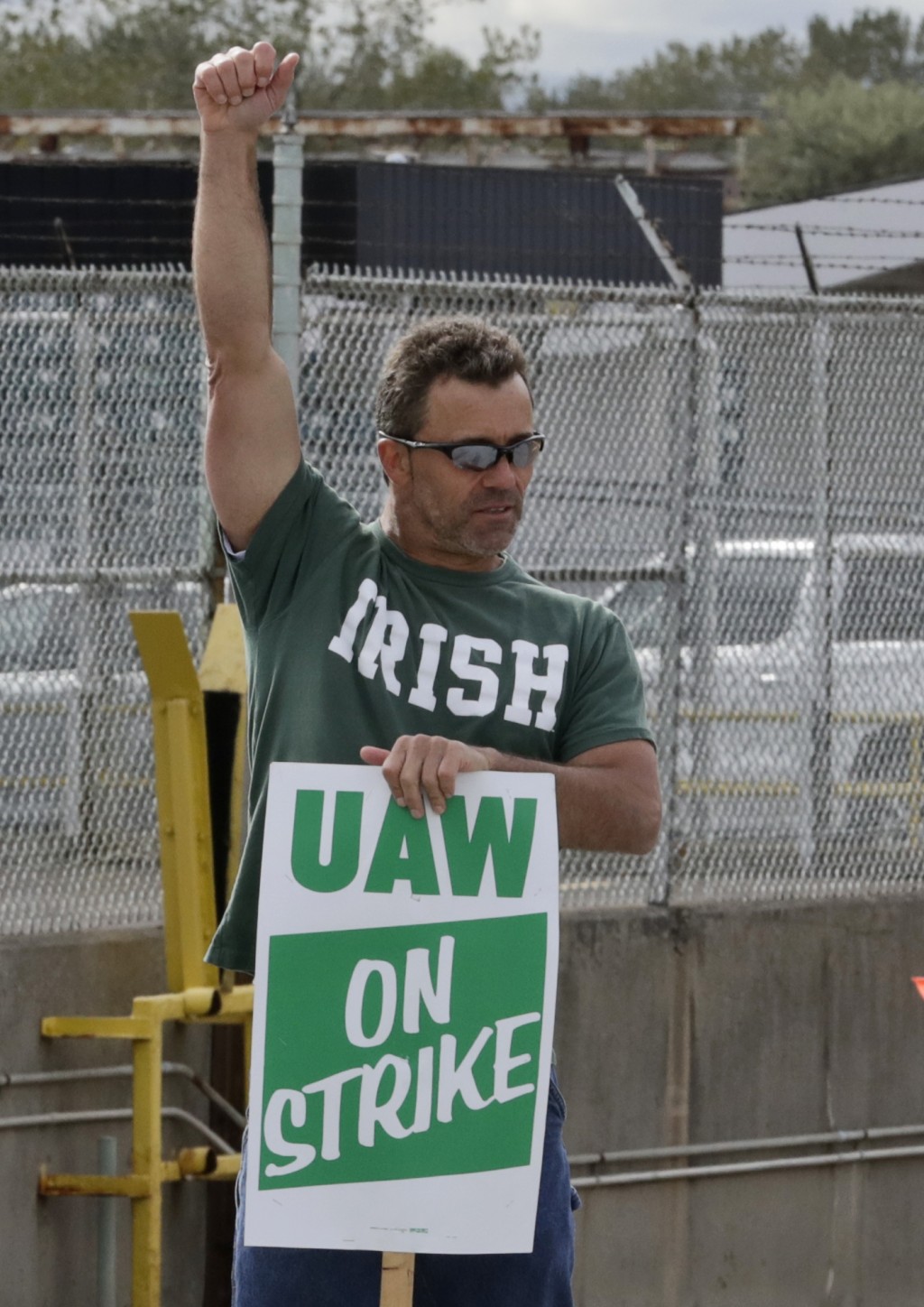 DETROIT (AP) — A top union negotiator says bargainers are making progress on a contract that could end a 19-day strike against General Motors.

United Auto Workers Vice President Terry Dittes (DIT-ez) says in a letter to local officials Friday that talks have advanced on health care and a path for temporary workers to get full-time jobs.

Dittes says they'll keep working into the weekend in an effort to reach a tentative agreement.

About 49,000 UAW members walked off their jobs on Sept. 16 when contract talks slowed. The strike has shut down GM production in the U.S. and forced factories in Canada and Mexico to close.