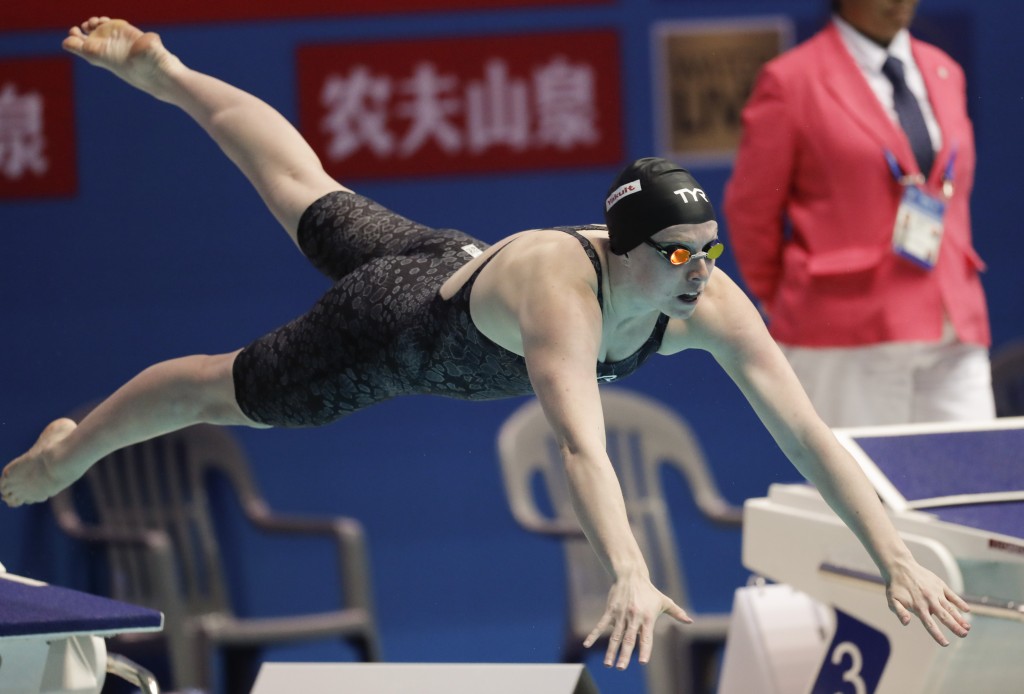 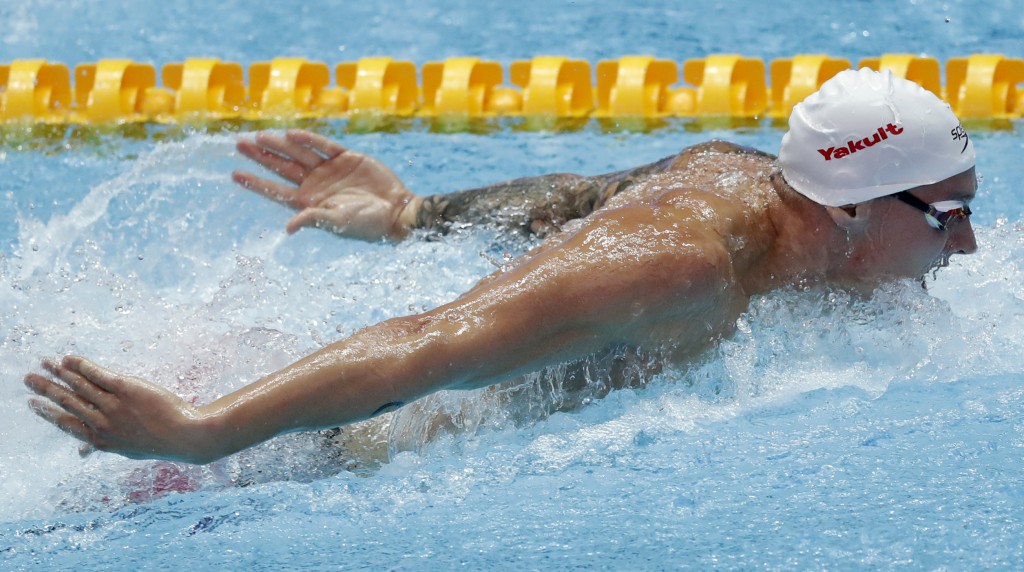 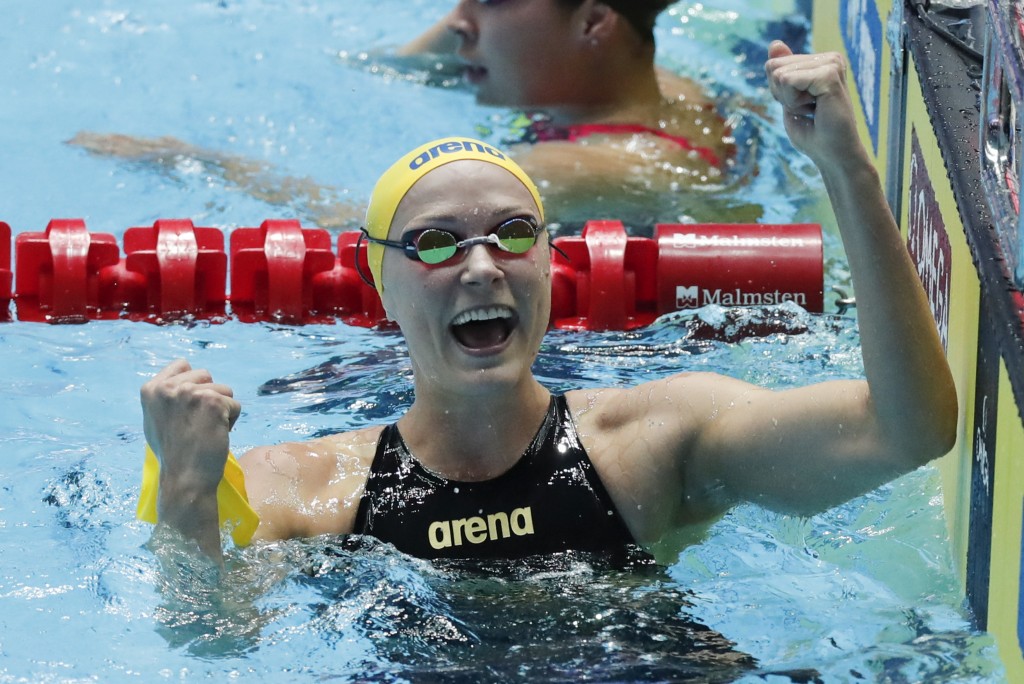 The International Swimming League debuts this weekend, with some of the sport's biggest names competing for cash prizes in a team format that culminates in a splashy finale in Las Vegas.

Four of the league's eight teams will swim on Saturday and Sunday in Indianapolis, the first of six meets in the U.S. and Europe leading to the season finale in December.

Americans Katie Ledecky, Caeleb Dressel and Natalie Coughlin, along with Sweden's Sarah Sjöström, Chad le Clos of South Africa, Ariarne Titmus of Australia, Italy's Federica Pellegrini and Laszlo Cseh of Hungary are among those on teams competing this weekend.

Unlike at the Olympics and world championships, there are no heats. Racing is spread over a two-hour session in a 25-meter pool featuring four swimmers per final. Swimmers will compete in the usual Olympic distances. Coaches can bring in reserves or make other lineup changes during two 10-minute breaks. Anyone swimming slower than listed times in an event can lose points.

American Lilly King welcomes a format that makes the sport more exciting and accessible to viewers and young swimmers.

Swimmers will race for team points, with relays worth double. Skins sprints feature three heats, with eight swimmers reduced to four and then a head-to-head of the fastest two. Points earned in skins are worth triple.

The top four finishers in each race are eligible for prize money beyond what they receive from team revenue. The ISL has committed to a 50-50 split of revenue with the teams and swimmers, who receive base salaries as well.

"Obviously, we want to see more money," King said. "You have some of the all-time greats in this room who aren't even making the starting salary of a Double-A MLB player. It's cool to see the money is going up for the people who deserve it."

Sjöström, the 26-year-old Swedish sprint star, believes the pay-for-play model is overdue in a sport that typically gets its biggest exposure only in Olympic years.

"I see like a much longer career in my swimming, so that's very exciting," she said.

Other ISL stops are in Italy, Texas, Hungary, Washington, D.C., and London. The top two teams from the U.S. and Europe after the six regular-season meets advance to the finals on Dec. 20-21.

The ISL has deals to show the meets on live television in Australia, Europe and Latin America, with livestreaming in the U.S. and Canada.

On Friday, FINA announced its rival Champions Swim Series will stage two meets in China in January, one less than it offered for the first time this year.

The sport's world governing body awards $10,000 for first place, $8,000 for second, $6,000 for third and $5,000 for fourth in four-swimmer finals. FINA also pays appearance fees to invited athletes, who have their travel, hotel and meals covered.

King is one of several swimmers who competed in the FINA series and is now swimming in the ISL.

"They're fairly similar other than the fact that ISL is more team-based," she said. "We will compete with other teams and if the best swimmer is not on the best team then they won't get to compete in finals. It makes it more head-to-head and a little more like college swimming in my mind."

Both FINA and the ISL offer entertainment in addition to the competition.

"It's important to the innovation in sports," swimmer Nicholas Santos of Brazil said. "If you check into the NBA, for example, it's a big show and I would like to have swimming for the future like the NBA. It should be amazing."