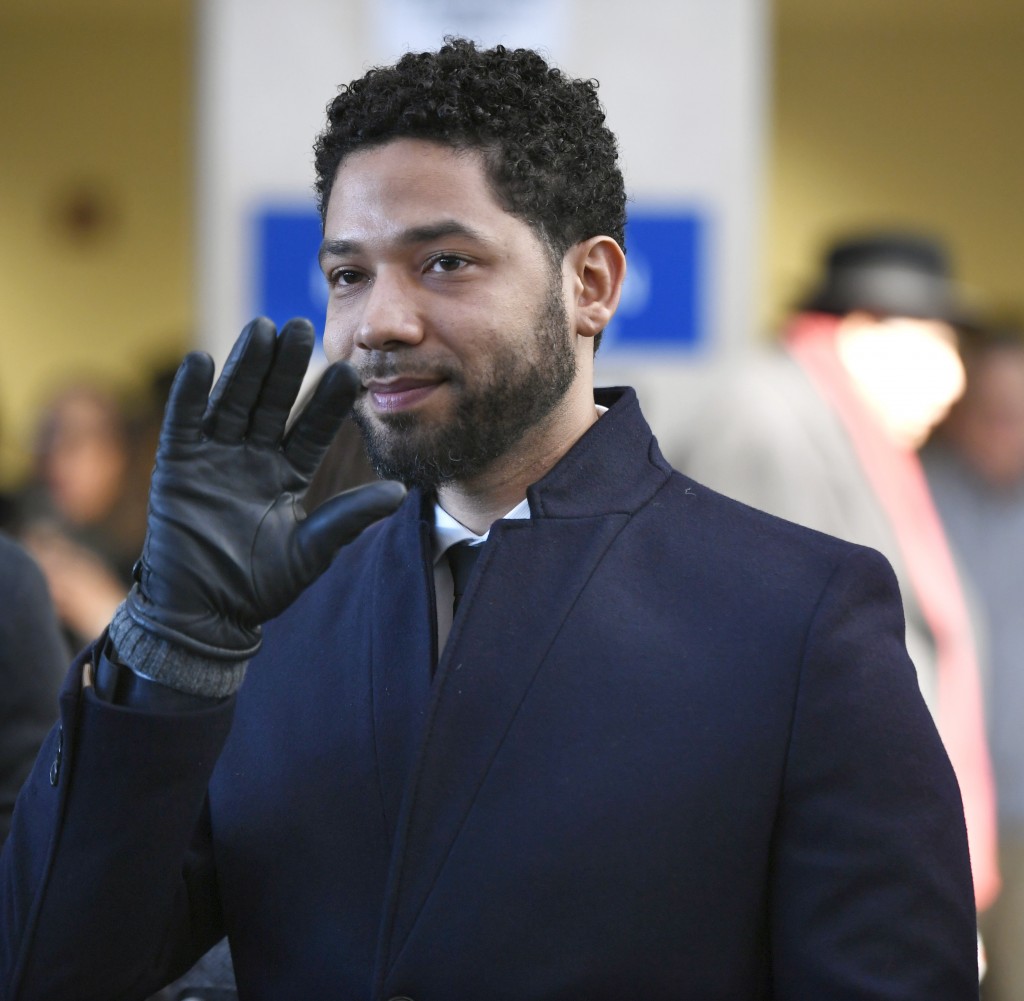 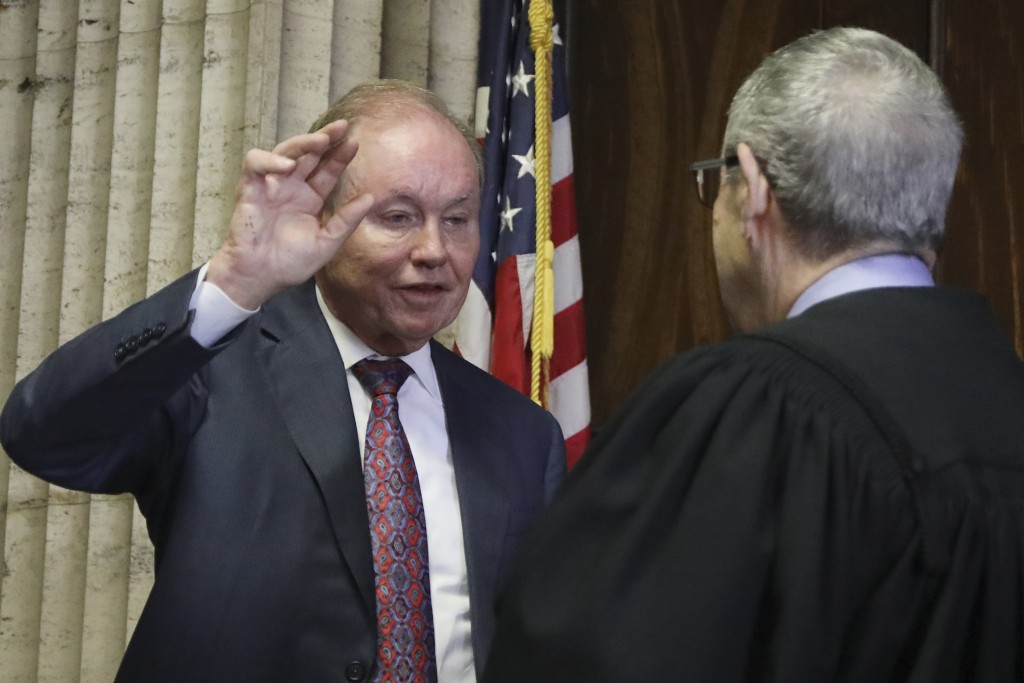 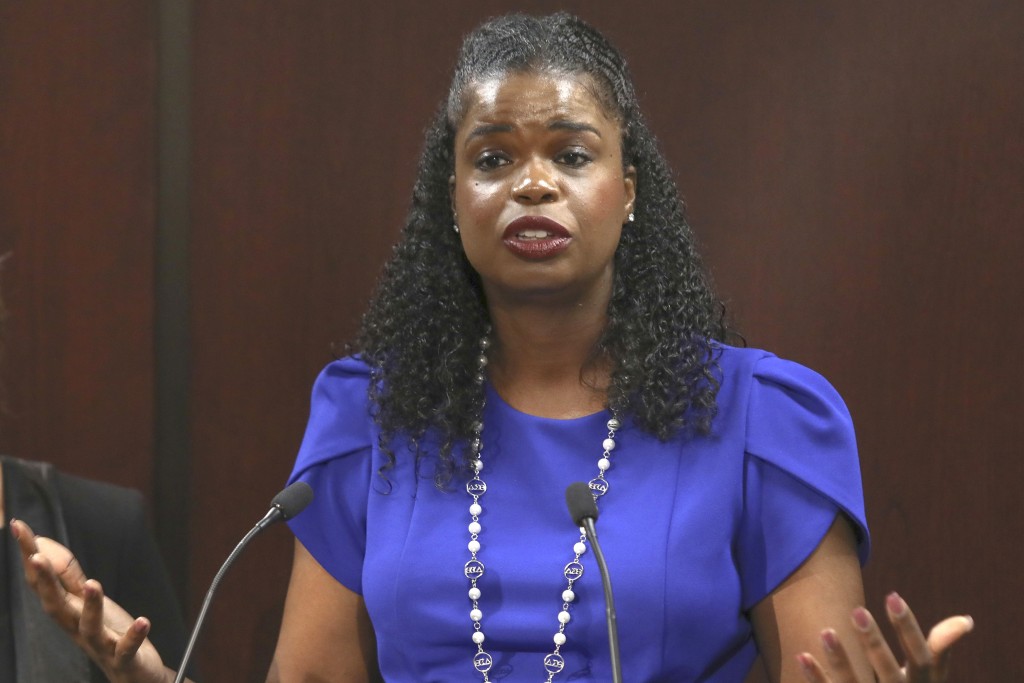 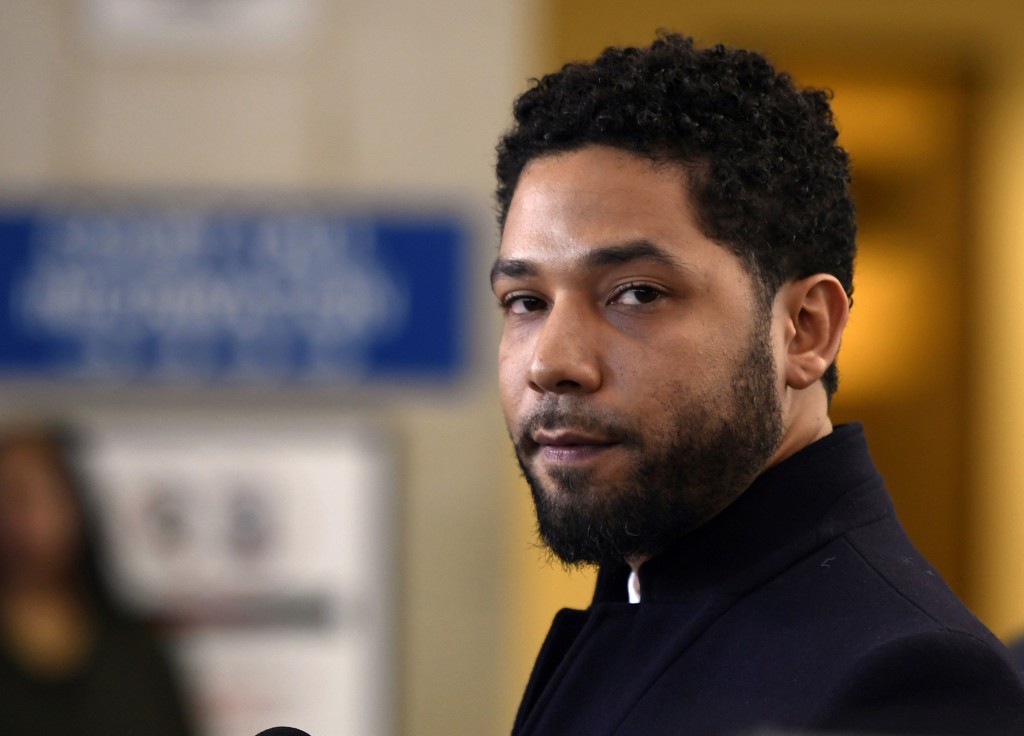 CHICAGO (AP) — The Latest on the Jussie Smollett investigation (all times local):

Foxx's office in March dropped charges accusing the former "Empire" actor of staging a racist, homophobic attack against himself.

The 74-yar-old Webb said he hadn't initially recalled his contributions to Foxx's campaign.

The probe includes looking into whether Foxx's calls with a Smollett relative and an ex-aide of former first lady Michelle Obama influenced the decision to drop charges. Foxx recused herself from the case but continued to weigh in.

A Chicago judge is expected to decide whether to let a former U.S. attorney stay on as special prosecutor examining the dismissal of charges against actor Jussie Smollett.

The hearing Friday comes after Dan Webb revealed he co-hosted a fundraiser for Kim Foxx and donated $1,000 to her successful 2016 run for Cook County state's attorney. He said he hadn't recalled either until someone recently reminded him.

Judge Michael Toomin may not be inclined to replace the 74-year-old Webb. The prosecutor-turned-star lawyer is a highly respected, even legendary figure in legal circles.

But not replacing Webb for an appearance of a conflict of interest could taint his findings.