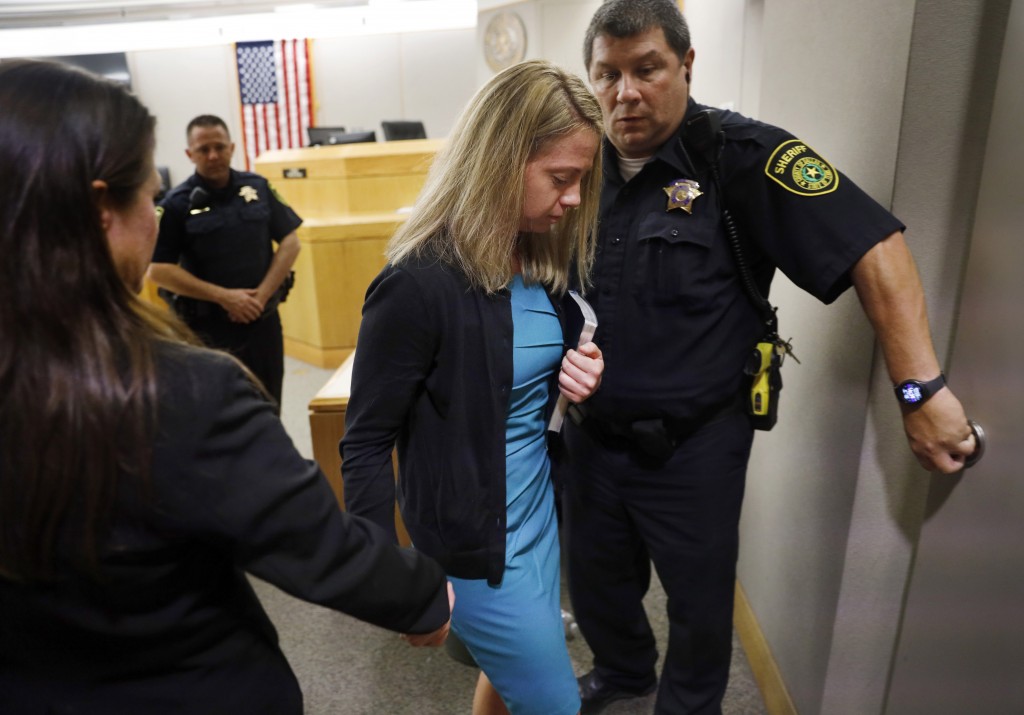 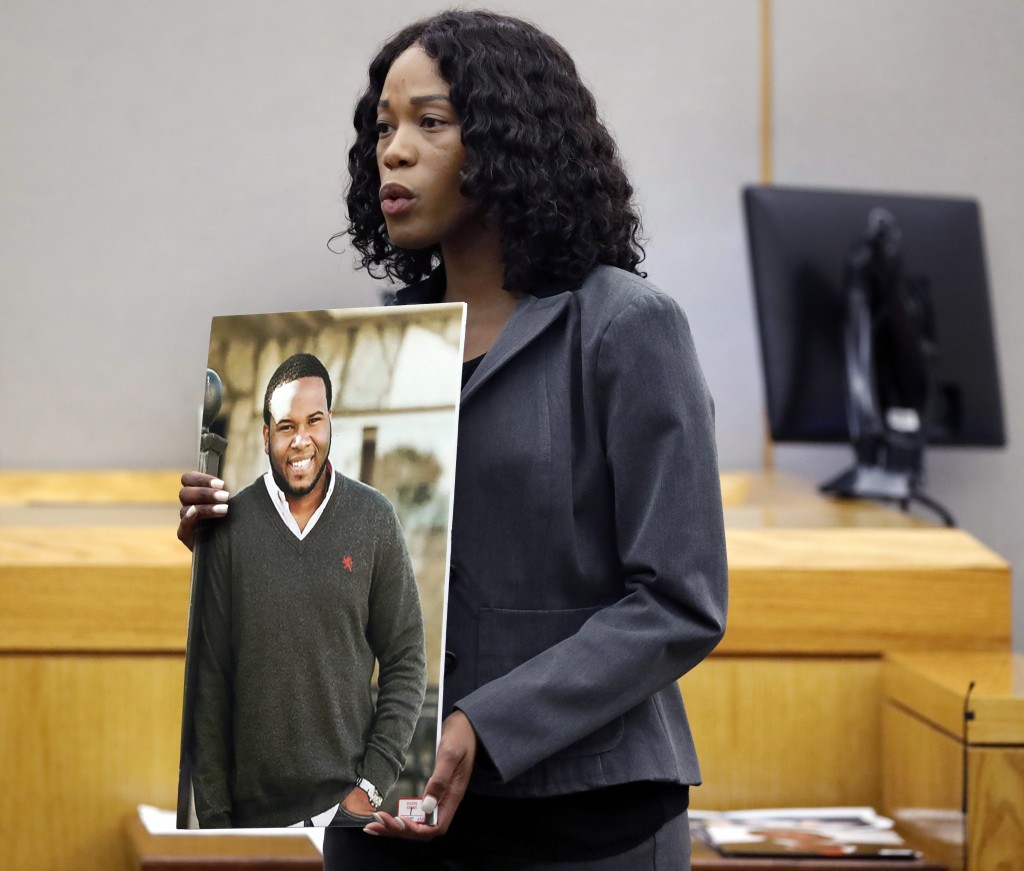 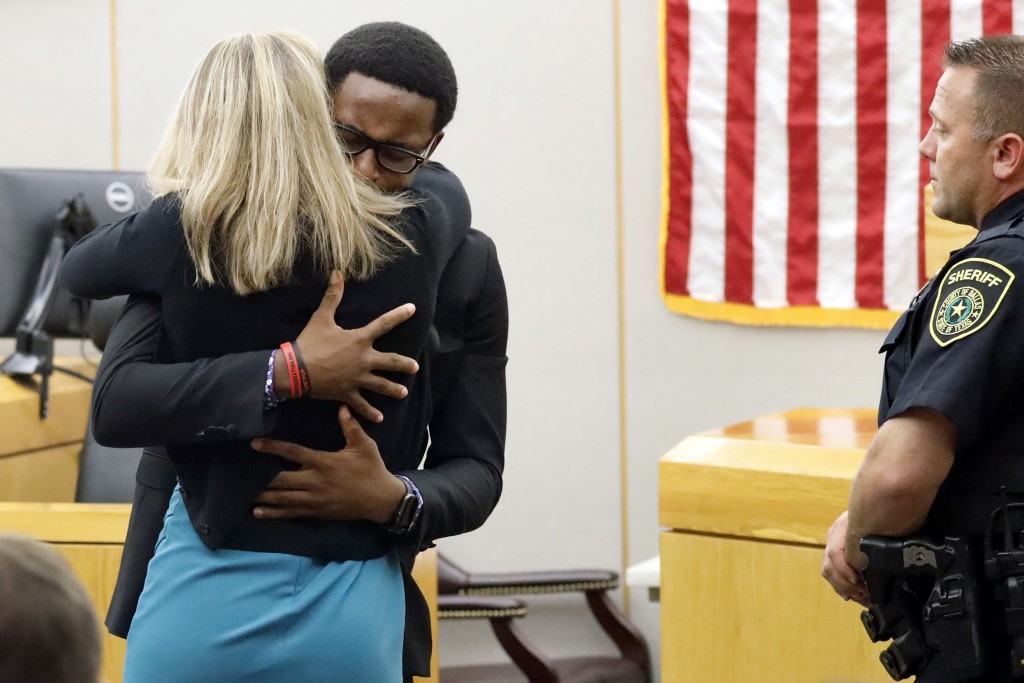 DALLAS (AP) — The Latest on the after math of a former Dallas police officer being convicted of murder (all times local):

The family of an unarmed black man shot dead in his apartment by a Dallas police officer is joining activists in asking the federal government to conduct a broad probe of city police.

The demand follows Amber Guyger being convicted and sentenced to 10 years in prison for murder in the September 2018 killing of Botham Jean.

The Jean family stood with activists Friday as their lawyer said Guyger's trial revealed that city police are "incompetent" to investigate their own. Attorney Lee Merritt called on police Chief U. Renee Hall to invite the U.S. Department of Justice to do a "comprehensive audit" of her department.

Guyger was off duty but still in uniform when she shot Jean. She was later fired. The 31-year-old testified that she'd confused Jean's apartment with her own on the floor below.

Two jurors who convicted a white Dallas police officer of murder in the fatal shooting of a black neighbor say the diverse panel tried to consider what the victim would have wanted when they settled on a 10-year prison sentence.

Prosecutors had asked jurors to sentence Amber Guyger to 28 years, which was how old her neighbor Botham Jean would have been if he was still alive. But one of the two unnamed jurors — a white male — who spoke to ABC News said the jury believed Jean wouldn't have wanted "harsh vengeance" for Guyger.

Guyger killed Jean in September 2018 in his fourth-floor apartment, which she says she mistook for her own one floor below.

The other juror, a black woman, drew distinctions between the death of Jean and those of other unarmed black men who have been killed by police in recent years. She said Guyger "has not been the same" since she killed Jean and she believes Guyger is remorseful.