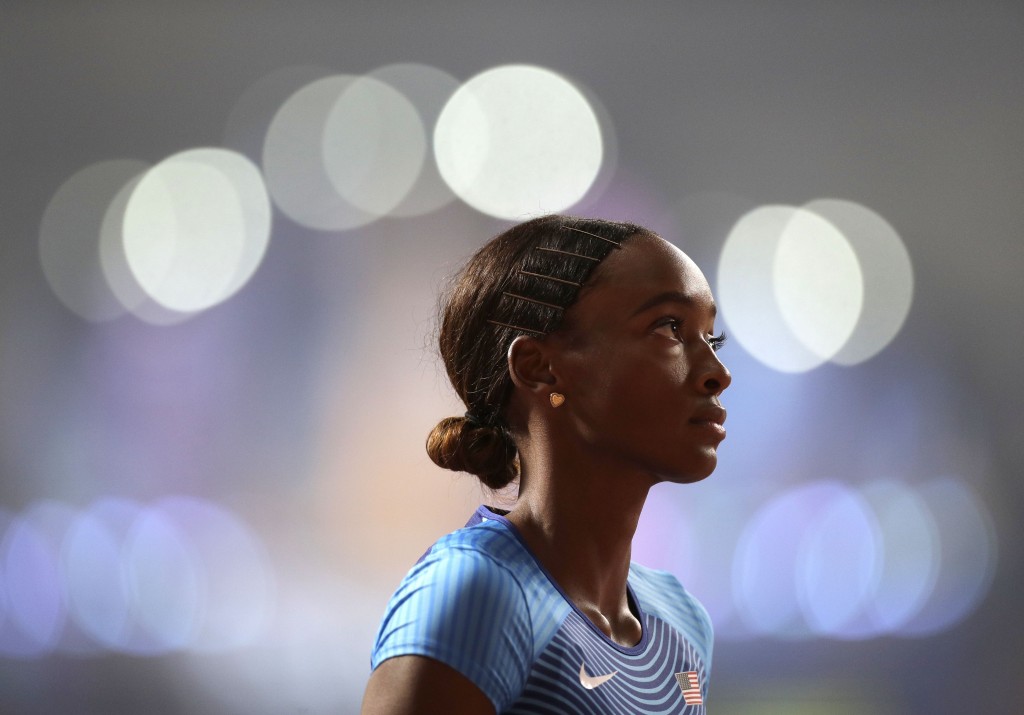 DOHA, Qatar (AP) — The world record could fall as Dalilah Muhammad and Sydney McLaughlin of the United States do battle once again in the women's 400-meter hurdles on day eight of the world track and field championships.

Muhammad set a new world record of 42.20 seconds when she beat McLaughlin at the U.S. nationals in July. McLaughlin was the faster of the two Wednesday as both won their semifinals.

Also Friday, Fred Kerley of the U.S. is the favorite for the men's 400 after fellow American Michael Norman was eliminated in the semifinals. The 2011 world champion Kirani James of Grenada could also challenge for gold.

Medals are also on offer in the men's high jump and women's discus, as well as the men's 3,000-meter steeplechase and 20-kilometer race walk. The men's and women's 4x100 relays start with heats.