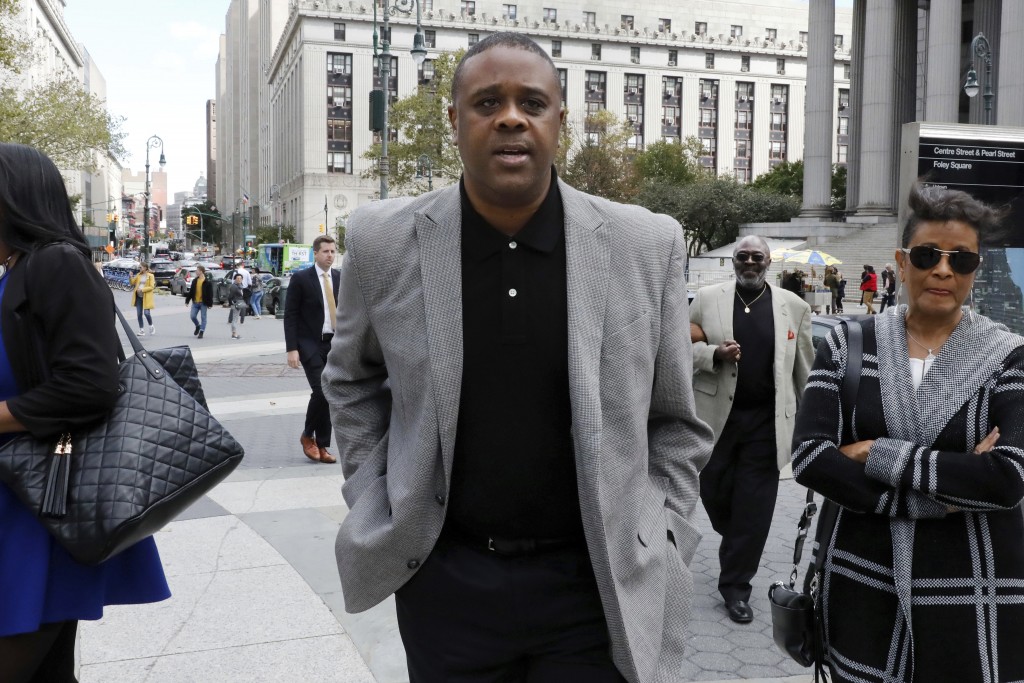 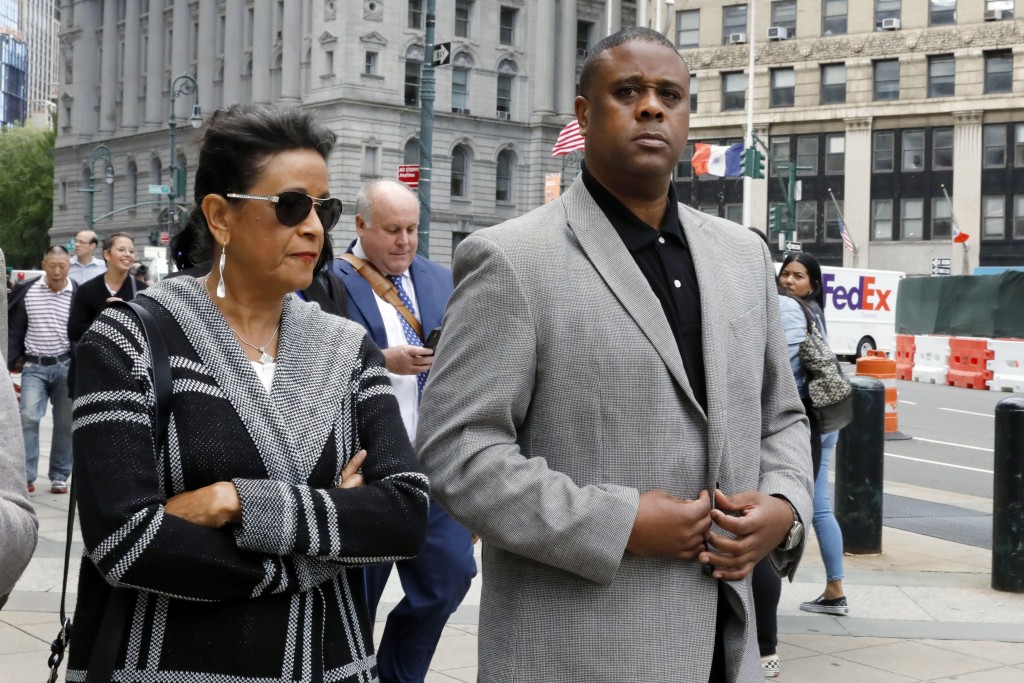 NEW YORK (AP) — An amateur coach has been sentenced to three months in prison for his role in a college basketball bribery scheme that focused on NBA-bound athletes.

Merl Code was sentenced Friday at a federal court in New York.

Code was convicted in May of conspiring to pay thousands of dollars in bribes to college coaches and families of top recruits.

The goal was to steer top players to certain schools, then get them to sign with managers who would handle their finances once they turned professional.

Code lives in Greer, South Carolina. He was a Clemson point guard in the 1990s who later worked with Nike and Adidas.

His attorney, Mark Moore, said Code will appeal his conviction. Code was previously sentenced to six months in prison in a related case.