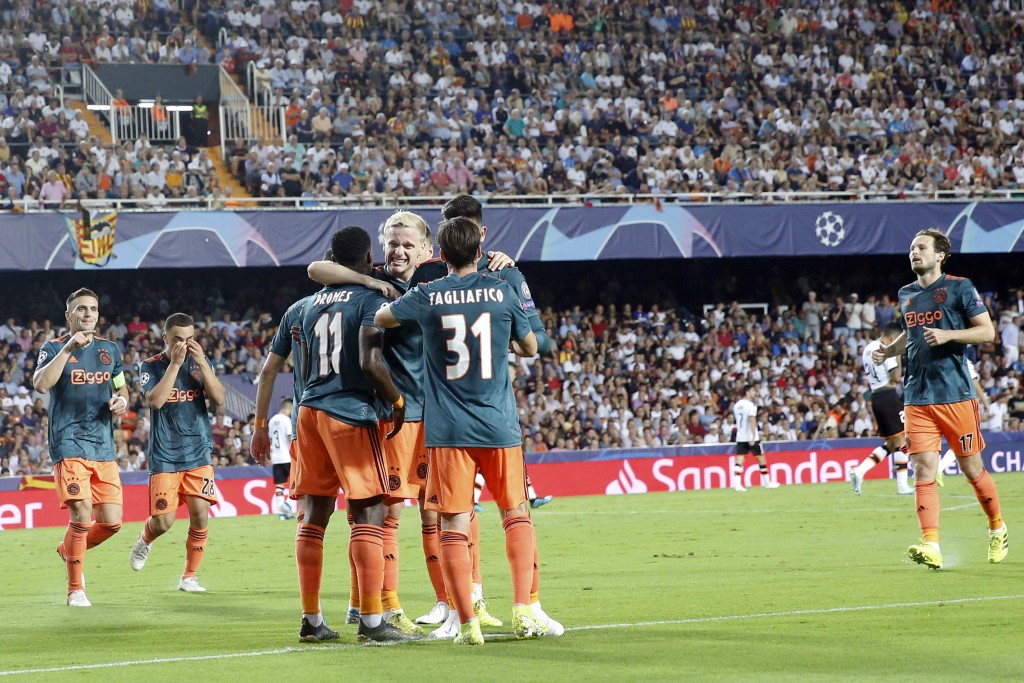 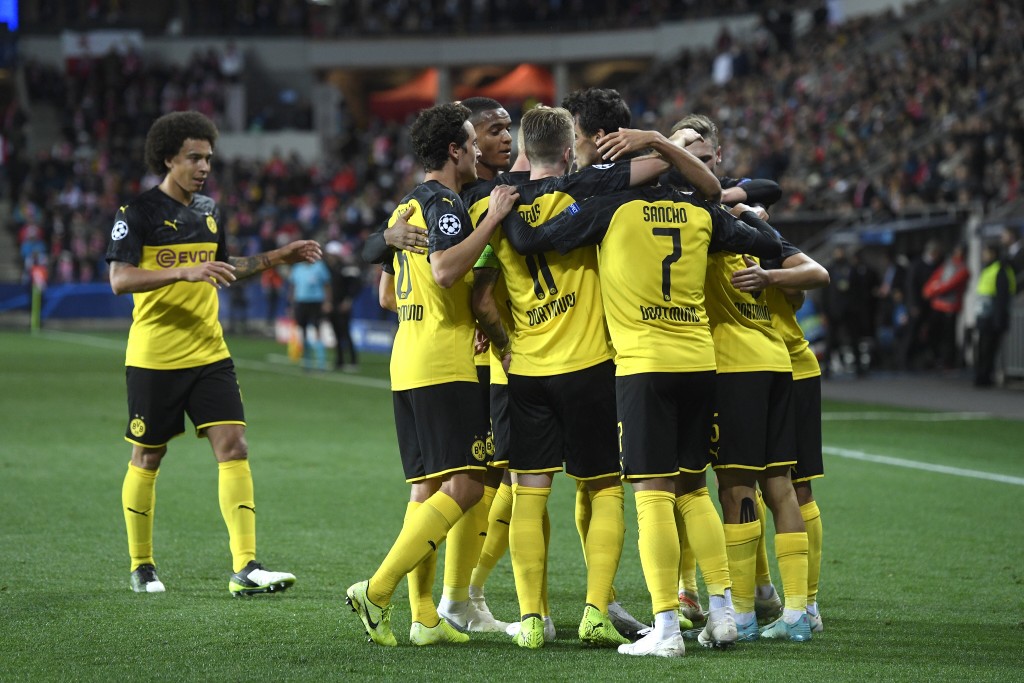 NYON, Switzerland (AP) — UEFA has charged Ajax and Borussia Dortmund after their fans damaged stadiums they visited in the Champions League this week.

UEFA says its disciplinary panel will judge charges of "acts of damage" against both clubs on Oct. 17.

Ajax faces a further charge of crowd disturbances at its 3-0 win in Valencia on Wednesday. Dortmund won 2-0 at Slavia Prague.

The Dutch champion faces an additional fine for "improper conduct" of players after six were shown yellow cards in Spain. UEFA rules require a disciplinary case for five yellow cards or more.

UEFA also charged Liverpool for a fan running on the field at the end of a 4-3 win against Salzburg on Wednesday. The Austrian club is charged with fans throwing objects.

Those cases will also be heard on Oct. 17.