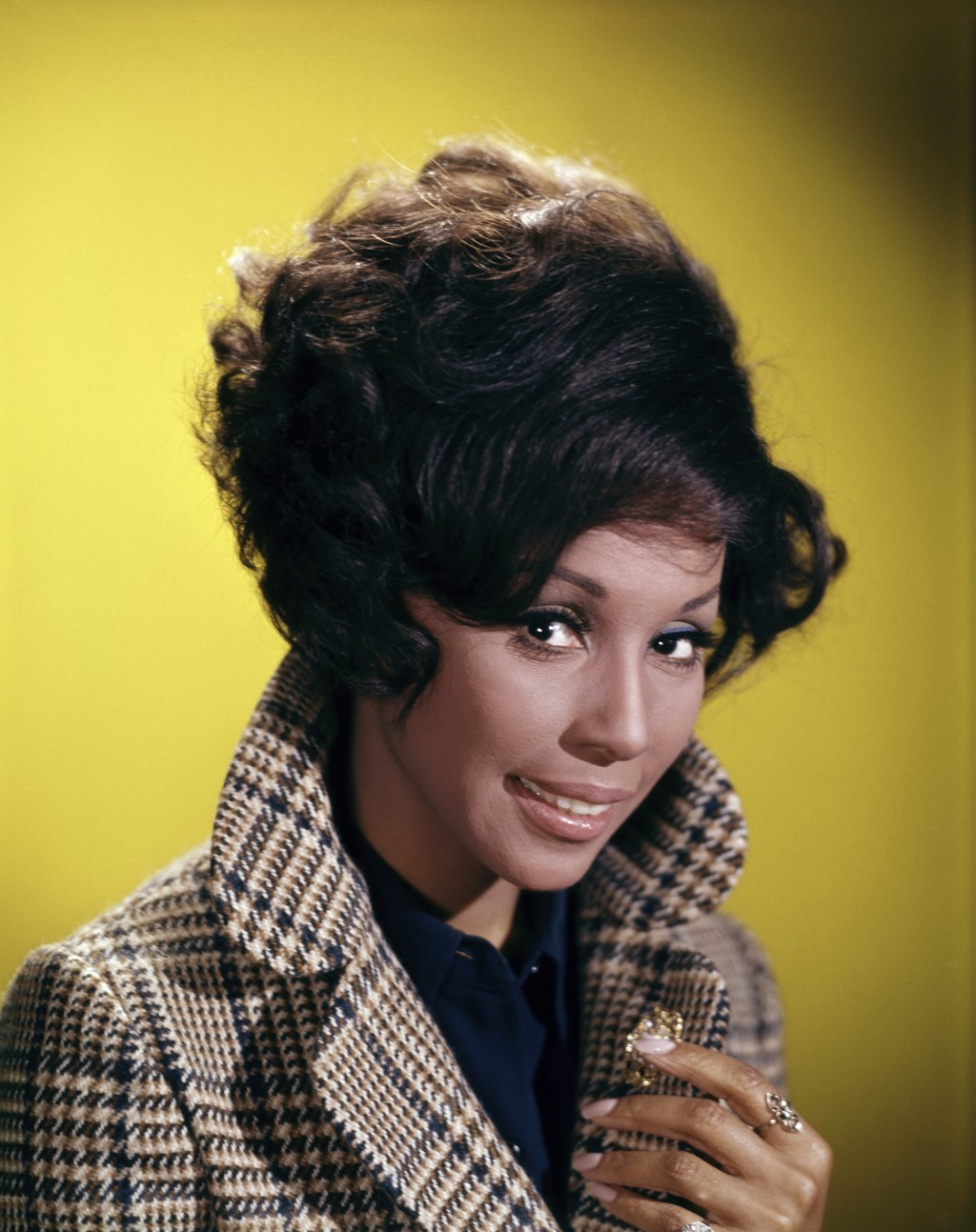 NEW YORK (AP) — Diahann Carroll, the Oscar-nominated actress and singer who won critical acclaim as the first black woman to star in a non-servant role in a TV series as "Julia," has died. She was 84.

Carroll played Julia Baker, a nurse whose husband had been killed in Vietnam, in the groundbreaking situation comedy that aired from 1968 to 1971.

During her long career, Carroll earned a Tony Award for the musical "No Strings" and an Academy Award nomination for "Claudine."