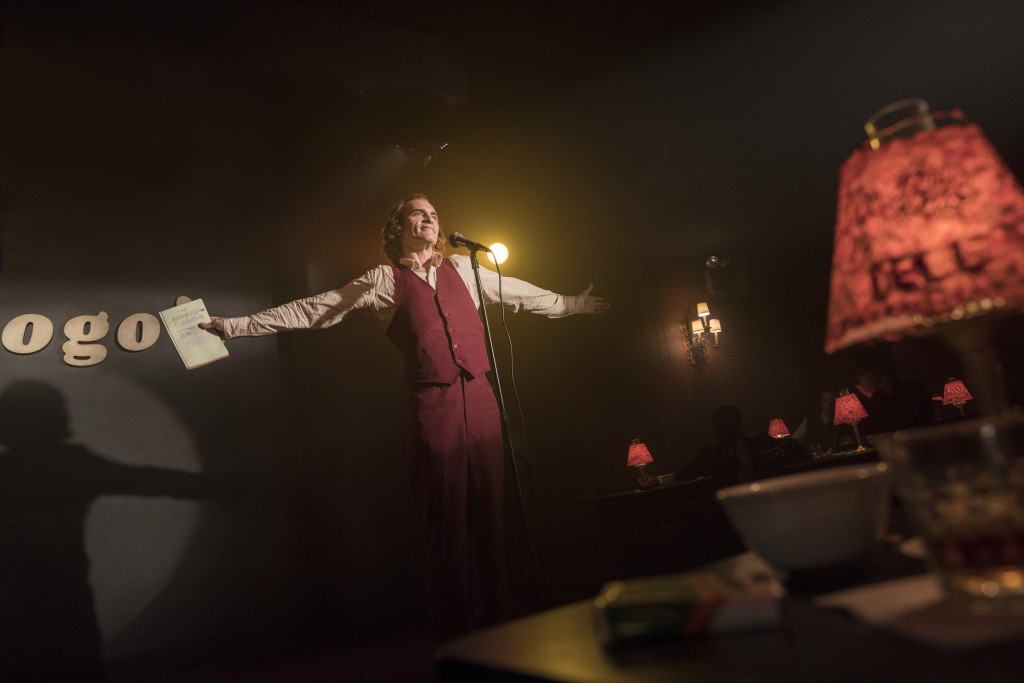 LOS ANGELES (AP) — "Joker" is getting the first laugh on its debut weekend, scoring an October box-office record with $13.3 million earned in Thursday night showings.

The strong start comes after weeks of discussion about the R-rated film and whether it will inspire some to commit violence. The film stars Joaquin Phoenix as the man who becomes Batman's classic nemesis in the origin story film.

Some victims of the Aurora, Colorado, theater massacre that occurred during a 2012 "Dark Knight Rises" showing have called on Warner Bros. to support gun control initiatives, which the studio says it already does.

"Joker" is also vying to become the film with the best opening weekend in October.

Both Phoenix and director Todd Phillips have defended the film, with the actor saying he trusts audiences to know the difference between right and wrong.