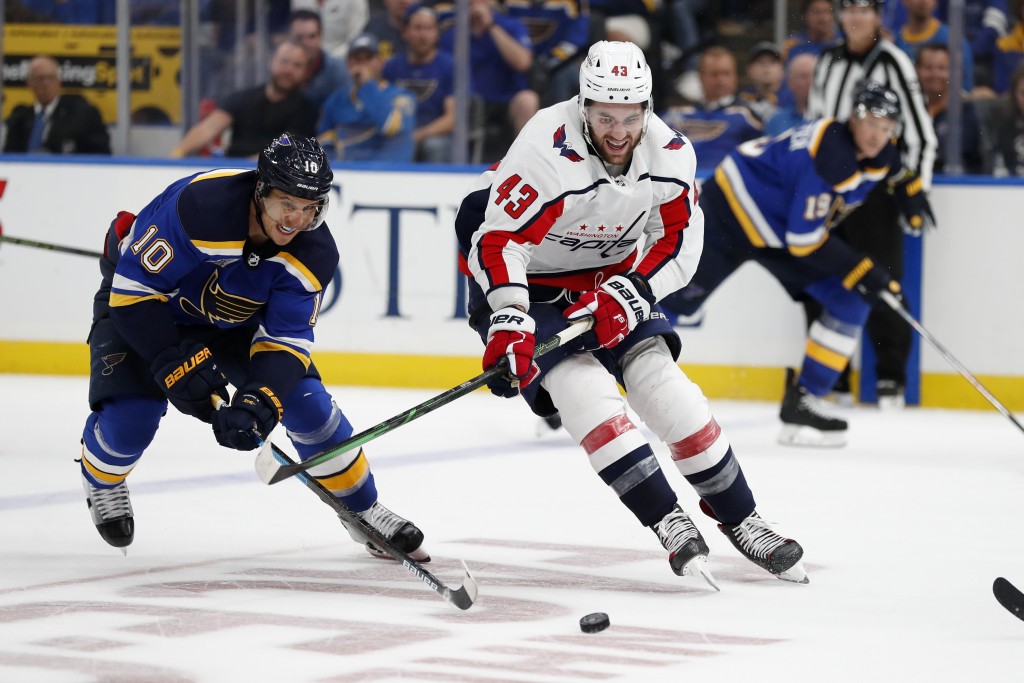 ST. LOUIS (AP) — The St. Louis Blues have signed Brayden Schenn to an eight-year contract extension worth $52 million, locking up one of their top centers after their run to the Stanley Cup championship last season.

The 28-year-old Schenn was acquired in a trade with Philadelphia in 2017 and put up a career-high 28 goals the following season and 70 points overall as he named an All-Star. Last season, Schenn had 54 points in the regular season and 12 more in the playoff run.

Earlier this year, the Blues made a flurry of moves, including signing newly arrived defenseman Justin Faulk to a $45.5 million, seven-year deal and signing goalie Jordan Binnington for two years and $8.8 million. Captain and top defenseman Alex Pietrangelo should be next up for a new contract.