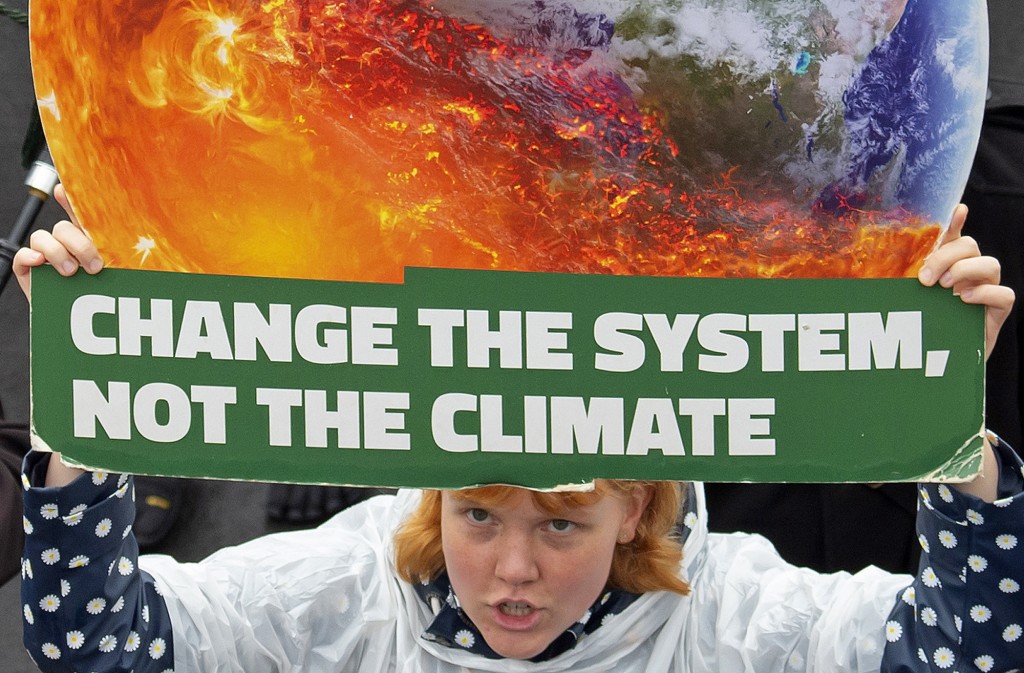 The youth group Fridays for Future says it is planning to keep up the pressure on Chancellor Angela Merkel's government and will join another global climate strike scheduled for Nov. 29.

The protest, which follows those staged worldwide last month and in March that drew hundreds of thousands worldwide, will take place shortly before a U.N. climate summit in Santiago, Chile.

In an open letter published Friday, the group said the government's proposal isn't ambitious enough to meet the goals Germany has committed to under the 2015 Paris climate accord.

It added: "We're striking until you act."