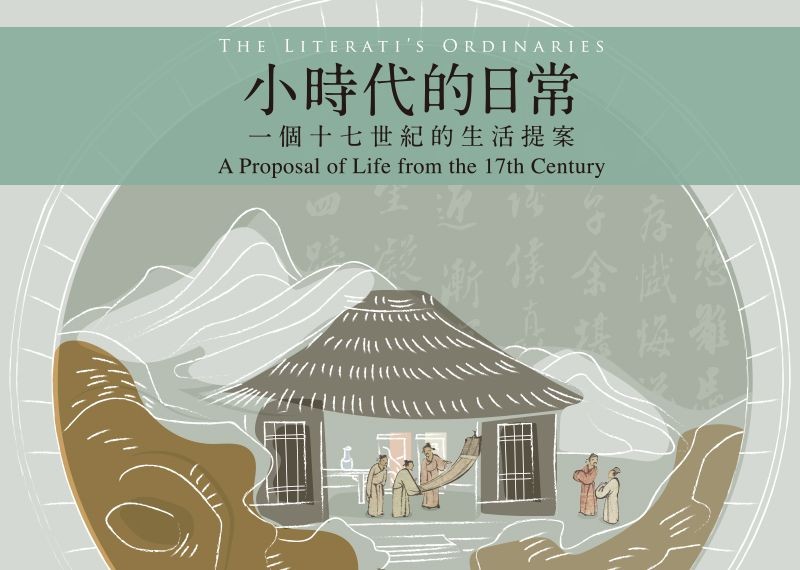 An exhibition featuring artifacts from 17th century China kicked off Sept. 28 at the National Palace Museum in Taipei City.

“The Literati’s Ordinaries - A Proposal of Life from the 17th Century” runs until Jan. 5 next year and features objects originating from China’s Jiangnan region. The exhibition is curated based on the “Treatise on Superfluous Things” written by Ming dynasty (1368-1644) literati Wen Zhenheng.

It is split into four sections: Wen Zhenheng and Treatise on Superfluous Things outlines the scholars’ life through his collection of rare books and paintings, Taste of Literati presents the opinions of Wen and others in his circle regarding different works, Applicable Things showcases objects that reflect the appreciation criteria listed by Wen in his treatise, and In Pursuit of Curios in the Market displays mass-produced items made to copy the styles popularized by Wen.

According to NPM Director Wu Mi-cha, the era was renowned for its refined tastes and unique aesthetic, especially among the literati class. Wen’s work bears some of the most detailed surviving descriptions of garden architecture and interior design from that time, making it particularly noteworthy, he added.

Established in 1965, NPM is home to the world’s largest collection of Chinese imperial art, boasting nearly 700,000 antiquities spanning 7,000 years from the prehistoric Neolithic period to the end of the Qing dynasty. The institution’s Southern Branch in Chiayi County opened in 2015 to showcase artifacts from diverse Asian civilizations.