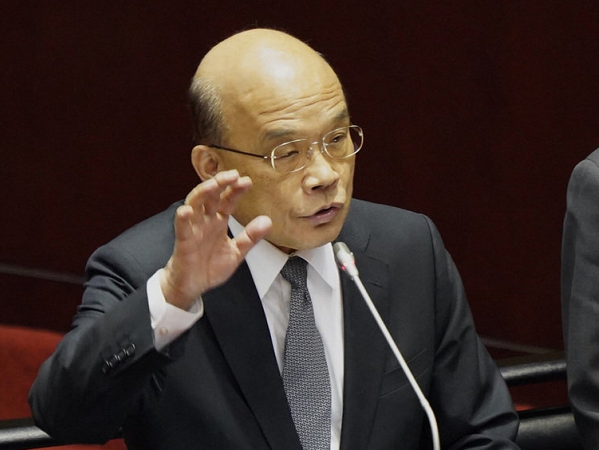 Speaking at a Legislative Yuan hearing, Su said that under the current law, it is the state’s responsibility to carry out the sentence if a criminal is given the death penalty. He was responding to opposition Kuomintang lawmaker Shen Chih-hwei (沈智慧)'s question as to whether the Tsai administration would hesitate to carry out capital punishment.

Taiwan last carried out a death sentence in August 2018, when Lee Hung-chi (李宏基) was executed for the murder of his wife and daughter. Lee’s death marked the end of a two-year moratorium on capital punishment in Taiwan and was the first death sentence carried out under the Tsai administration.

Since Su became premier in January 2019, there have been no executions carried out. There are currently 43 people on death row in the country, with the most recent being Weng Jen-hsien (翁仁賢), the arsonist responsible for the death of six people, including his parents, whose death sentence was confirmed by the Supreme Court on July 10.

Weng's was the first death sentence in the country in two years. In response to Shen’s suggestion that Su was hesitant to carry out the death penalty, the premier emphasized that he has no desire to protect those who commit evil acts and that sentences handed down by the courts must be carried out in accordance with the law.

However, Su also made it clear that the authority to authorize capital punishment rests with the Minister of Justice. He clarified that as premier, he is not the one to order any executions.

CNA reports that the current Minister of Justice, Tsai Ching-hsiang (蔡清祥), has called for a “prudent approach” to the death penalty. Tsai believes that the government must uphold the law that currently exists but that the country should work towards abolishing the death penalty at some point in the future.

Shen criticized the positions of both the minister of justice and the premier, declaring that their statements are “vague and unclear.” She recognized that neither official has made a clear commitment to carrying out the law, which they claim should be upheld. 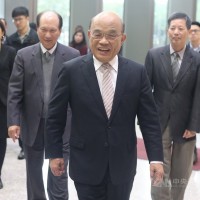 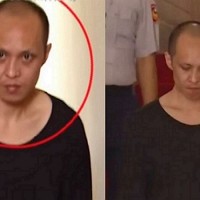