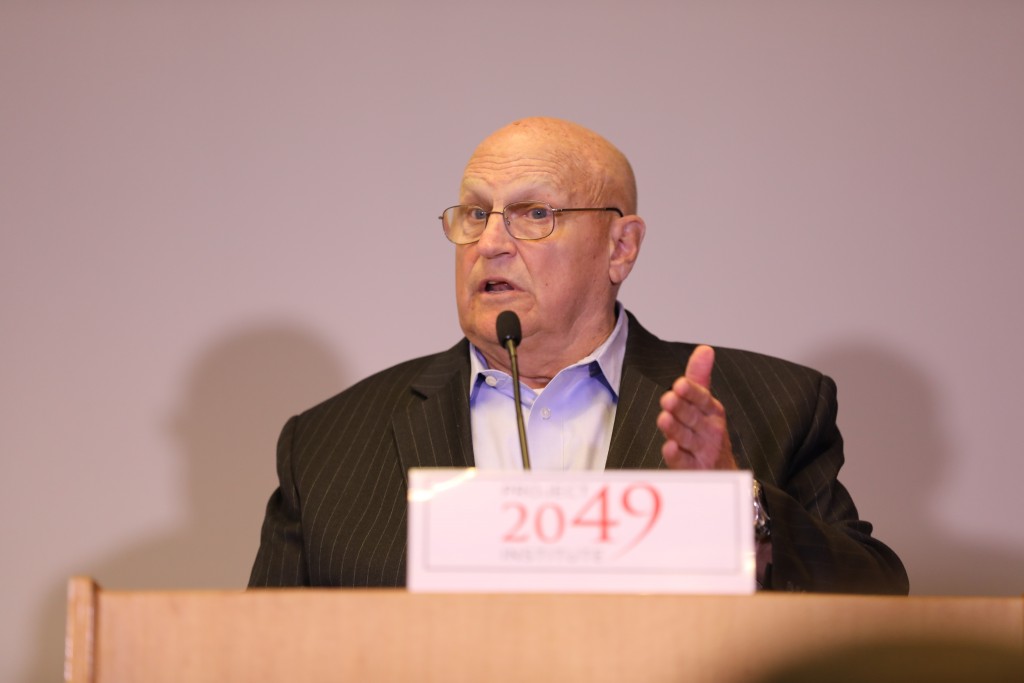 TAIPEI (Taiwan News) — A senior U.S. diplomat on Friday (Oct. 3) called for tripartite security cooperation between the U.S., Taiwan, and Japan in response to the growing threat of China’s military presence in the Pacific.

Richard Armitage, former U.S. Deputy Secretary of State, believes it would serve the interests of all three countries to hold talks on regional security involving top officials. He made the remarks at a seminar held by Washington-based think tank Project 2049 Institute, reported CNA.

Meetings such as the one held between the American and Taiwanese national security chiefs in May should be normalized and include Japanese representatives as well, Armitage proposed. The diplomat was referring to the meeting between Taiwan’s National Security Council Secretary-General David Lee (李大維) and then-U.S. National Security Adviser Michael John Bolton, the first since the two countries ended formal diplomatic relations in 1979.

Rupert Hammond-Chambers, president of U.S.-Taiwan Business Council, also voiced his support for forging a trilateral U.S.-Taiwan-Japan alliance, according to the report. Such an alliance should be centered on trade promotion, shared democratic values, and commitment to bolstering regional security, he urged.

A research fellow at the Project 2049 Institute, Ian Easton cautioned against complacency in the three democracies, which he believes have been unaware of the threats posed by China. This could mean increased Chinese infiltration into the countries and should not be underestimated, he said.

Easton also warned of the diminished regional influence of the U.S., which was evident from China’s successful poaching of Taiwan’s allies the Solomon Islands and Kiribati last month. From the perspective of the U.S., it would be wise to establish a security framework encompassing Taiwan and Japan, and holding joint military drills would be a good start, CNA quoted him as saying. 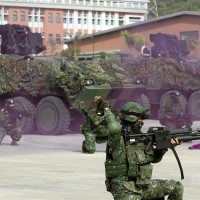