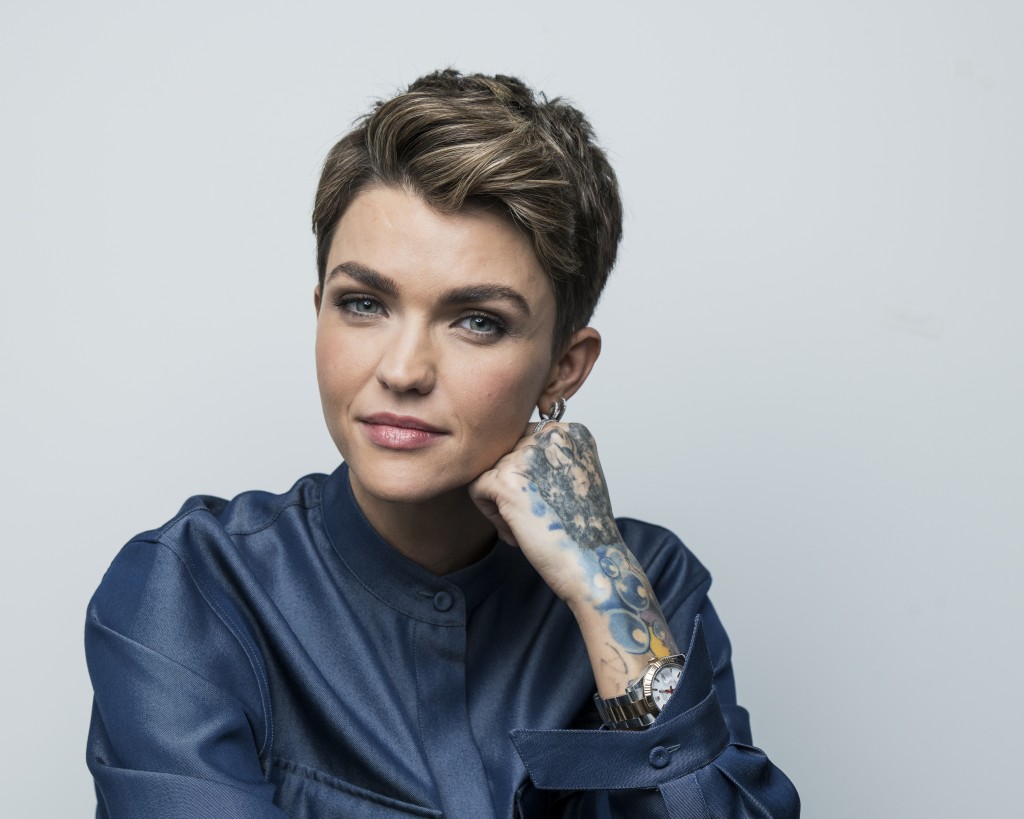 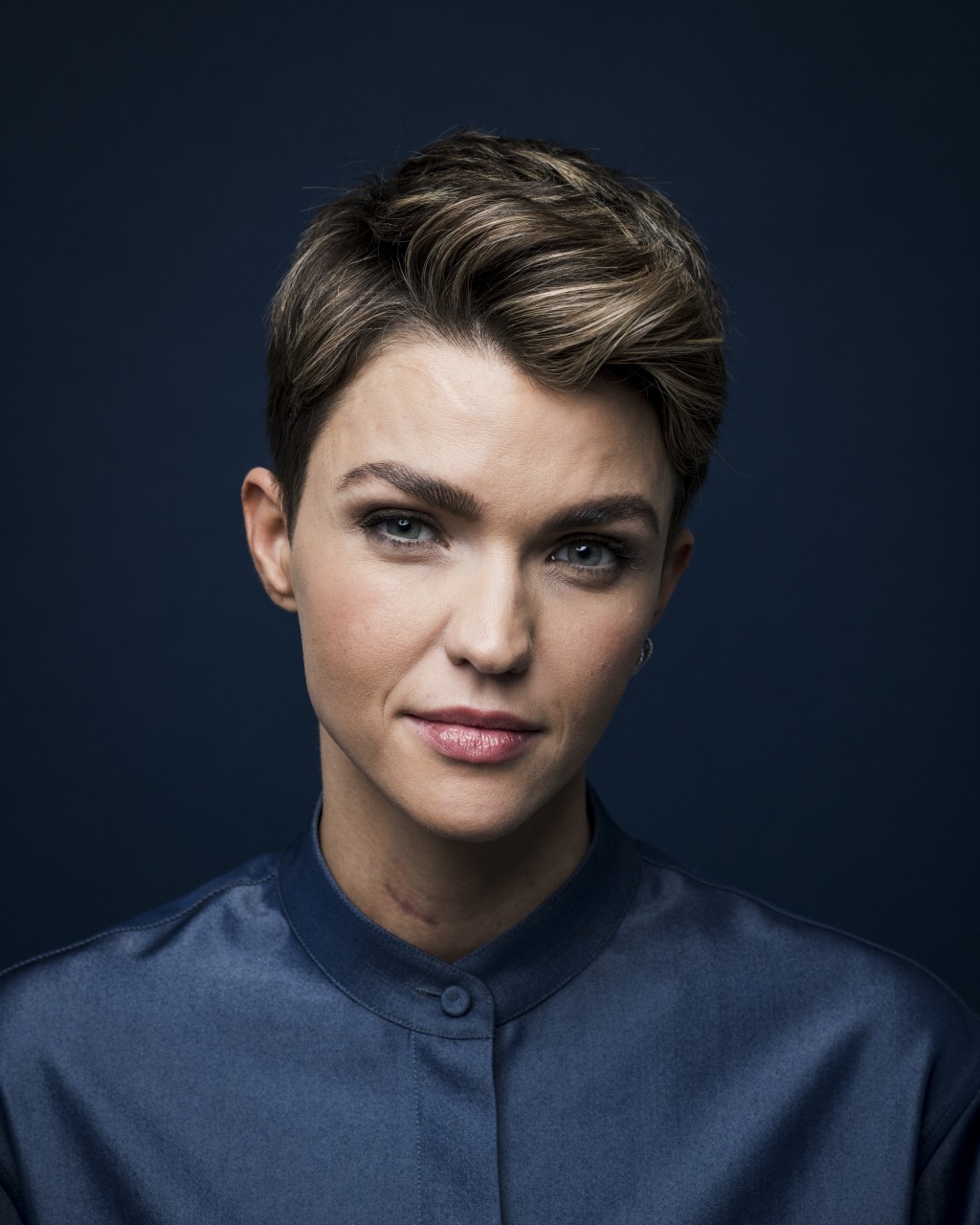 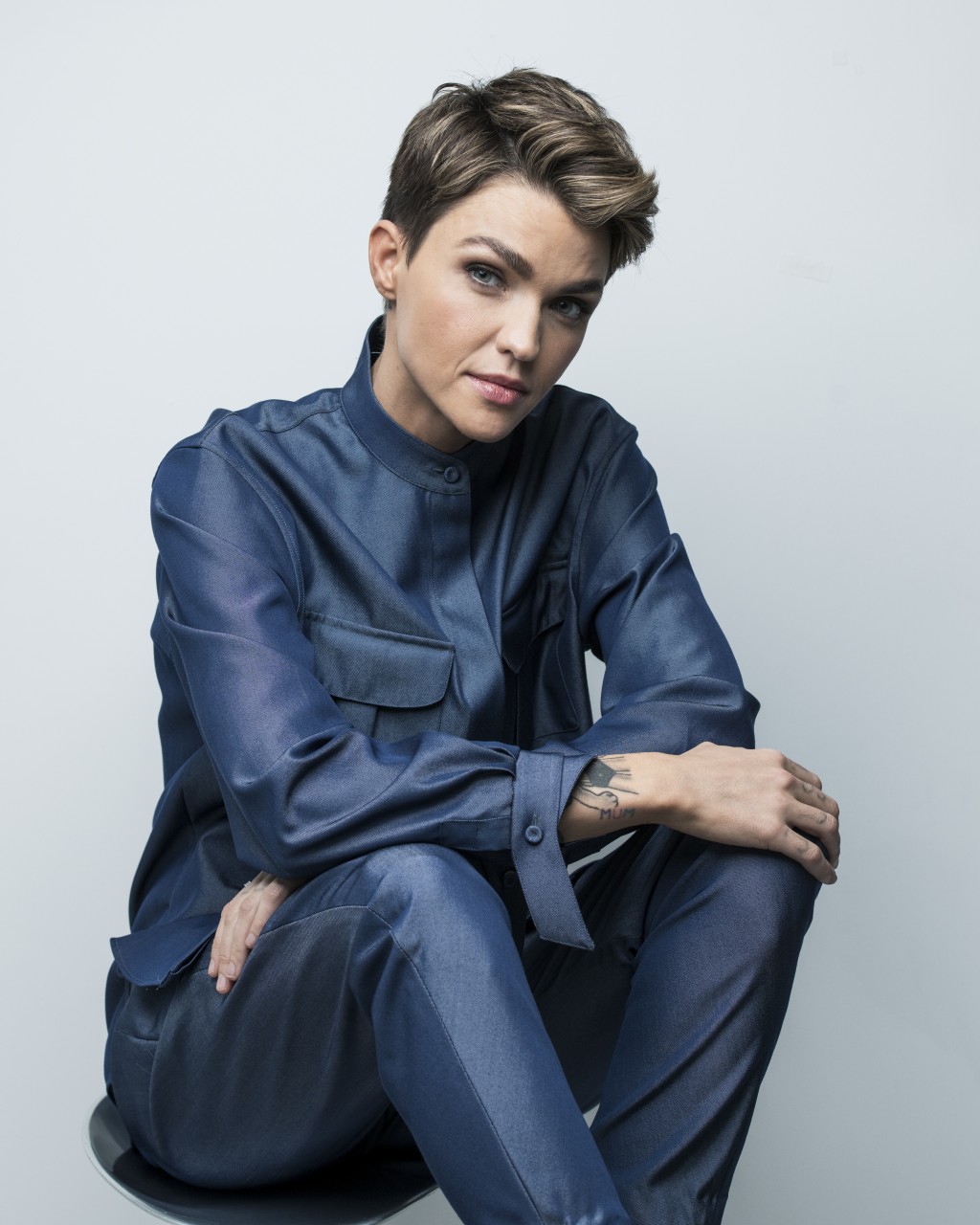 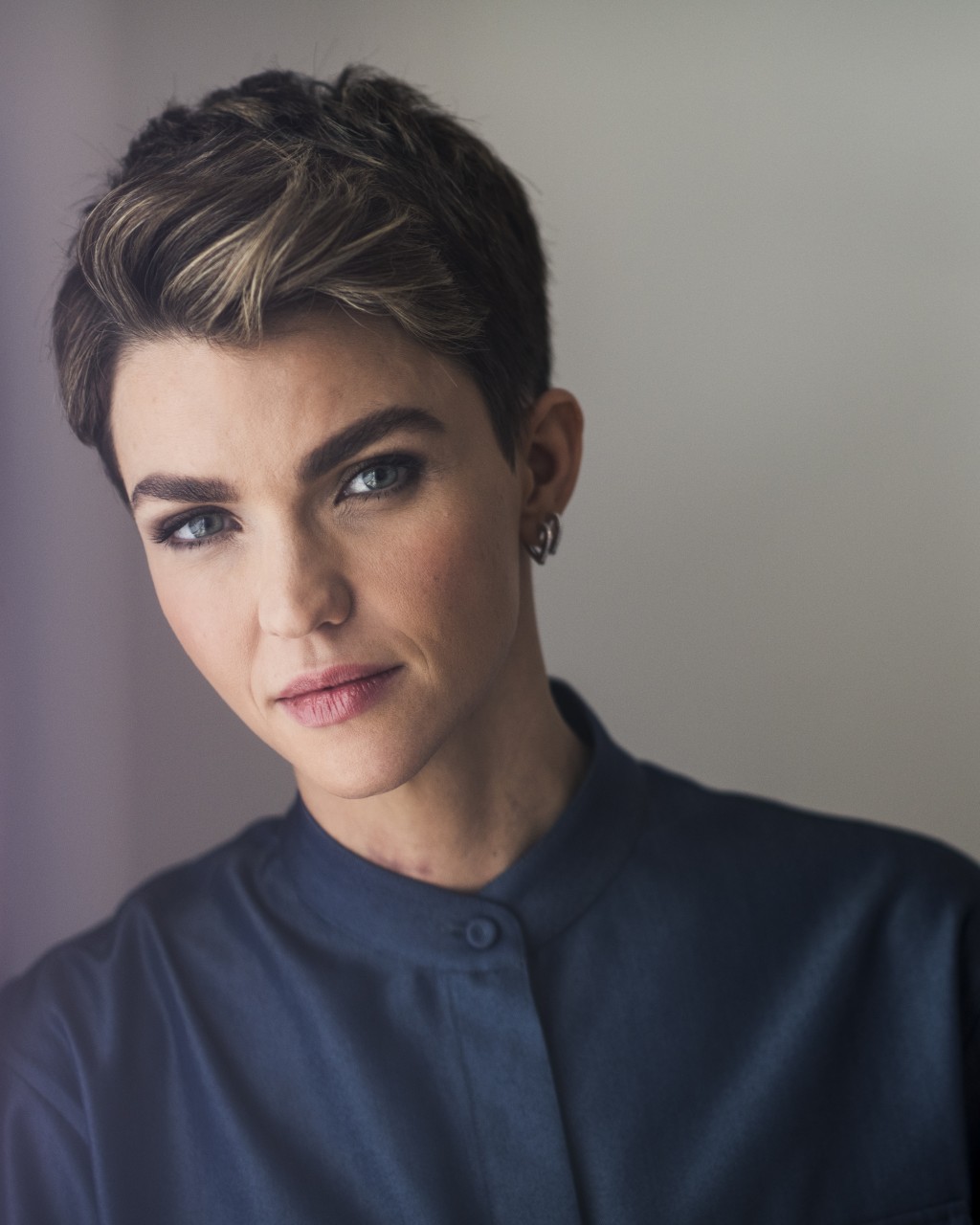 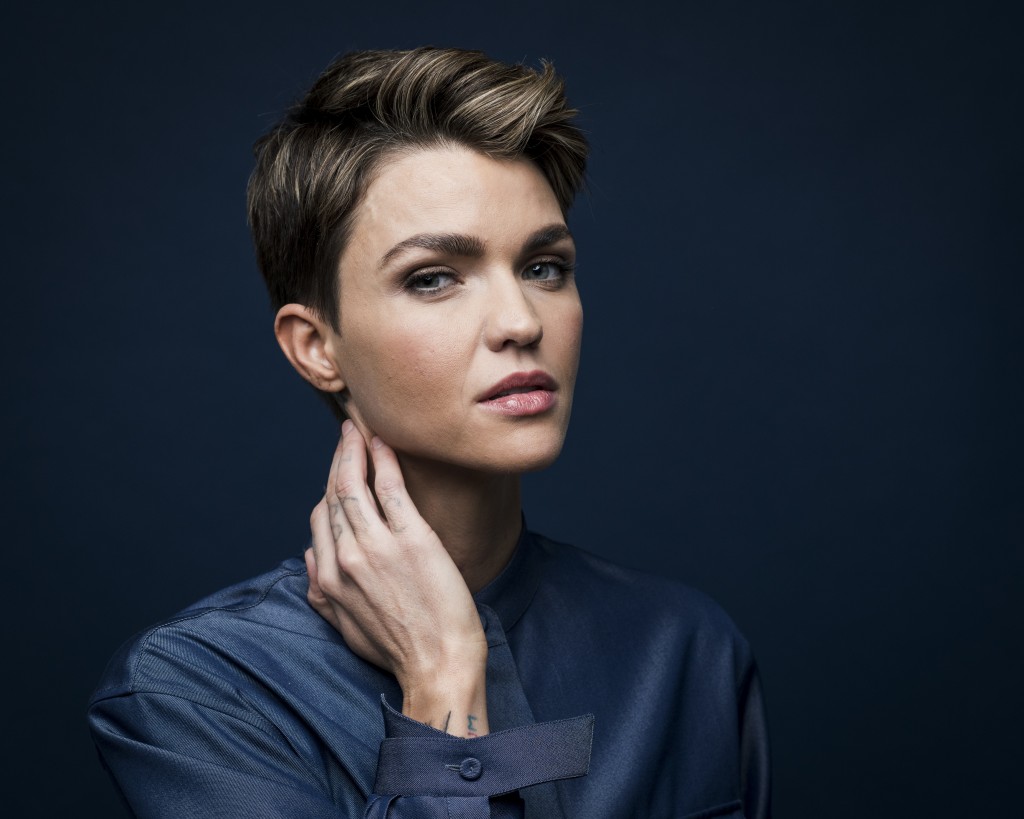 NEW YORK (AP) — Ruby Rose says she went public about sustaining serious injuries while performing stunts on her new CW series "Batwoman" because she hated that by keeping it quiet, she was lying.

The actress recently posted a video of herself undergoing surgery to her Instagram account with a caption explaining she suffered two herniated discs while performing stunt work. Her spinal cord was in jeopardy of being severed, and she was in so much pain that she says she couldn't feel her arms.

Rose said she realized it was better to be authentic about what happened, especially since she's a public figure.

"Something that we do as a society and especially Hollywood, and that is we kind of promote this ideal life,” she said, “Everything is effortless and it's not, you know what I mean? I feel like it's more important to spread the message that, actually, we're all just human beings and we're all just doing our best and not kind of make out that it is something that is so unattainable and so unrealistic."

Rose, who has experience with stunt work in films including "John Wick: Chapter 2" and "The Meg" now feels better and is back to doing stunts, but says the incident was a good reminder that she needed to slow down.

The 33-year-old’s casting in “Batwoman” first made headlines because it’s the first openly gay superhero to headline a TV series.

Fans hoping for some romance will have to be patient. Rose, who is openly gay herself, says her character, Kate Kane, is not looking for a relationship right now.

"I don't think that's her priority right at this minute. She has just come into herself. She's just returned to Gotham. She has so much trauma going on. She's lost her mom, she's lost her sister, she's trying to discover what she wants to do in her life,” Rose said.

“She was kicked out of the military so it's like she's starting from square one, and then when she discovers a purpose and that purpose is to become Batwoman."

Rose, however, would love to see it happen to give the character some levity.

"I said to Caroline (Dries) the writer, 'Let her have some happiness. She deserves happiness. I want her to be happy and in love.’ Caroline was like, 'Yeah, it doesn't always work out that way for superheroes or for people who have to keep this secret identity' but we'll see."

As for the Batwoman costume _ four-time Academy-Award winning costume designer Colleen Atwood designed the cowl and cape _ Rose says the fittings were an extensive process.

"It got to the point where I was like, we're doing a body scan and we're doing a 3-D scan, we're doing laser, stand in a room and there's 150 million characters that are going to catch every single angle of you doing every face and I was just like, 'Goodness gracious, this is wild,' and then when you get the suit, you really realize why,” she said.

“It fits me like a glove in every single area, in every movement. It feels like a second skin so when you put it on you really kind of feel like you are unstoppable and bullet-proof and faster and stronger and all these things that you're actually not."

“Batwoman” premieres Oct. 6 on The CW.