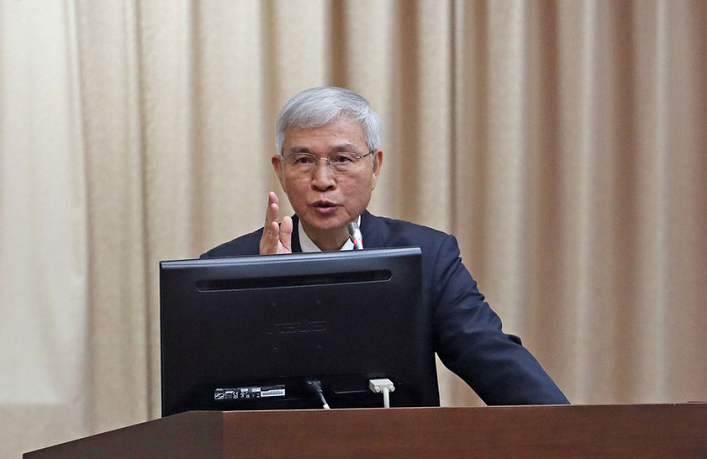 TAIPEI (Taiwan News) -- The chairman of Taiwan’s Central Bank Yang Chin-long (楊金龍) spoke to the press following a Finance Committee meeting at the Legislative Yuan, where he said that Taiwan’s economy can expect to benefit for at least the next two years as a result of the ongoing U.S. - China trade war.

Speaking on Wednesday (Oct. 3) morning, Yang said that companies transferring business back to Taiwan will spur export growth to increase the country’s overall economic development. In addition to Taiwan, other countries are also benefiting in a similar manner to Taiwan, most notably Thailand and Vietnam, said Yang.

Answering a question about Taiwan’s advantages, Yang said that in terms of product quality and industry experience, Taiwan has a distinct advantage over Thailand and Vietnam, which might be considered economic competitors in the context of the U.S.-China trade war, reports UDN. As long as the trade war continues, business transfers back to Taiwan will likely continue.

The positive state of the U.S. economy and good relations between Taiwan and the U.S. will also benefit the country as an attractive place for business. Additionally, the economies of Japan and Europe have been somewhat negatively affected by the trade war, which may also potentially increase business activity in Taiwan. 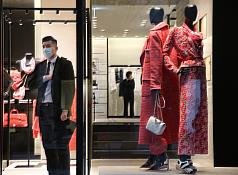 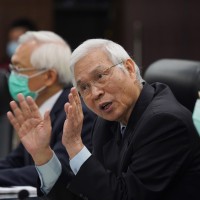 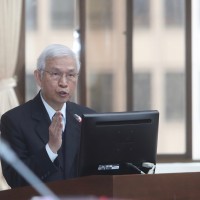 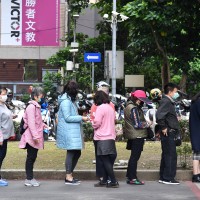