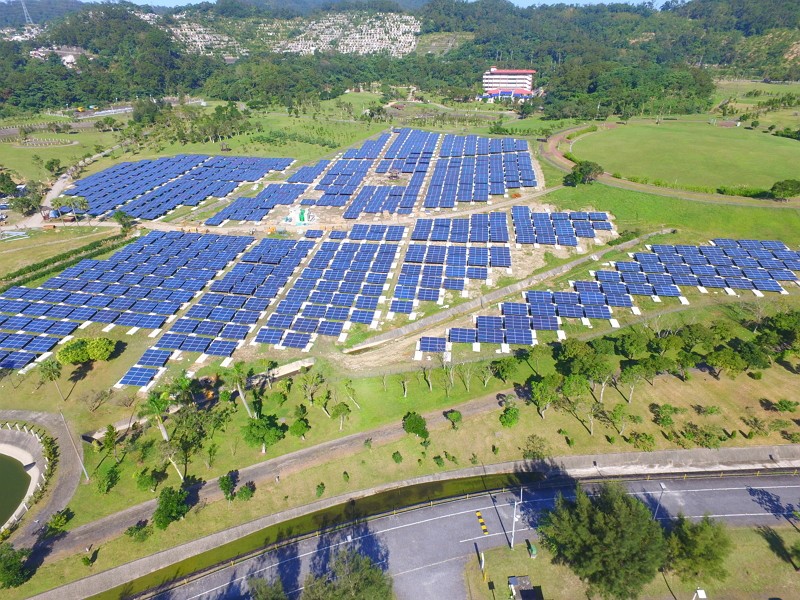 TAIPEI (Taiwan News) – Taipei City is expected to propose its “2030+ Climate Action Plan” in the near future in line with the global movement to address the impact of extreme weather as a result of climate change.

In step with the United Nations’ Sustainable Development Goal 13: Climate Action, the city will adopt a two-pronged approach to finding climate solutions – mitigation and adaptation – according to the Department of Environmental Protection.

With the largest portion of Taipei’s carbon footprint being due to electricity consumption, the city is seeking to reduce carbon emissions by replacing inefficient equipment and improving energy management. The objective is to cut the capital’s energy consumption by 250 million kWh in three years.

Taipei will also take steps to optimize its public transportation system, promote shared transport such as the bike-sharing network, and create an electric car-friendly environment. In addition, the city will continue its efforts to introduce electric buses, phase out diesel vehicles and two-cycle engines, and increase green transportation to 70 percent by 2022. These are part of the Clean Air Action Plan 2.0, which focuses on lower pollution levels and eco-transport.

The city has already made strides in reducing waste and promoting recycling. The introduction of dual-use bags in 2018, both as certified trash bags and shopping bags, has helped cut the number of plastic bags by 20 million a year.

In the realm of agriculture, Taipei has implemented greenification, carbon sinks, and mini farm projects while promoting a low-carbon vegetarian diet. In addition, more public spaces are being utilized for photovoltaic solar panels, which are set to produce a cumulative installed solar power capacity of 30 MW in 2022.

Centered on the concept of building a “sponge city,” Taipei has increased permeable pavement surfaces to reduce flooding in the event of torrential rains. Detention basins have been installed at Wenshan Sports Center and a military police unit in Wenshan District to assist in flood control.

In dealing with heat waves, Taipei makes use of the early warning system devised by the Central Weather Bureau to issue heat alerts and take action accordingly to reduce heat hazards.

The city is also taking an active role in promoting the transformation of empty spaces into gardens so as to mitigate the urban heat island effect and increase the amount of green space. To date, Taipei’s garden site areas exceed 190,000 total square meters and have involved the work of 160,000 residents.

On the disease front, Taipei is stepping up efforts to ward off the growing threat of dengue fever, as rising temperatures could increase the risk of the mosquito-borne disease. Vector control and source reduction are among the measures being taken. 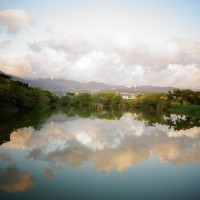 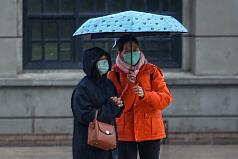