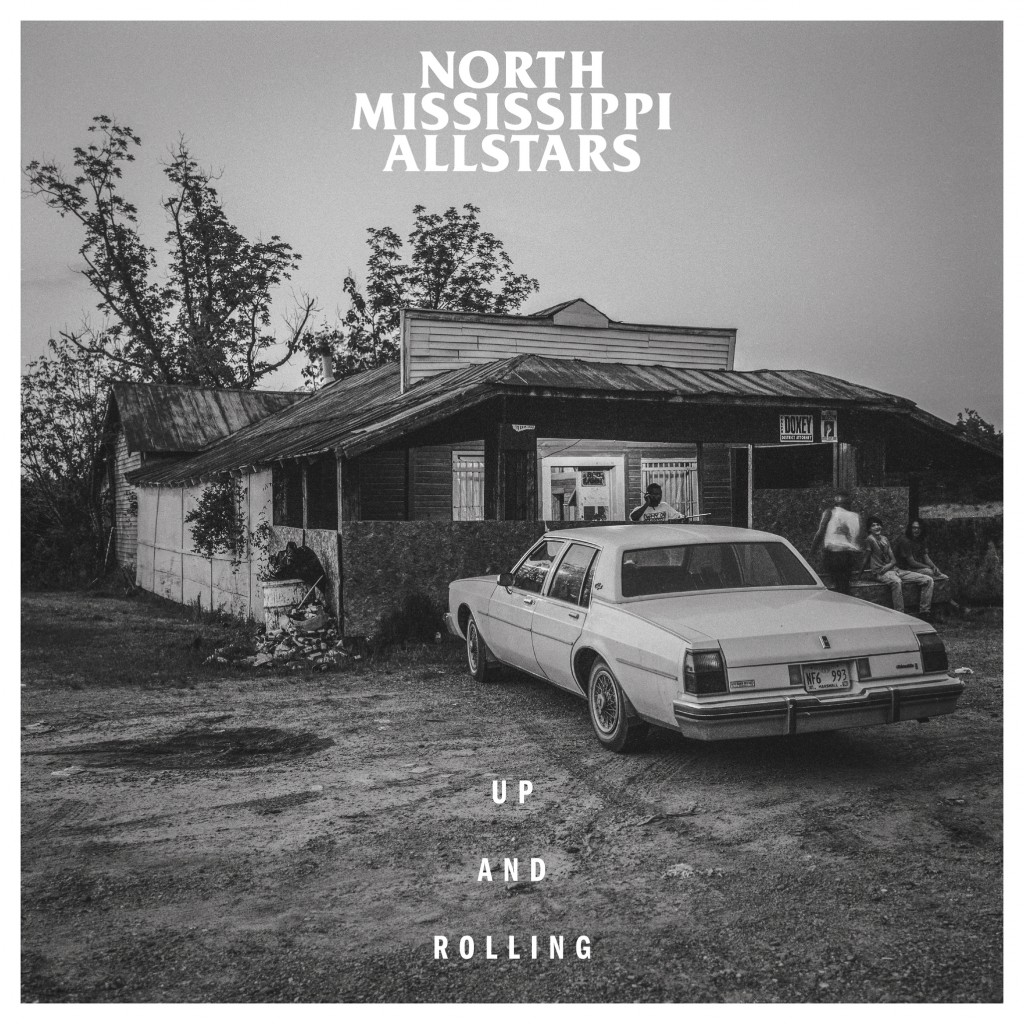 The blues is alive and kicking, and rock ain’t dead either. Thank the North Mississippi Allstars for that reminder.

Luther and Cody Dickinson’s latest album is a communal jam band amalgam that embraces a couple of creaky old musical genres and still sounds like 2019 because everyone involved seems to be having so much fun, and there’s no expiration date on that.

“Up and Rolling” ranges from roadhouse blues (“Out on the Road”) and festival rock (“Lonesome In My Home”) to disco funk (“Bump That Music”) and a socially conscious fist pumper (“Living Free”). The band connects Muddy Waters with Prince on the salacious grinder “Peaches,” where a stepladder never sounded so sexy, and seeks forgiveness with a gospel swing on “Take My Hand, Precious Lord.” More heavenly yet is the Mavis Staples-led tent revival stomper “What You Gonna Do?”

The Dickinson brothers spotlight a handful of guests, and even Jason Isbell has the blues. He and Duane Betts help turn Little Walter’s “Mean Old World” into a 12-bar boogie with an Allman-esque coda straight from Fillmore East.

Electric guitars abound, and Cody is a marvel on drums, which is a big reason the music finds grooves sure to make hips shake and toes tap. It’s all as loose as a collar on a 90-degree day, and a good way to work up a sweat.