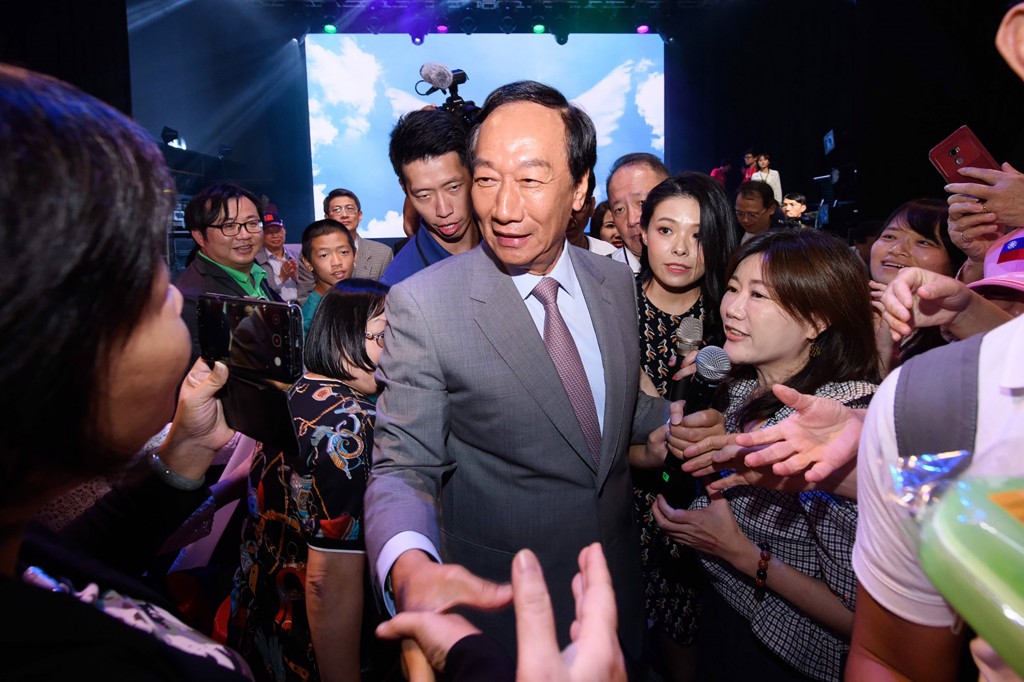 TAIPEI (Taiwan News) – A panel production project in the Chinese city of Guangzhou has stalled amid a dispute over NT$35 billion (US$1.12 billion) in loans following the pullout of Foxconn Technology founder Terry Gou (郭台銘), reports said Wednesday (Oct. 2).

Falling demand for panels and the trade war between China and the United States have been mentioned as factors, leading to the start of production scheduled for last month being delayed, Mirror Media reported. The “10.5 generation” plant was a joint venture involving Guangzhou City Government and Sakai Display Products Corp. (SDP), a division of Foxconn-controlled Sharp, the report said.

The dispute over loans has impacted potential suppliers in Taiwan and Japan, who are facing fewer orders and have turned to Foxconn and Sharp to ask for a solution to their problem.

On the other hand, analysts have praised the decision to postpone production, as falling demand might lead to the company losing money on each panel sold. It would be better if they could wait until a possible recovery for the sector in 2021, Mirror Media reported.

Gou reportedly withdrew all his investments in SDP recently, according to the report. Foxconn refused to comment on the case since it was not a direct investor in the Guangzhou project, and Sharp argued it was not the largest investor. 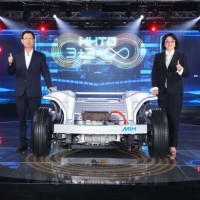 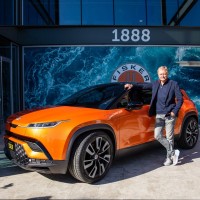 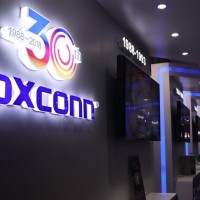