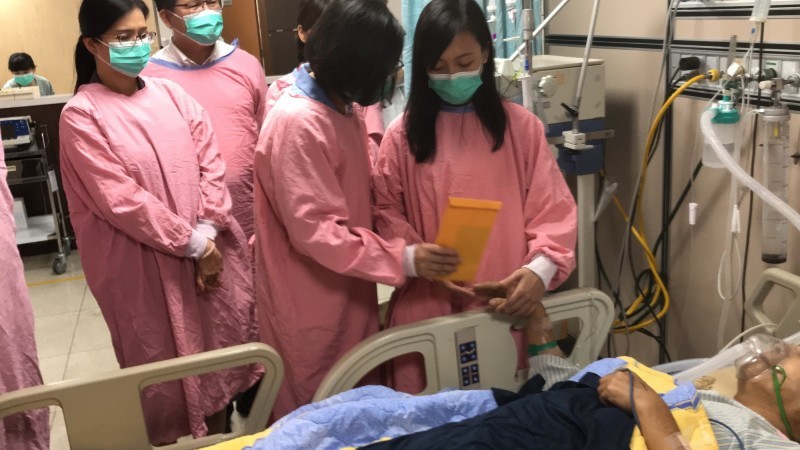 TAIPEI (Taiwan News) — Doctors are optimistic about a truck driver's condition after he survived a bridge collapse and fire in northeastern Taiwan's Yilan County on Tuesday (Oct. 1).

Doctors say they are optimistic about the condition of a 60-year-old driver surnamed Chang (張), whose oil tanker truck plummeted six stories after the collapse of Nanfang'ao Bridge in Yilan's Su'ao Township on Tuesday. They say his spleen has stopped bleeding and that an operation is slated for Friday, reported the Liberty Times.

At around 9:30 a.m. on Tuesday, the bridge suddenly gave way, killing four migrant fishermen and injuring more than 20 people. The Ministry of the Interior's National Fire Agency said that 10 people required hospitalization, including six Filipinos, three Indonesians, and Chang, who is a Taiwanese citizen.

Video shows the tank truck crossing the bridge, and just as it is on the verge of making it to the other side, the structure suffers a catastrophic failure and begins to sag dramatically. The entire bridge then breaks completely free from the road on either side and crashes into the waterway below, causing a massive quantity of water to spray in all directions.

The tank truck fell with the bridge and flipped over before bursting into flames. According to local media reports, Chang sustained multiple fractured ribs, head trauma, a damaged kidney, a ruptured spleen, and a broken leg.

Chang's daughter, who happens to be a nurse at Lotung Pohai Hospital where Chang was admitted, learned of the disaster just after leaving to provide in-home care to a patient. With great anxiety, she finished her shift before rushing to the emergency room to check on her father, according to the Liberty Times.

By Tuesday afternoon, Chang had already regained consciousness, and when asked about the incident, he said he could only remember finding himself trapped inside the truck's cab after a huge shock.

On Wednesday, Lotung Pohai Hospital doctors told the media that Chang's internal bleeding had stopped and that his "situation is optimistic." An operation is scheduled for Friday.

Two Coast Guard officers, who incurred minor lacerations and suffered breathing problems after inhaling oil fumes during rescue efforts, are now in good condition, according to the hospital. 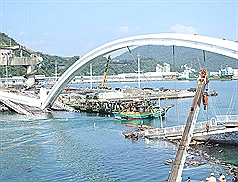 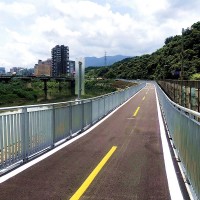 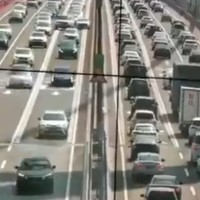 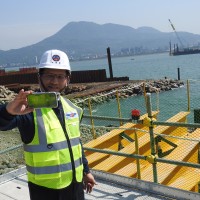 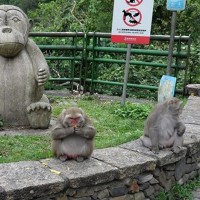